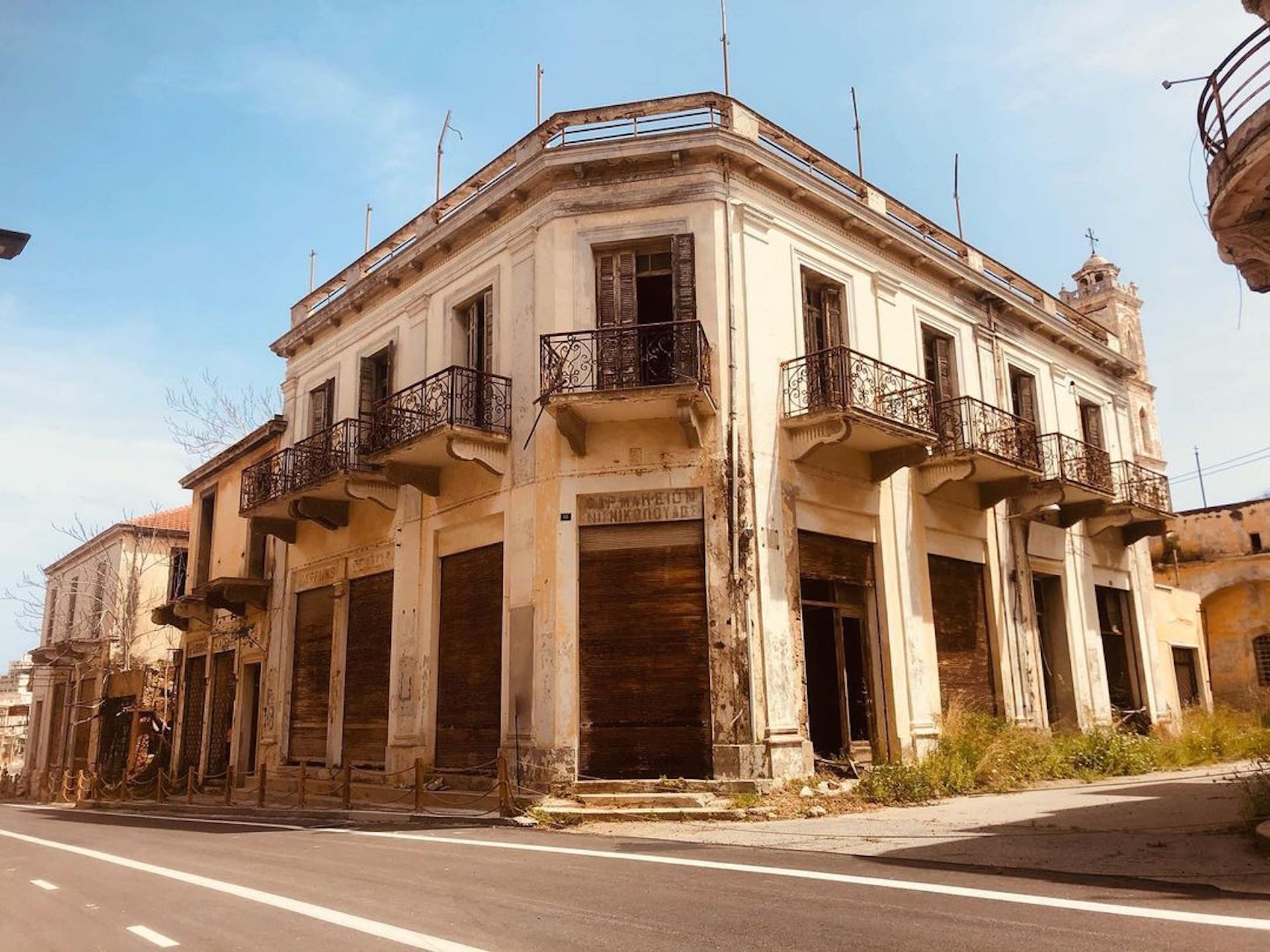 Varosha: Did you know that this ghost town from the 1970s might reopen to visitors?

Tourism sector: Together for the future

Nearly forty seven years ago, one of the most famous tourist areas of the Mediterranean, with more than a hundred hotels, restaurants and nightclubs that welcomed a select public, saw the start of a conflict between countries. Varosha’s streets became empty, its houses abandoned and its inhabitants fled leaving behind a promising future.

A district of the Cypriot city of Famagusta in the Turkish Republic of Northern Cyprus, Varosha is marked by the rivalry between two nations. In the 1970s, this coastal area became the first tourist destination in Cyprus and one of the most popular in the world. Actors, politicians and artists such as Elizabeth Taylor, Richard Burton, Raquel Welch, Brigitte Bardot and others flocked to its luxurious accommodations and restaurants.

To satisfy the growing number of tourists from 1970 to 1974, new hotels and large buildings were built, which had to be abandoned in the summer of 1974 after the Turkish invasion of Cyprus, in response to the “pro-Greek” coup d’état.

The Turkish and Greek Cypriot armies exchanged fire in the streets of Famagusta. The population, fearing a massacre, left their homes, jobs and daily life, abandoning a city that no one has entered anymore due to the lack of negotiations. After Cyprus was divided in 1974, the area became part of the UN Buffer Zone known as the Green Line. A 1984 UN security resolution forbade resettlement, and thus the only people who have legally been inside the now-fenced off area are the Turkish military. This has led to this tourist coastal area becoming an increasingly dilapidated ghost town.

Now, nearly 47 years later, the prime minister of the Turkish Republic of Northern Cyprus, or TRNC, Ersin Tatar has voiced plans to reopen the area to visitors.

According to Travel + Leisure, no timeline has been released, but prime minister Tatar says he’s committed to bringing the once popular tourist attraction, which is known as Maraş in Turkish, back to its former reputation as a luxury getaway.

Maraş is within the territory of the TRNC. Nobody can take it from us. We are continuing on our successful path

The possibility of seeing the recovery and tourist reopening of Varosha is seeing as positive by many Turks, although for the Cypriots it would be a dangerous step for the reunification of the island.