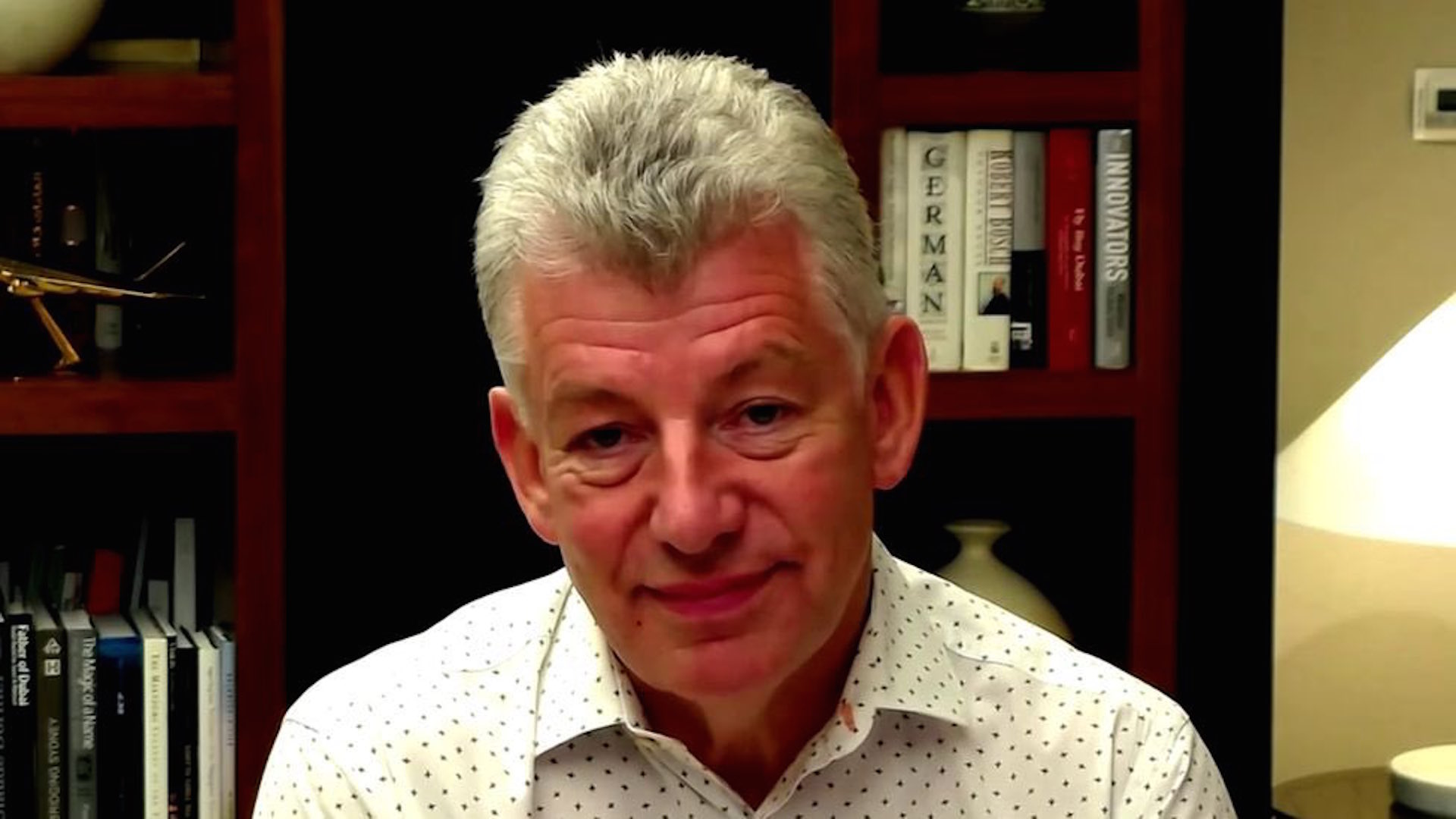 Dubai Airport CEO Paul Griffiths believes that Covid-19 passports are the only way to restart mass foreign travel. In an interview with the BBC, the boss of the world’s busiest airport for international passengers stated that, in his opinion, there is no alternative.

I think the problem is not the vaccine passport and its discrimination. It’s the need to roll things out and have a proper globally equitable vaccine program

Some institutions have voiced their criticism against such mechanism arguing those tools would discriminate against those who cannot get vaccinated. The World Health Organization (WHO) and World Travel & Tourism Council are among those opposed to vaccine passports because they could create a “two-tier society”. Dr Mike Ryan from the WHO has repeated concerns about the ethical and fairness linked to the use of vaccine passports.

They do need to be considered, especially in a world where vaccine is distributed in such a grossly inequitable way

The EU, the G20 and the International Air Transport Association (IATA) have put forward proposals for a potential “health pass” with the aim of boosting economic recovery in the travel and tourism sector, as well as to avoid new spikes of contagion.

Mr Griffiths said that if multiple systems are introduced for checking passengers, Dubai airport can avoid queues such as those seen at London Heathrow. “Whatever the system, we will adapt our processes to ensure that our passengers aren’t put in huge long queues,” he said.

To get through the crisis, the airport has cut costs by closing entire terminals and concourses, the BBC reports. For the time being a bailout from Dubai’s government has been avoided. “At least 35% of GDP is based around the enablement of travel and tourism, so it has a big dramatic effect here,” he said.

Mr. Griffiths underlined that the airport has gone down from 8,500 jobs to 2,500. “It’s been a lot of pain for a lot of people. But we’re well positioned to recover now.” In 2020, the United Arab Emirates saw its economy contract by 6.1%.

We need to get into risk management rather than risk avoidance. But it is understandable. why some countries are being conservative. The last thing any politician wants is a surge of infection on their turf