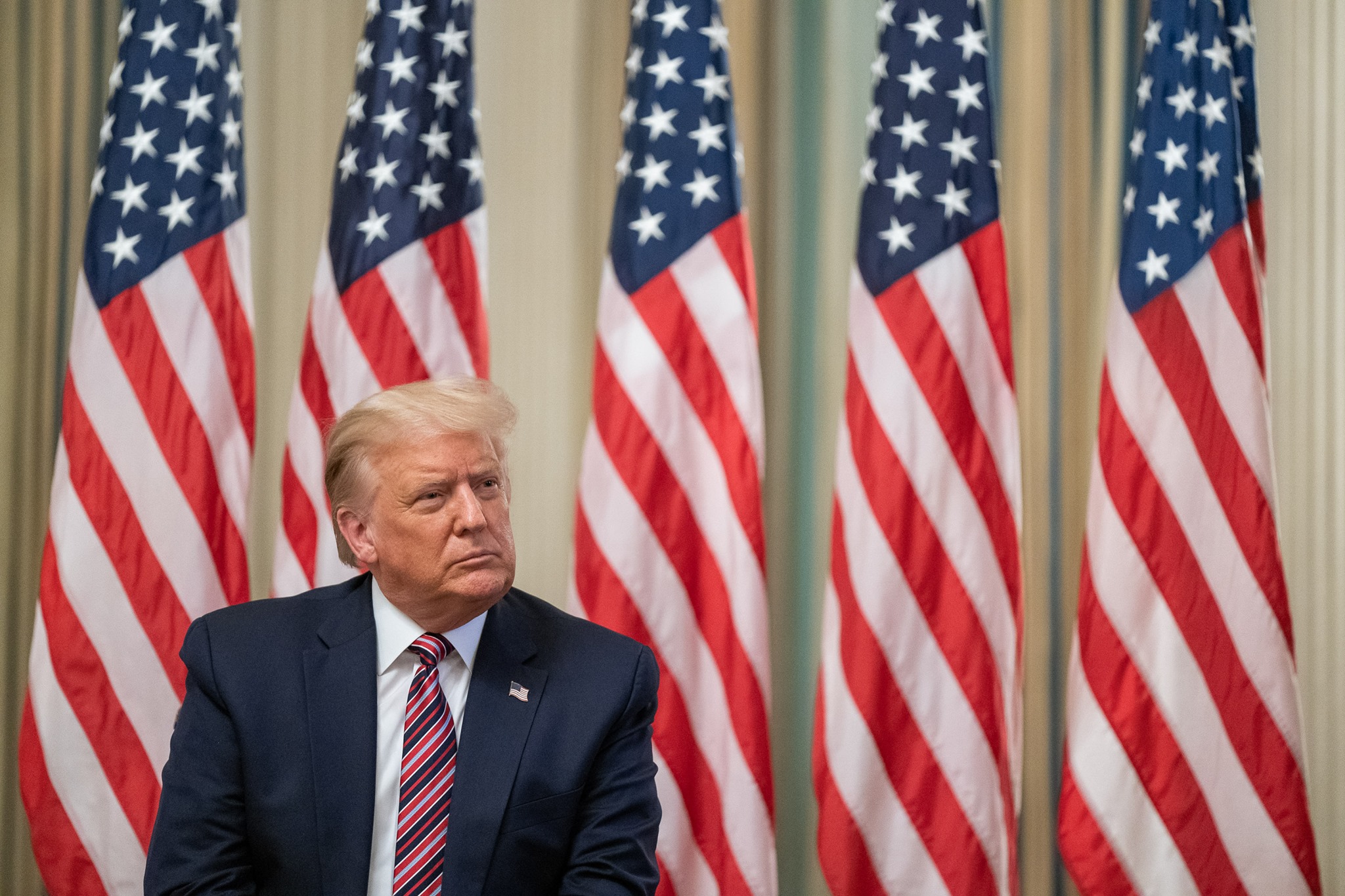 US refuses to join COVAX alliance

US President Donald Trump declared that the United States will not join the COVAX alliance (the Covid-19 Vaccines Global Access Facility) led by the World Health Organization (WHO), aiming to develop and mass distribute any potential Covid-19 vaccine.

According to US officials, the United States will not join the international alliance, as it does not want to be restricted by multilateral groups such as the World Health Organization.

Judd Deere, a White House spokesperson, declared that the United States will continue to collaborate with international partners to defeat the virus, but the country will not be resitrcted by multilateral organizations under the influence of “the corrupt World Health Organization and China.” He also added that “this president won’t spare expense to ensure that any new vaccine maintains our own Food and Drug Administration’s gold standard for safety and efficacy.”

Over 150 countries are working on a major cooperative effort under the leadership of the WHO, the Coalition for Epidemic Preparedness Innovations and the vaccine alliance Gavi.

The COVAX is supported by traditional US allies, including Japan, the EU and Germany. This initiative will give its members access to potential vaccines, allowing to cover a larger section of the world when an effective solution is developed.

The US decision to step away from the COVAX alliance has raised critics and the US approach has been defined as “shortsighted.”

Ami Bera, Californian US representative and medical doctor declared on Twitter that “This go-it-alone approach leaves America at risk of not getting a vaccine.” According to Bera, joining COVAX is the best way to guarantee supplies of a vaccine to the US, regardless of who develops it first.

Another possibility could be that the US will be the first to develop a vaccine, but then decides to hoard it to vaccinate US citizens only. This decision would leave the country vulnerable to imported cases of covid-19 virus and impact the US economy harshly.

The WHO has been repeatedly criticized by Trump. The US President has accused the agency of colluding with China and a covering-up information about the virus.

In April, the Trump administration decided to freeze the funding to the United Nations subsidiary, and to end ties with the organization. In July, the US also communicated its intent to withdraw from the WHO.