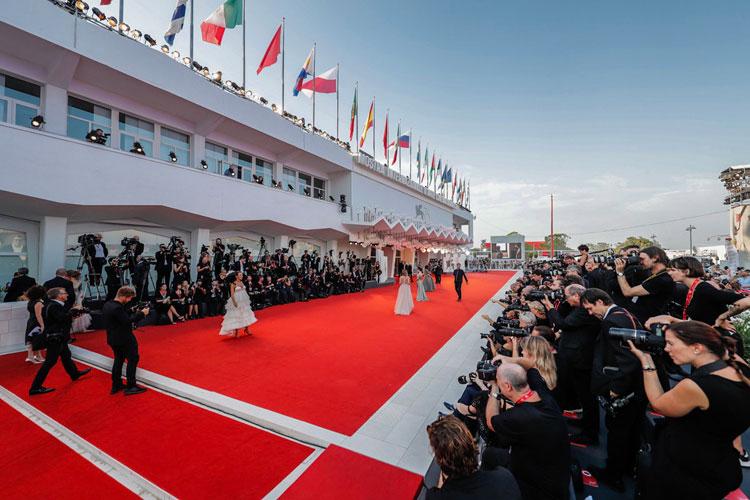 US refuses to join COVAX alliance

5 Dishes You Must Try When in Georgia

September 2 marked the beginning of the 77th edition of the Venice International Film Festival. But this year the festival has a very different feel as organizers have worked hard to make the event Covid-safe.

All participants are faced with strict measures in order to reduce the risk of infection, such as mandatory face masks, socially distanced screenings and temperature scanners.

Before the beginning of the event, all guests have received a list of Covid-19 guidelines, including information on passing through thermo-scanners as they enter the festival. Anyone with a body temperature of 37.5°C or higher will be denied access.

The guidelines also state that face masks must be used at all times, even in outdoor areas.

In the case that someone is asymptomatic and later tests positive, there is a system for tracing all attendees, according to the organizers. Any attendees coming from countries outside the Schengen zone will have to take two mandatory Covid-19 tests: one before travelling to the event and the second one upon arrival.

This season, the 77th edition of the Venice Film Festival will be the only one taking place physically.

As the first wave of the virus hit the continent last spring, Cannes decided to move to a virtual format for its festival. But Venice’s organizers refused to cancel, postpone or move online.