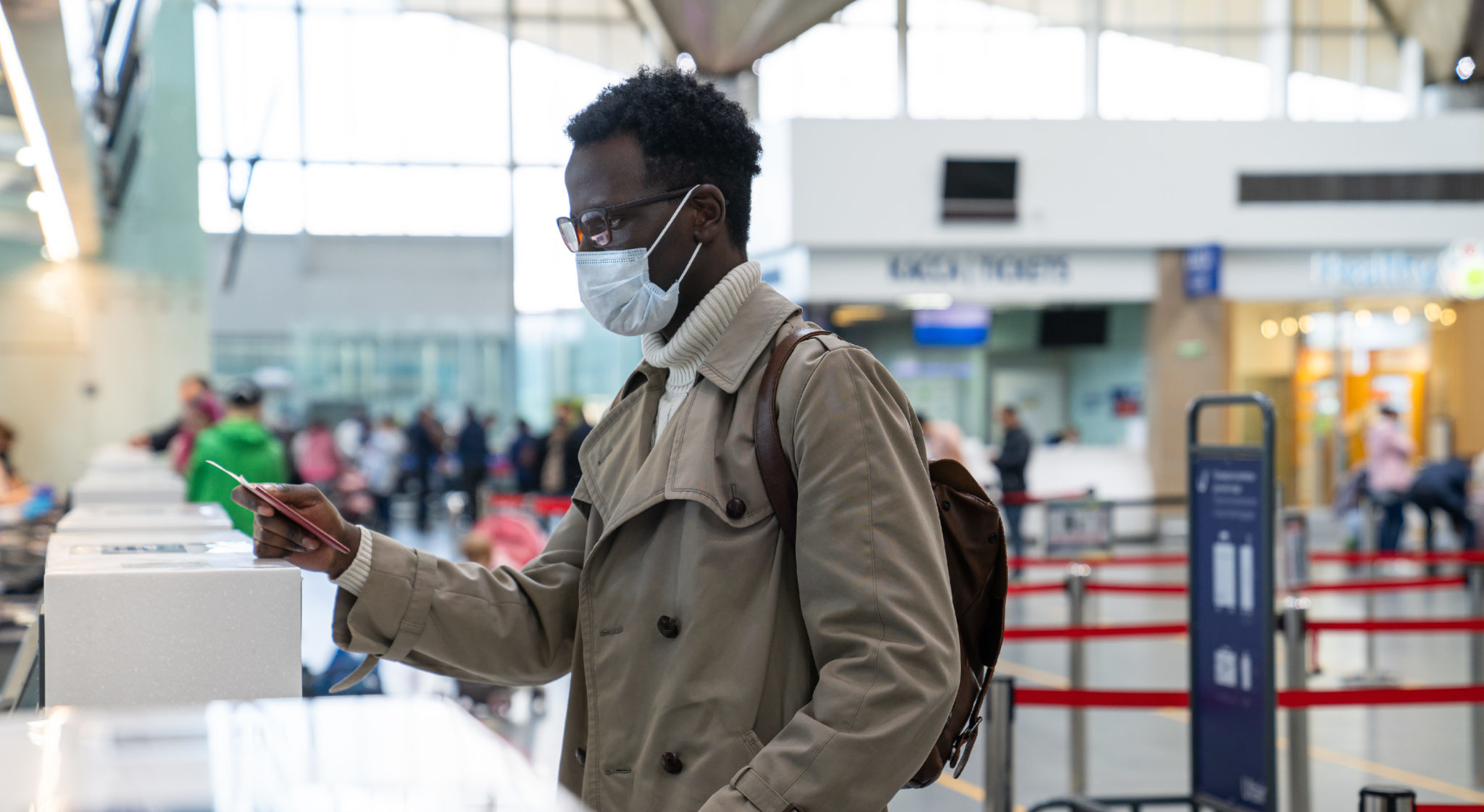 10 books to buy as Christmas gifts

The World Tourism Organization (UNWTO) of the United Nations calls out against the introduction of blanket restrictions on travel, as witnessed in recent days. This call echoes the concerns raised by its members during the 24th UNWTO General Assembly. Countries from all global regions expressed their solidarity with Southern African states, calling for the immediate lifting of travel bans imposed on specific countries and for freedom of international travel to be upheld.

UNWTO takes note of the recent declarations of the United Nations Secretary-General and the Director General of the World Health Organization (WHO) regarding the unfairness and ineffectiveness of blanket travel in respect to the countries of Southern Africa.

During the UNWTO General Assembly, Members States and partners, including voices from international organizations and across the private sector, echoed WHO’s advice that travel restrictions should only be imposed as a very last resort in response to changing circumstances. Furthermore, it was stressed that if restrictions are introduced, they must be proportionate, transparent, and scientifically based. They must also only be introduced with a full appreciation of what halting international travel would mean for the most vulnerable, including those developing countries and individuals who depend on tourism for their economies and livelihoods.

Since the start of the Covid-19 pandemic, UNWTO has called for coordinated and evidence-based approaches to balancing public health concerns with keeping the lifeline of tourism intact. Over recent months, such an approach has been shown to be the most effective way forward.

UNWTO notes that travel and vaccination levels are closely connected, as the emergence of new variants facilitated by low levels of vaccination has shown. As such, UNWTO calls on all countries to act in solidarity to ensure equitable access to vaccines for all, to recognize all WHO approved vaccines for the purpose of international travel and to facilitate access to patents for local production of vaccines.