Protecting the leaders, the decision makers, has always been a priority objective in any war. At the same they have to be in communication, close to their own people in order to be able to continue fulfilling their mission of making decisions. During World War II in London it was no different: Winston Churchill, the Prime Minister of the United Kingdom, had to be protected.

According to CNN, the opportunity has come round again to visit the place where Winston Churchill hid during the World War II and took plenty of important decisions. Visitors will be able slip behind the door of the abandoned Down Street Tube station and descend by torchlight into the World War II hideaway from which campaigns such as the D-Day landings and the Dunkirk evacuation were coordinated. The London Transport Museum’s Hidden London tours went on sale on December 3rd.

Churchill’s war rooms can be found just a few meters from Parliament and the famous house at 10 Downing Street. Their construction, underneath the Treasury building, began in 1938 and they were put “in operation” in August 1939. Encrypted telephones, direct lines to Allied presidents, maps occupying entire walls. Nothing happened in the world during World War II that was not known almost instantly in the Churchill War Rooms.

The Churchill War Rooms were not only used to make high-level decisions about the conduct of World War II, but also to protect the lives of the prime minister and his cabinet. Well, what the prime minister allowed because, during the visit, we learned that he only slept three times in his underground bedroom because he didn’t have a bathtub. But he did take naps there.

One of Churchill’s hobbies, besides the bathtub, was his hatred of noise. So much so that they had to manufacture special typewriters for the bunker, the Remington Noiseless. The entrance to the Churchill War Rooms includes an audio guide. It’s possible to listen to the testimony of several people recalling how irritable the prime minister became with the noise.

Visitors will find the map room, the cabinet room, the transatlantic telephone room -direct line to Roosevelt-, the intelligence room are typical of a quasi-military bunker. Then come the bedrooms of Churchill’s bodyguards, of the officers and their assistants, of Churchill himself -from which he recorded speeches that were later broadcast by the BBC, which also had a room in the Churchill War Rooms- and even that of his wife Clementine.

Even the kitchen where the meals were prepared, exquisite despite the rationing. Another of Churchill’s “manias” was good food. The secretaries and telephonists who worked in Churchill’s war rooms were forbidden to tell their families. They worked for the government but could not make public where or what they were doing.

In the typing room there were as many as eleven people working in uninterrupted shifts. As many others in the communications rooms. During the Blitz (the German bombing of London) and other periods of the war, they lived in the bunker without seeing the sun. So much so that they were treated with portable sun lamps.

Another curiosity is that the telephone operators had a special gas mask at their disposal that allowed them to continue using the switchboards in the event of a chemical attack.

In the 1980s, three lumps of sugar were found in an envelope. Their owner was Major John Heagerty who had left them at the bottom of a drawer more than 35 years earlier During the war sugar was a scarce commodity and the commander kept the lumps, from which he was filing grains he consumed, as his own rationing system.

Until 1984 the rooms and corridors of the war cabinet were only visited by a few and always by appointment. It was then that the Imperial War Museum took over the building and turned it into a museum open to the public. Although it was not until 2005 when it reached its current state, with the Winston Churchill museum. 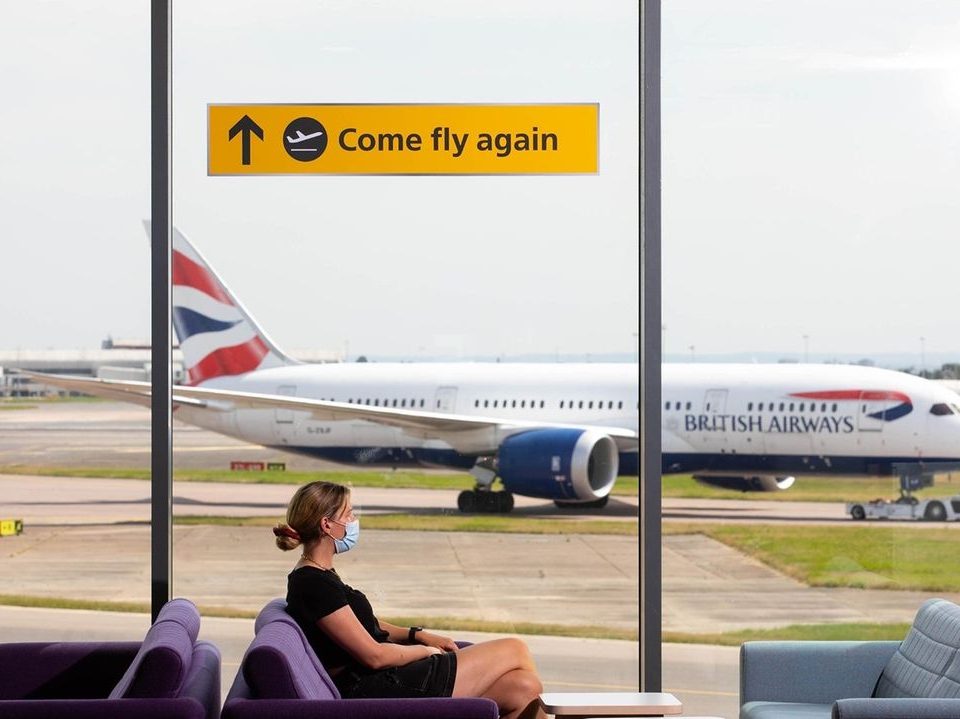