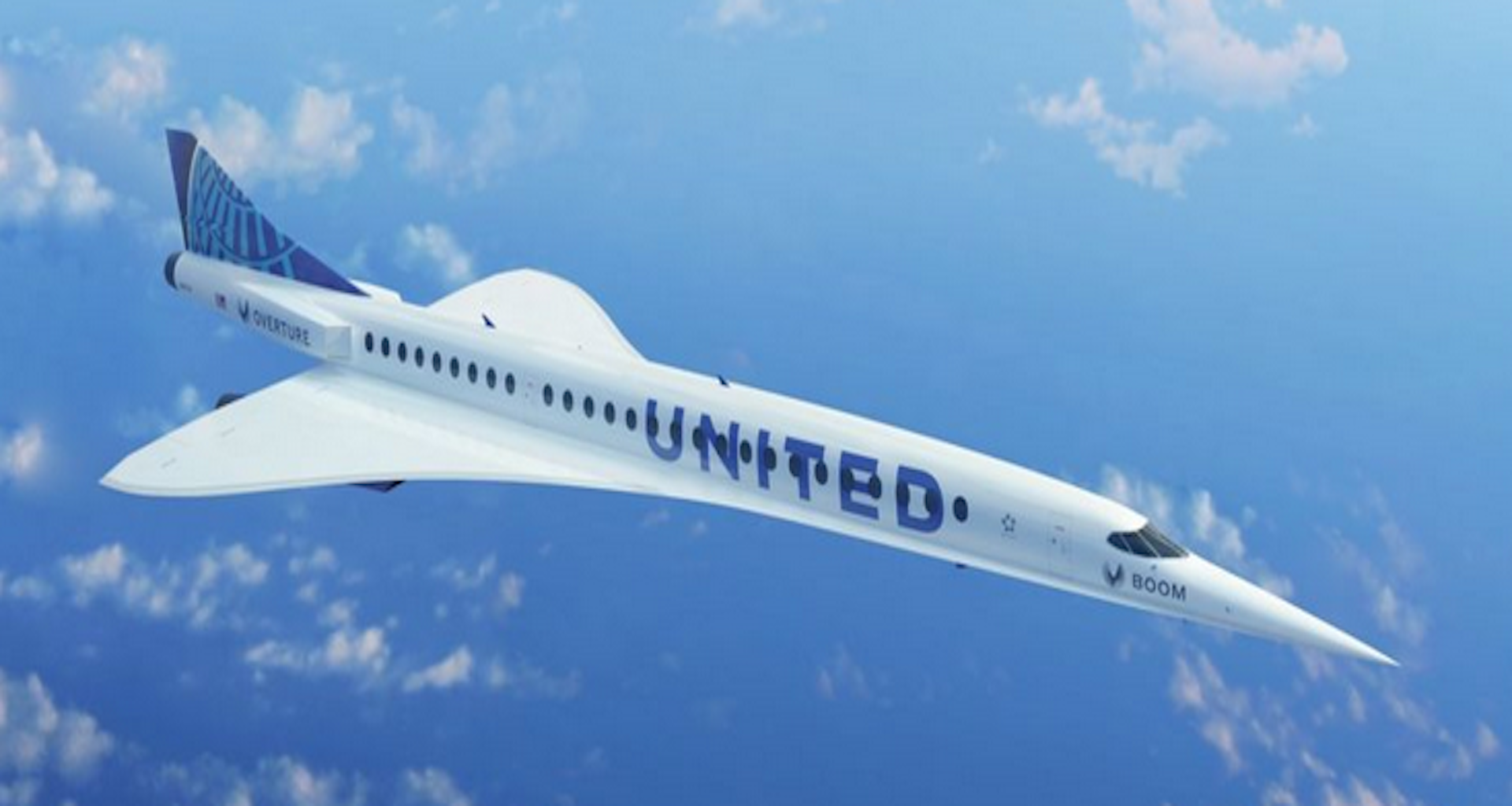 United Airlines has announced plans to buy 15 new supersonic airliners to start offering a supersonic travel option in the year 2029. The new Overture aircraft will be produced by Boom, a Denver-based company which has not yet tested its supersonic jet. United’s plan is conditional on the new aircraft meeting safety standards.

Boom Supersonic company stated that its supersonic aircraft will be able to cover routes such as New York and the United Kingdom in 3.5 hours, Los Angeles and Sydney in 8 hours or San Francisco and Tokyo in 6 hours. According to the company, the plane would double the speed of current flights and would have a capacity of between 65 and 88 people. The company’s CEO, Blake Scholl, told CNN that “we either fail or we change the world. Time barrier is what keeps us apart.”

Some of the major concerns linked to supersonic passenger travel are noise and pollution. Traveling faster than the speed of sound causes a sonic boom, which can be heard on the ground as a loud thunderbolt or explosion, BBC reports. This particular boom in turn limits where the planes can fly. They must lower their speed until they are away from populated areas.

Boom says it is confident that its plane will not be any louder than other modern passenger jets while taking off, flying over land and landing. One of the reasons one of the only two commercial supersonic aircraft, Concorde, failed was because of its high costs. Boom’s CEO, Blake Scholl, hopes Overture tickets can be similar to business class and much lower than Concorde, which charged about $12,000 for a round-trip ticket. It also hopes improvements in aircraft design will help reduce the sonic boom.

One of the key aspects of Boom’s design is energy consumption. Overture is meant run entirely on sustainable aviation fuel, which could take as varied forms as waste animal fat from the farming industry. According to BBC, Boom predicts “power-to-liquid” processes – where renewable energy such as wind power is used to produce liquid fuel – will make up the shortfall. Kathy Savitt, Boom’s chief commercial officer, said that she expects Overture to be operated as a “net-zero carbon aircraft”.

We expect that to be commercialized well before it’s needed for our purposes. There are billions of dollars of both airline commitments and investments across the sector

Savitt said that Boom’s research that faster planes could “deepen human connections and make better business relationships”. The same research showed that passengers wanted faster planes. Boom expects Overture to be profitable for airlines even if tickets are sold for the same price as a “regular business-class fare”.