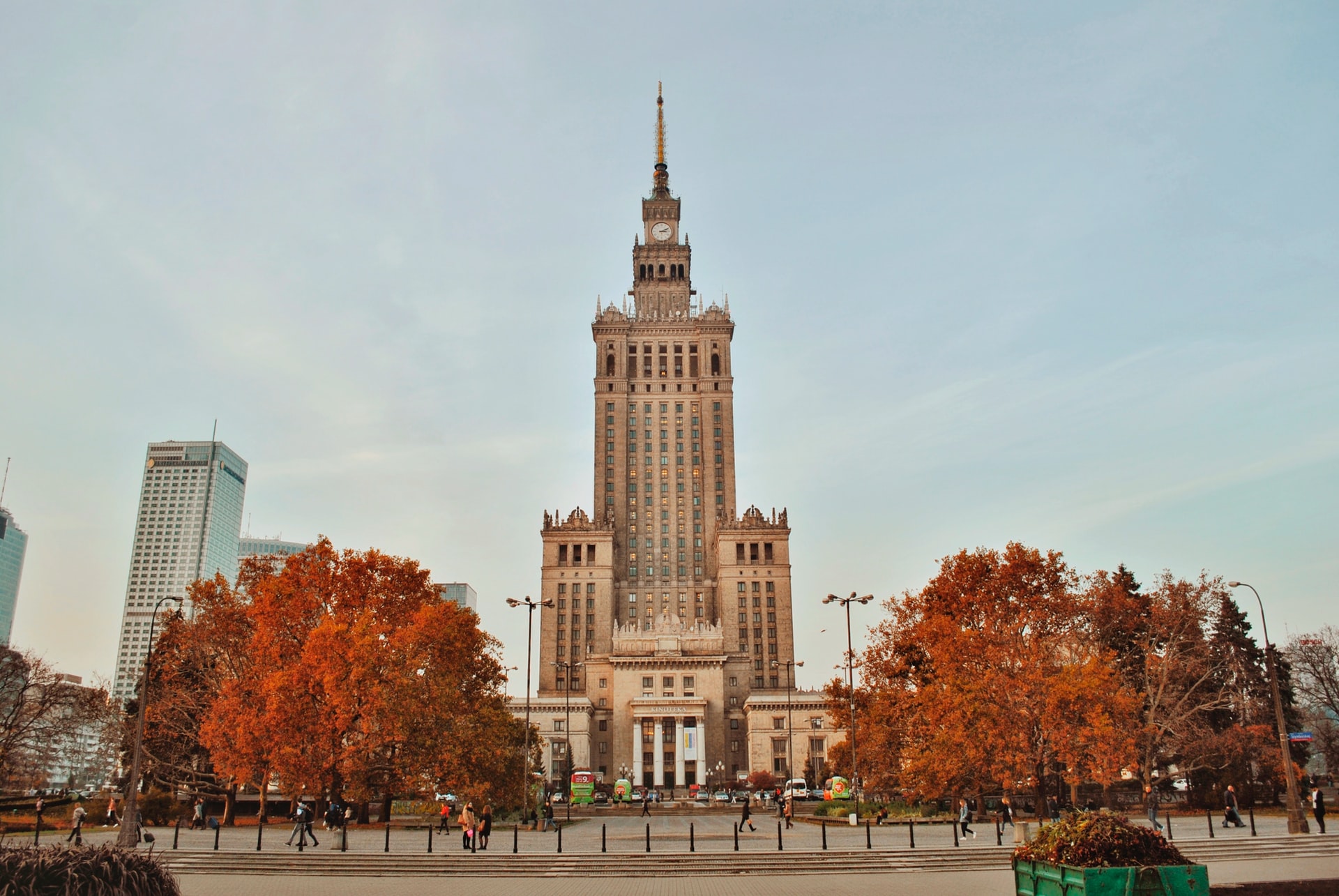 Note: Last update of this article occurred on December 16th.

Can I travel to Poland?

From 13 June 2020 Poland has restored full border traffic within the internal borders of the European Union. This means that you can travel freely and cross the internal borders of the European Union. The travellers have the right to free entry, exit and transit through the territory of the Republic of Poland. They do not have to undergo a quarantine. When planning a trip abroad, you should take into account the restrictions in the neighbouring countries.

The restrictions, including the limitations concerning the entry of foreigners into Poland and quarantine, still apply at the external border of the EU.

The Polish Ministry of Foreign Affairs advises to avoid unecessary foreign travel. Travelers should take into account possible difficulties in returning to the country, air traffic restrictions, the obligation to undergo quarantine or self-isolation, as well as to conduct additional medical examinations ordered by local authorities.

List of countries with the highest number of Covid-19 cases:

Due to the very high number of new infections, the Ministry of Foreign Affairs recommends avoiding unnecessary travel to the Kingdom of Spain (in particular to the Community of Madrid, the Autonomous Community of Catalonia, Aragon, La Rioja, Basque Country and Navarre), to Montenegro, to Croatia, and to Malta.

2. Who can enter Poland?

From 9 December 2020, civil aircrafts travelling internationally from airports located within the territories of the countries listed below are prohibited from landing in Poland:

The ban does not concern flights chartered before 8 December 2020;

The ban of flights also does not apply to countries which have notified Poland about the implementation of solutions ensuring that only passengers with a negative result of a diagnostic test for SARS-CoV-2 will be allowed to board aircrafts. The list of such countries shall be published in the announcement of the Minister of Foreign Affairs.

Updated information can be found here