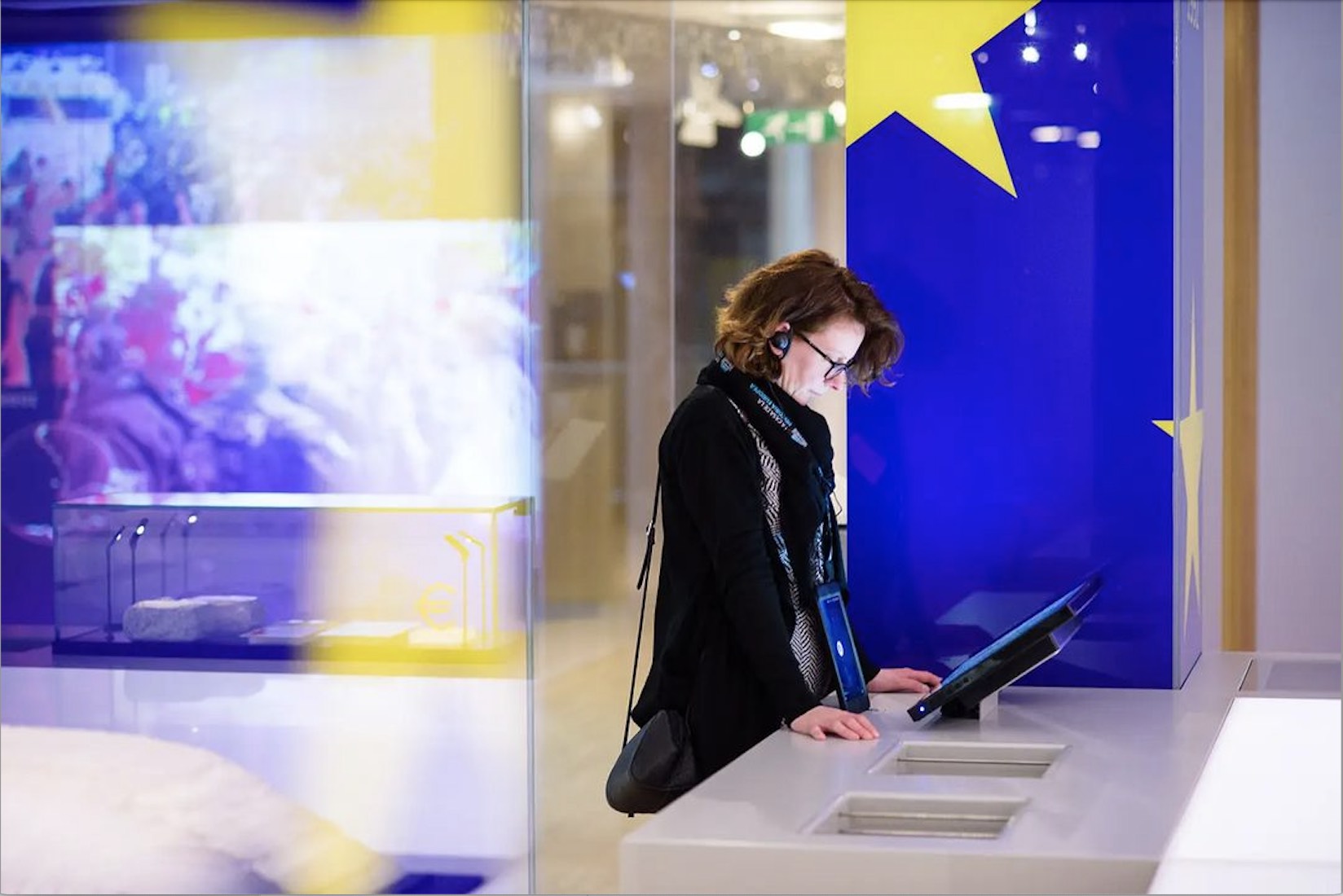 The best countries for wine lovers

The month of February on the Northern Hemisphere is not an easy one. Days are short and cold, darkness still prevails over the hours of daylight. During the winter months some people retreat indoors and spend more time reading, watching series, dusting off some old vinyl records, or even retaking some hobbies such as painting, knitting or playing an instrument. Despite the opportunities of reconnecting with our inner worlds, some of us might still long for an escapade into the city to see a different setting and be exposed to different stimuli.

Brussels is a city full of such stimuli. From the world-known Belgian comic strip history, the history of Europe, an exhibition on Belgian surrealism, to a placid walk on the grounds near the Atomium, Brussels will never stop dazzling you. Here are just a handful of suggestions curated by Visit Brussels, the tourist board of the Brussels Region.

The most visited group of museums in Brussels, this cultural marvel’s reputation is well-established. The Royal Museums of Fine Arts of Belgium, is made up of several locations covering countless periods and artistic movements and genres. Near place Royale, you can visit the Old Masters Museum, the Modern Museum, the Fin-de-Siècle Museum and the famous Magritte Museum. In Ixelles, discover the Wiertz and Meunier museums. They house works by great artists such as Memling, van der Weyden, Bosch, Bruegel, Rubens, David, Alechinsky, Delvaux, and many others.

A wonderful green setting in a particularly dense and urbanised area, the Leopold Park is home to some prestigious buildings – the Eggevoord Tower, Solvay Library and the former Georges Eastman Dental Institute, which now houses the House of European History. As a space for learning, reflection and debate, the museum presents the history of Europe in a way that highlights to visitors the diversity of perspectives and interpretations. Like the Parlamentarium, the House of European History is open 7 days a week and admission is free.

A post shared by House of European History (@houseeuropeanhistory)

Did you know that Brussels is the capital of comic books? The ninth art is a defining theme of the Belgian capital and has been for almost a century, with countless comic book authors coming from Brussels. Comics are omnipresent and can be found in the streets and alleys of numerous Brussels districts. So what better way to get to know Brussels’ comic book heritage than a through a visit to the Belgian Comic Strip Center, a museum entirely devoted to the subject, housed in a magnificent Art Nouveau building in the very centre of the city? Its regularly updated permanent exhibitions and extensive program of temporary exhibitions invite you to discover the many facets of comics.

The undeniable symbol of Brussels and a national icon, you haven’t really visited Brussels if you haven’t seen the Atomium. This nine-sphered monument represents an elementary iron crystal magnified 165 billion times! But why did the designers choose an iron crystal? It was a nod to progress and research in the field of science, matter and nuclear energy – in its peaceful use of course. Built for the 1958 World Fair, the building was, like many other buildings, to be dismantled after the event.

5. The Art and History Museum

The Cinquantenaire Park would be very different without the Art and History Museum. A part of the larger Royal Museums of Art and History, the museum has collections that are astonishingly diverse. At the Art & History Museum, you’ll cross the continents from prehistory to the 20th century. Prehistoric flints, Egyptian mummies and other ancient artifacts, impressive medieval tapestries, Buddhas, a collection of Belgian Art Nouveau, come and marvel at this grandiose museum! The surrounding park also offers you the opportunity to enjoy the outdoors, and even to visit two more museums: Autoworld and the Royal Museum of the Armed Forces and Military History.

Opened in 2015 in the old Schaerbeek train station, which remains partially active, this veritable temple to the train boasts a breathtaking and contemporary scenography by François Schuiten. Dedicated to the history of the Belgian railways, the museum is housed in a group of buildings that combine old heritage and new construction. It presents historical vehicles, objects, photos, text and audiovisual archives, etc. Did you know that the history of the railways in Belgium goes back a very long way, it’s almost as old as Belgium itself.

As vast as it is unsuspected, this palace of fine arts occupies a building designed by one of Belgium’s architectural masters: Victor Horta, the undisputed leader of the Art Nouveau style. It’s a multidisciplinary space dedicated to the arts in the broadest sense: exhibitions, dance, concerts, cinema, etc. The Centre for Fine Arts, known for some years now by its generic name Bozar, is renowned for its famous Henry Le Boeuf concert hall with remarkable acoustics, which hosts the final of the Queen Elisabeth Competition.