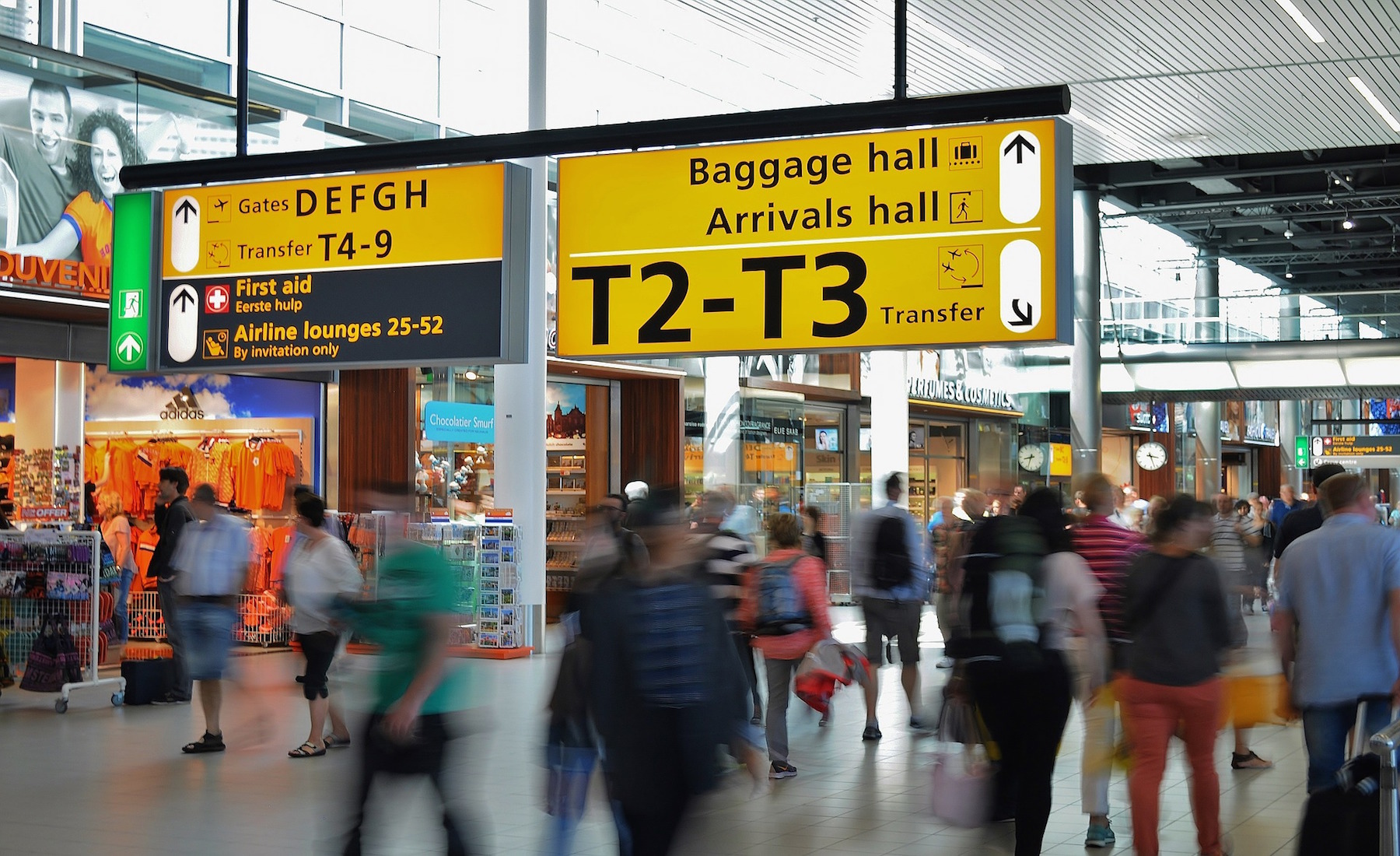 Travel to Martinique and Guadeloupe only allowed if deemed ‘imperative’

The COVID Performance Index compiled by the Lowy Institute ranked 98 countries’ handling of the COVID-19 outbreak. The Australian think tank ranked countries from around the world in a new interactive tool that compiles the data on confirmed deaths and testing rates.

New Zealand emerged as the world leader in controlling COVID-19, followed by Vietnam, Taiwan, Thailand and Cyprus. The worst country in the world to handle the pandemic according to the Lowy Institute was Brazil, followed by Mexico, Colombia, Iran and the United States, which ranked as the 94th country in a list of 98 countries.

China was not included in the ranking because there wasn’t enough publicly available testing data on COVID infections. The United Kingdom was ranked 66th by the Lowy Institute, while Rwanda and Sri Lanka were in the top ten (6th and 10th position, respectively).

The Lowy study reveals that on average, authoritarian countries did not have a sustained advantage in suppressing the virus and democracies found “marginally more success” than other forms of government in their handling of the pandemic.

“Although the coronavirus outbreak started in China, countries in the Asia–Pacific, on average, proved the most successful at containing the pandemic,’’ the report states. “However, Europe also registered the greatest improvement over time of any region — with most countries there at one point exceeding the average performance of countries in the Asia–Pacific — before succumbing to a second, more severe, wave of the pandemic in the final months of 2020. Synchronous lockdowns across the highly integrated European continent successfully quelled the first wave, but more open borders left countries vulnerable to renewed outbreaks in neighbouring countries.”

The report showed that while some democracies performed worse at the beginning of the pandemic, they pulled ahead of authoritarian and hybrid states as the outbreak worsened. Many “hybrid” regimes, such as Bolivia and Ukraine, were the least prepared to handle the virus, and countries with populations of fewer than 10 million people consistently outperformed large nations throughout most of 2020. In general, levels of economic development and differences in political systems had less of an impact on outcomes than other factors. Smaller populations, cohesive societies and capable institutions were much bigger factors.

One of the report’s authors, Hervé Lemahieu, said that countries were able to “ring fence” their populations, while their larger counterparts had issues in being able to close external and internal borders.

According to Mr Lemahieu, the research disproved the claim authoritarian regimes had an advantage in handling the global pandemic, which turned the public’s gaze toward China. “Authoritarian regimes, on average, started off better — they were able to mobilise resources faster, and lockdowns came faster,” Lemahieu said. “But to sustain that over time was more difficult for them.”

Wealthier countries were susceptible to COVID because of increased international air travel, but had more resources to fight the pandemic. “Some countries have managed the pandemic better than others – but most countries outcompeted each other only by degrees of underperformance,” the report states. “The severity of the pandemic in many countries has also changed significantly over time, with infections surging again in many places that had apparent success in suppressing initial outbreaks.”