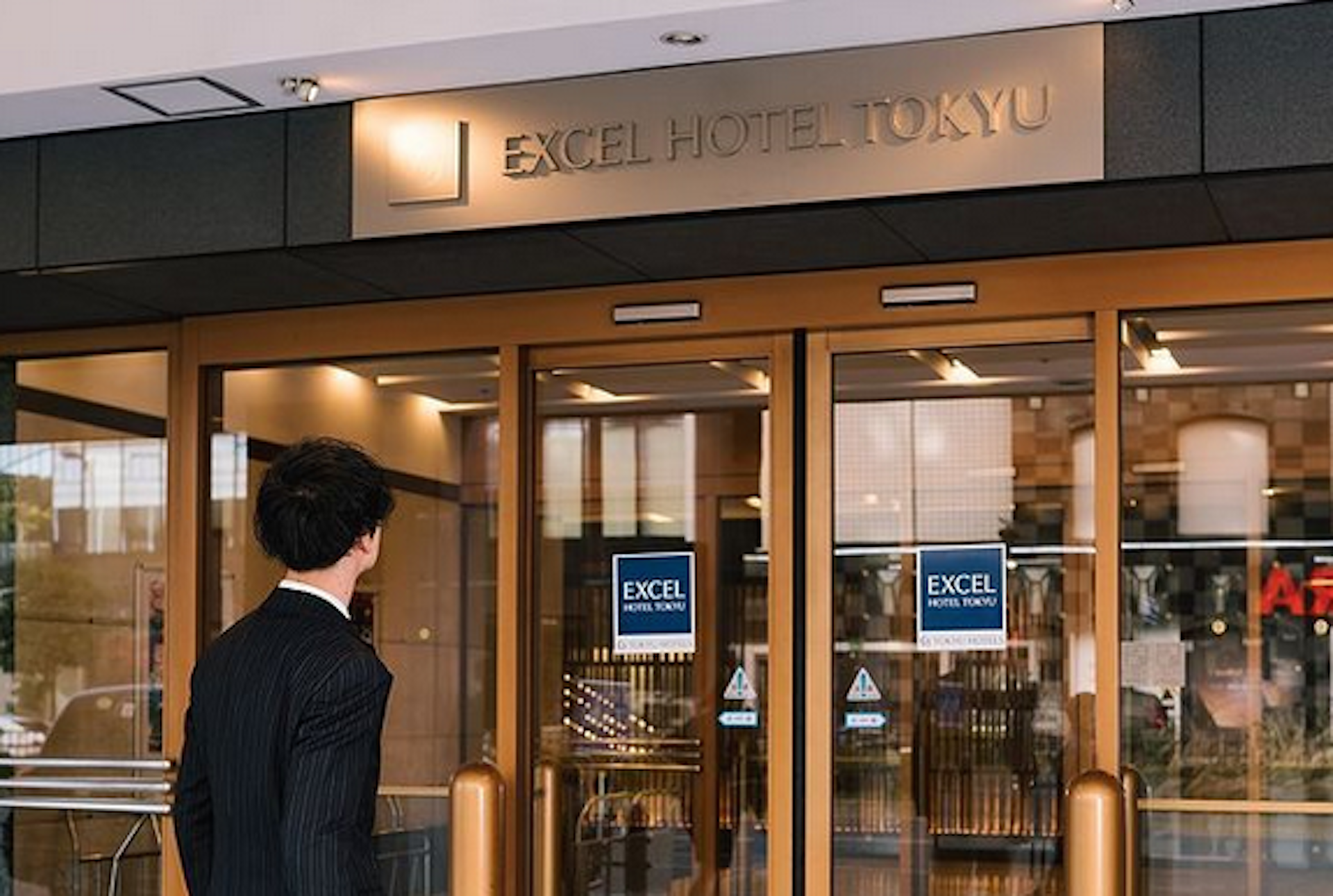 Hotels, Where to stay, 🇯🇵 Japan

A hotel in central Tokyo had posted “Japanese only” and “foreigners only” notices in front of its elevators but later removed them after facing harsh criticism. A hotel official said that the signs had been placed in an attempt to step up anti-coronavirus measures ahead of the Olympics.

The official went on to say that Akasaka Excel Hotel Tokyu “had no intention to discriminate” against foreigners, and that the notices were only intended to separate the flow of movements of guests related to the Tokyo Olympic and Paralympic Games from that of general guests.

On social media, the hotel received a deluge of criticism for what was seen as a form of discrimination against foreign nationals. Some of the posts made references to apartheid being present in Japan.

On July 12th, Tokyo entered a state of emergency amid concerns that an influx of tens of thousands of athletes and officials during the July 23–August 8 Games could cause a new wave of Covid-19 infections. Officials decided to conduct the Games without any foreign spectators.

According to CNN, Japan has recorded more than 815,440 cases and nearly 15,000 deaths. Tokyo alone recorded 614 new cases on Sunday, the 22nd straight day of week-on-week gains. Roughly 28% of the population has received at least one vaccine shot. 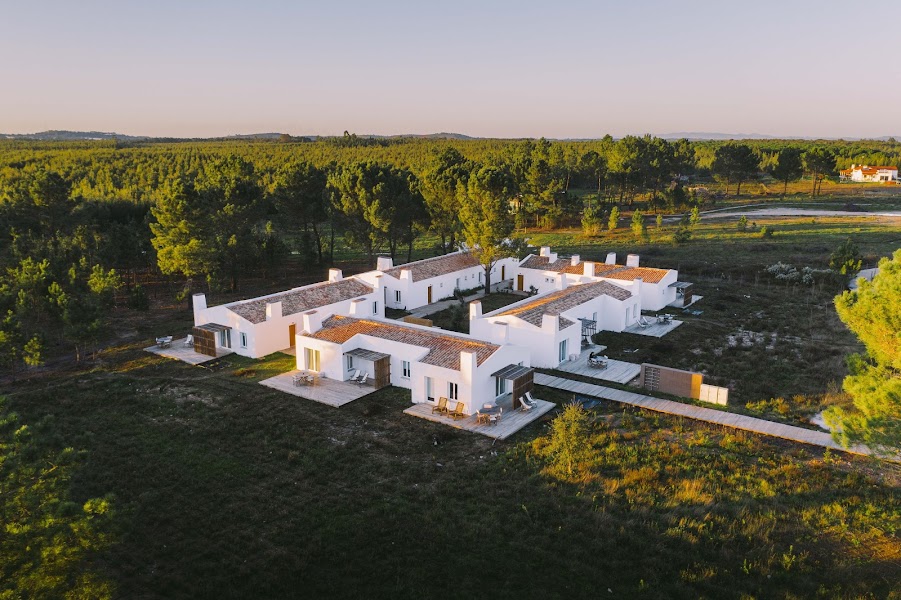 Craveiral Farmhouse. A place for artistic exchange in the heart of Alentejo 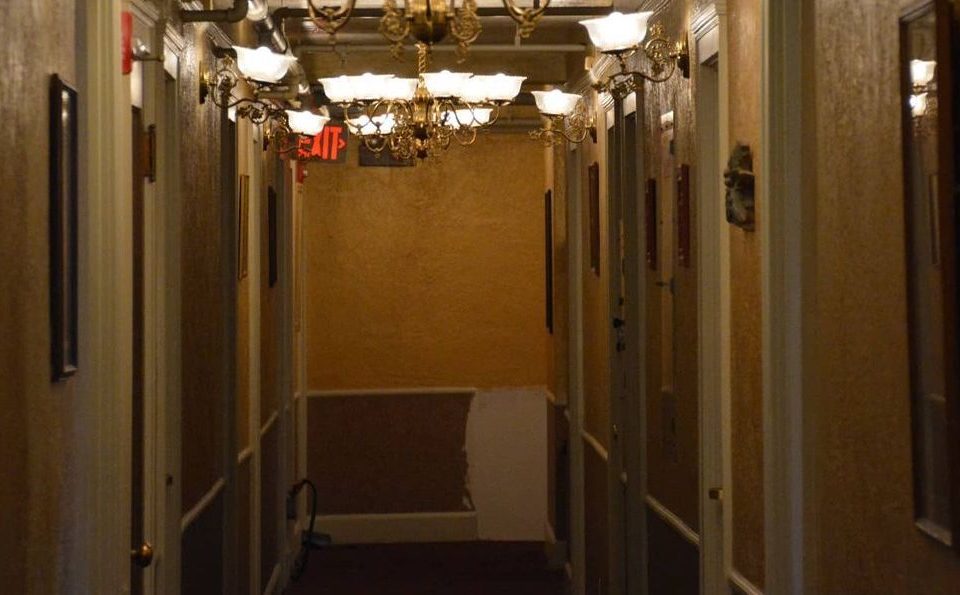 Are you brave enough to sleep here? 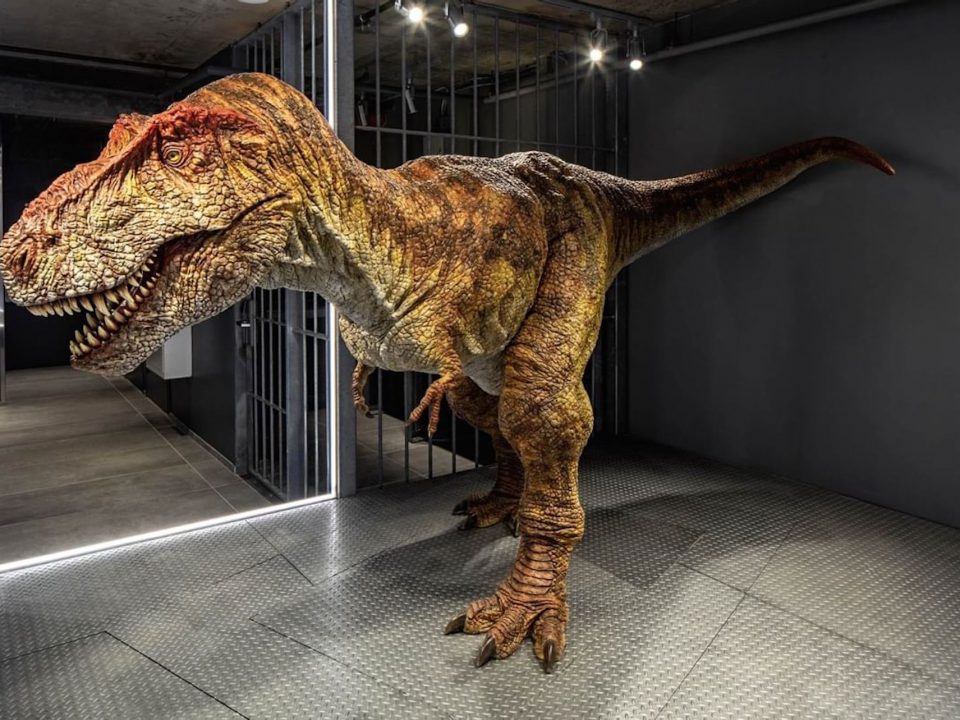 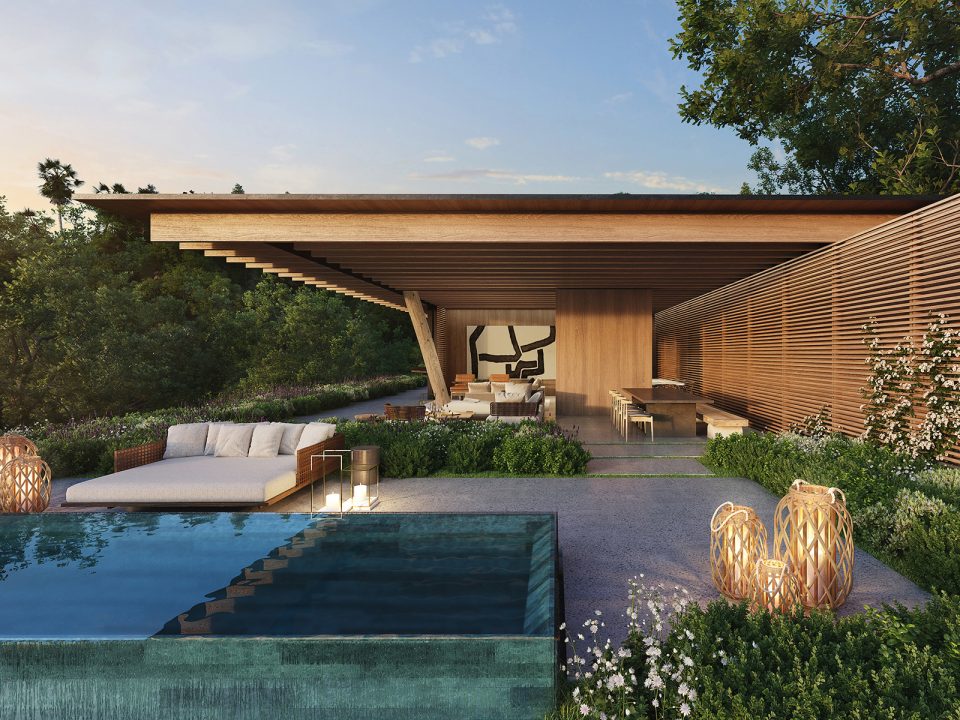 Bulgari to open a high fashion hotel in Los Angeles 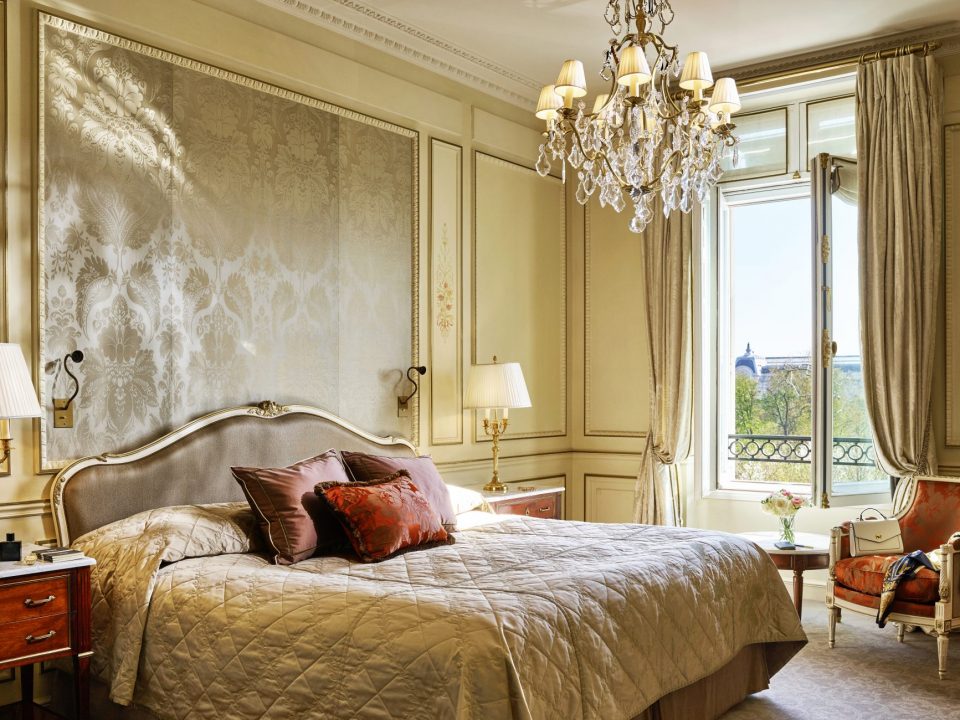 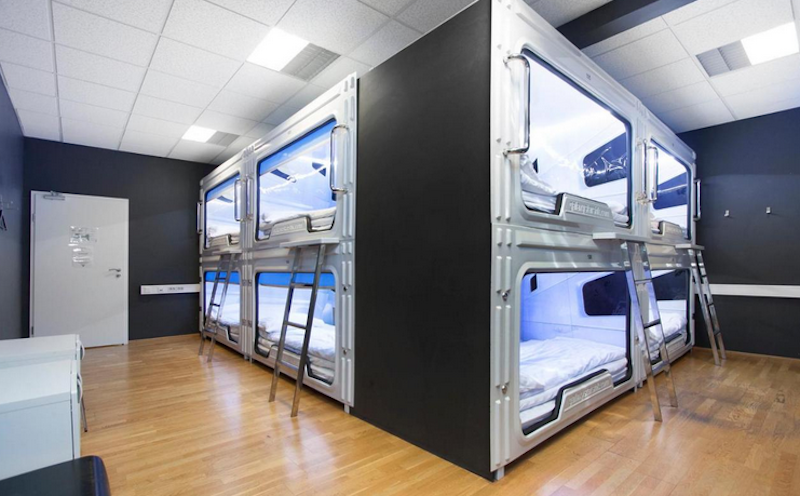