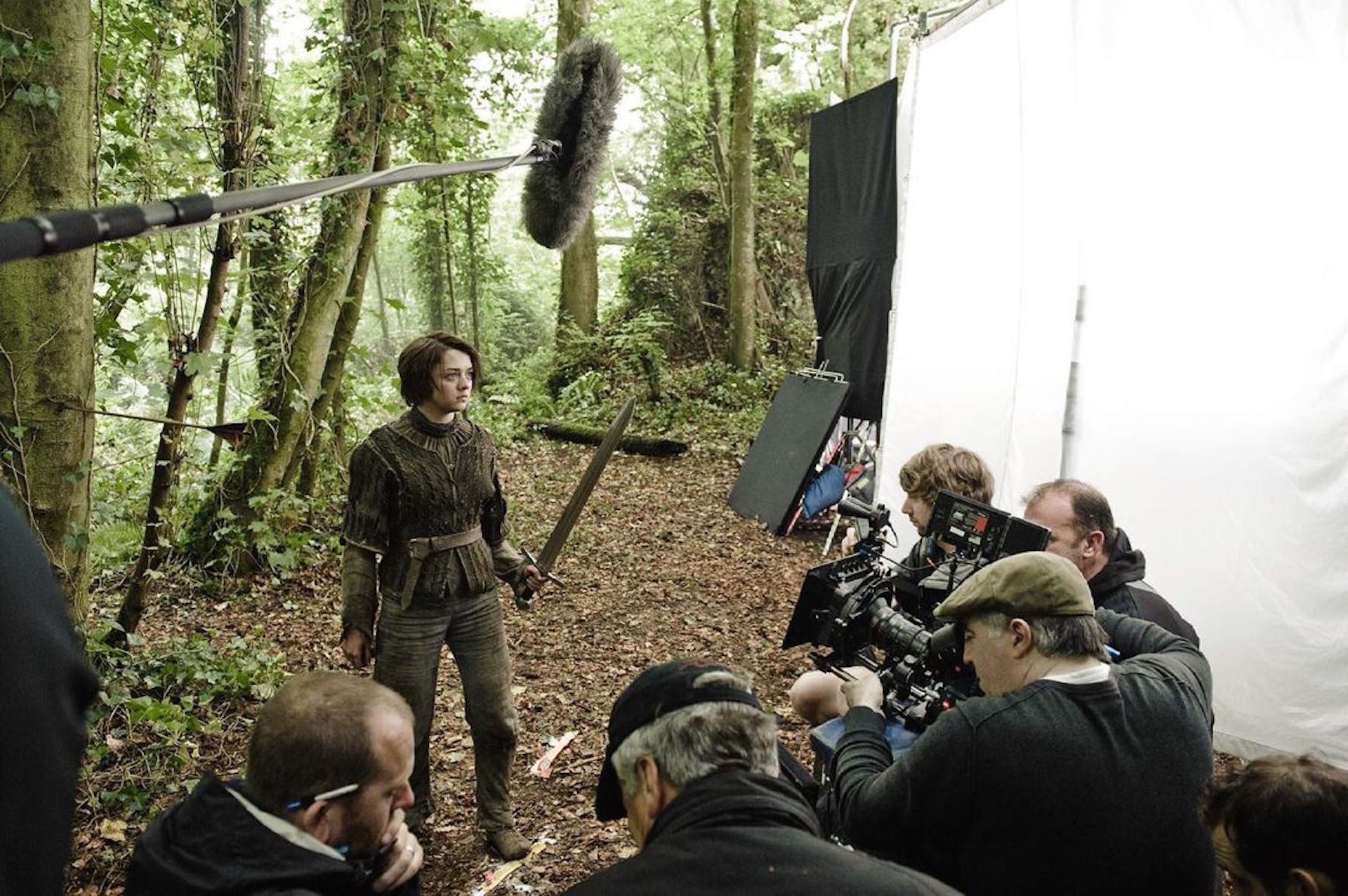 Last week it was announced that the new “Game of Thrones” series could be partially shot in the historical village of Monsanto, in the heart of Portugal. Monsanto lies in the civil parish of Monsanto e Idanha-a-Velha, in the municipality of Idanha-a-Nova, District of Castelo Branco, Portugal. Idanha-a-Nova’s Town Hall confirmed that it currently is in contact with the production company but that more details will be released at a later stage.

According to Portuguese media, there has already been a technical visit in June by the producers and one of the directors of the series. The international team stayed at the Fonte Santa Hotel, in Termas de Monfortinho, and the Monsanto castle was one of the biggest attractions for wanting to make that medieval-inspired fantasy production there.

A post shared by Turismo do Centro de Portugal (@centro_de_portugal)

Portuguese media reported that there will likely be more visits, which will be organized with the mayor of Idanha-a-Nova, Armindo Jacinto, and the president of the Parish Council of Monsanto, Paulo Paiva Monteiro, to start the logistical preparations.

The shooting of “House of the Dragon” starts in October in Spain and the story is based on the book “Fire & Blood”, by George R. R. Martin, focusing on the Targaryen family – 300 years before the events covered previously in his books. The series has created true cult phenomena and tourist pilgrimages in all the places where it has been: from Iceland to Croatia and parts of Spain.

With vestiges that date back to the Paleolithic, Monsanto was then donated by the first King of Portugal, after its conquest, to the Order of the Knights Templar. It was their leaders who built the castle. This castle has been a National Monument since 1948, for its military architecture from the medieval period.

Roman, Visigoth, and Arabs have passed through the area. D. Afonso Henriques conquered the village from the moors in 1165. Among the typical houses, the streets, the nature, the calm, the silence, Monsanto is one of the most unique places in Portugal. Nestled in the deep interior of the country, the village-monument seems to have stopped in time.

Monsanto became known as “the most Portuguese village of Portugal” due to a government-sponsored competition that awarded Monsanto this distinction in 1938. A symbol of Portugal, the Silver Rooster (Galo de Prata), designed by Abel Pereira da Silva, was the trophy. It can be seen atop the Clock Tower or Lucano Tower of Monsanto

The castle is located at the highest point of Monsanto, and can be reached by stone paths. Once there, visitors can see ruins (of the Keep, the Chapel of Our Lady of the Castle, among others) and enjoy incredible views. Some of local handicrafts include tinware, musical instruments, adufeiras and marafonas, and even today there are fairs, pilgrimages, and the market, all of which gives life to the village at different times of the year.