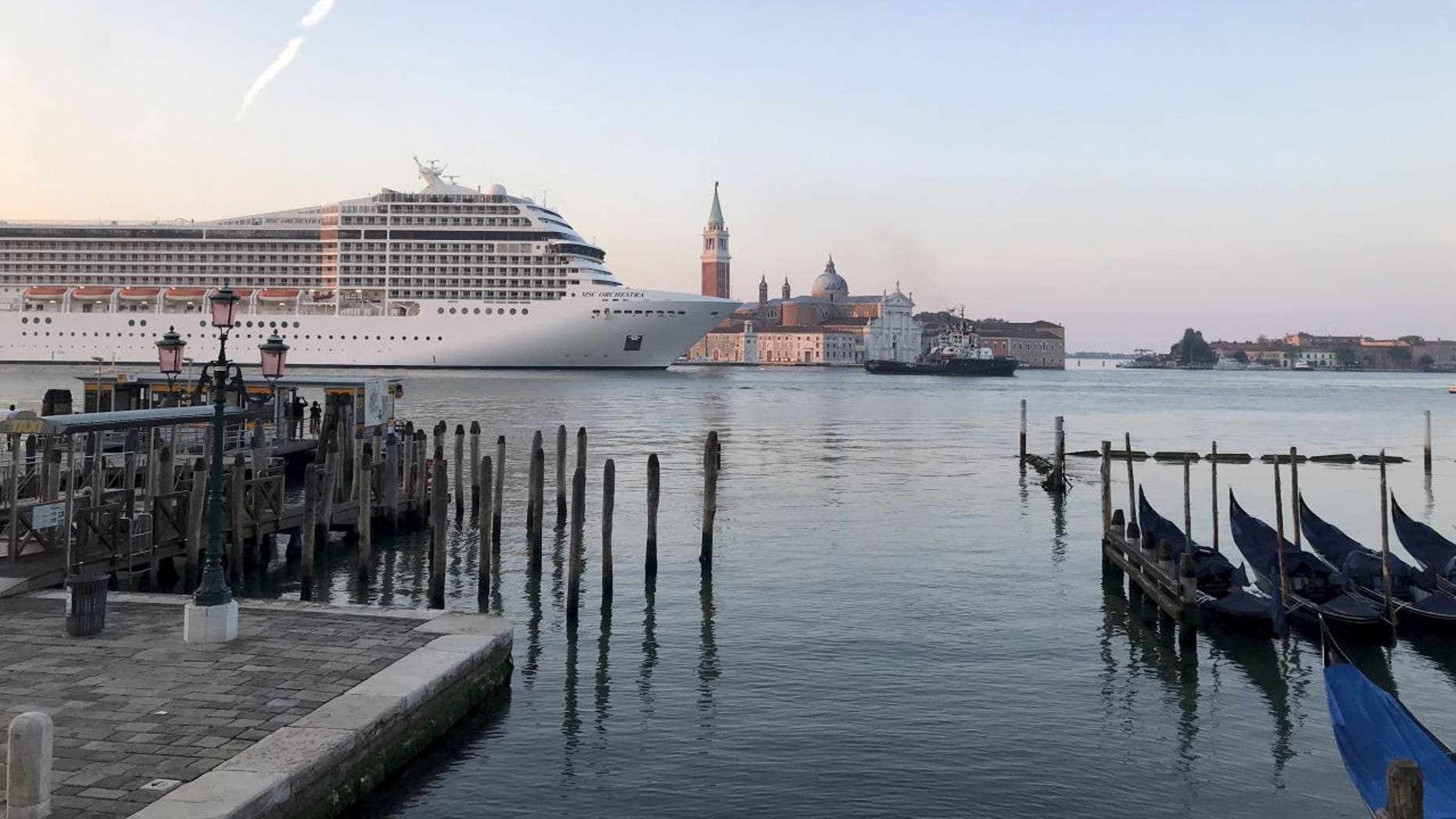 The Italian government has announced a total ban on large cruise ships from the historic area of Venice. The ban was announced on Tuesday and will come into effect on August 1st.

Previously, there have been various initiatives to prevent cruise ship traffic entering the lagoon area of the city, however these have not come to fruition. In April the Italian government announced a temporary measure which saw all large cruise ships diverted from Venice to Marghera, a mainland industrial port across Venice. This effectively banned them from the city centre, however it was a temporary solution whilst a better solution was sought. The latest ban will therefore formally address the issue.

The new rule means that ships weighing more than 25,000 tonnes will no longer be able to pass Saint Mark’s Square for the Giudecca canal, and gondolas and water taxis in the city centre will no longer have to share the space with the huge ships. Cruise ships have been an issue in Venice, a city which struggles with overtourism, for many years, and there have been city-wide protests from Venetians calling for the total ban of them in the lagoon. These demands were sparked most noticeable by a 13-deck MSC ship’s collision with a tourist boat docked on the Giudecca Canal in 2019, which injured several people.

The country’s culture minister, Dario Franceschini, said the decision was influenced by Unesco’s call to reconcile the difficulty in preserving the lagoon with the economics of cruise and freight activity in the city. It is hoped that this ban will help to preserve the artistic, cultural and environmental heritage of Venice. Franceschini tweeted that he is “proud of the commitment”.