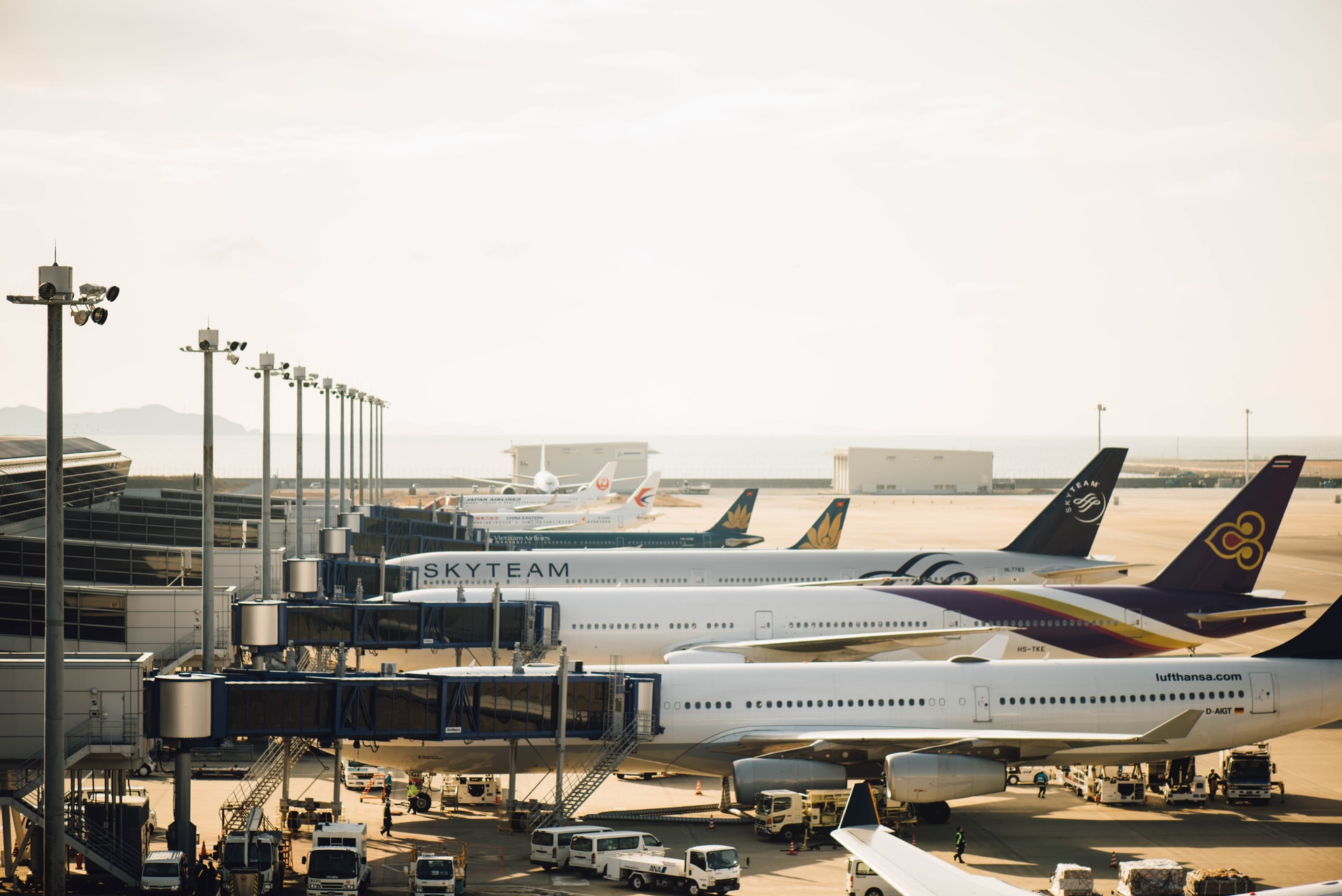 The International Air Transport Association (IATA) warned that the reliance on taxation as the solution for cutting aviation emissions in the EU’s ‘Fit for 55’ proposal is counter-productive to the goal of sustainable aviation. EU policy needs to support practical emission reduction measures such as incentives for Sustainable Aviation Fuels (SAF) and modernization of air traffic management.

Aviation is committed to decarbonization as a global industry. We don’t need persuading, or punitive measures like taxes to motivate change. In fact, taxes siphon money from the industry that could support emissions’ reducing investments in fleet renewal and clean technologies. To reduce emissions, we need governments to implement a constructive policy framework that, most immediately, focuses on production incentives for SAF and delivering the Single European Sky.

Achieving aviation decarbonization requires a combination of measures. These include:

Aviation’s near-term vision is to provide sustainable, affordable air transport for all European citizens with SAF-powered fleets, operating with efficient air traffic management. We should all be worried that the EU’s big idea to decarbonize aviation is making jet fuel more expensive through tax. That will not get us to where we need to be. Taxation will destroy jobs. Incentivizing SAF will improve energy independence and create sustainable jobs. The focus must be on encouraging the production of SAF, and delivering the Single European Sky.

The most practical near-term solution to reducing emissions is SAF. Energy transitions are successful when production incentives drive down the price of alternative fuels while driving supplies up. The EU ‘Fit for 55’ proposal does not include direct measures that will achieve this. Without specific measures to reduce SAF costs, it does, however, propose a mandate to increase SAF utilization to 2% of jet fuel use by 2025 and at least 5% by 2030.

Making SAF cheaper will accelerate aviation’s energy transition and improve Europe’s competitiveness as a green economy. But making jet fuel more expensive through taxation scores an ‘own goal’ on competitiveness that does little to accelerate the commercialization of SAF.

Mandating a gradual transition to SAF is a less efficient policy compared to comprehensive production incentives, but it may contribute to making SAF more affordable and widely available in Europe, but only under the following key conditions:

The SES has been on the drawing board for 20 years but has made little progress despite the promise of a 6-10% improvement in environmental performance, safer operations and reduced delays.

“Europe’s national politicians are quick to lecture airlines on the efforts industry should be making on the environment. But they are silent when it comes to areas of their own responsibility. Just recently the European Council failed to show any leadership to cut emissions by harmonizing European air traffic management. Moreover, the constant absence of political support from states on the SES proposals undermines the credibility of the ‘Fit for 55’ proposal and the credibility of Europe’s determination to drive real solutions for sustainability,” said Walsh.