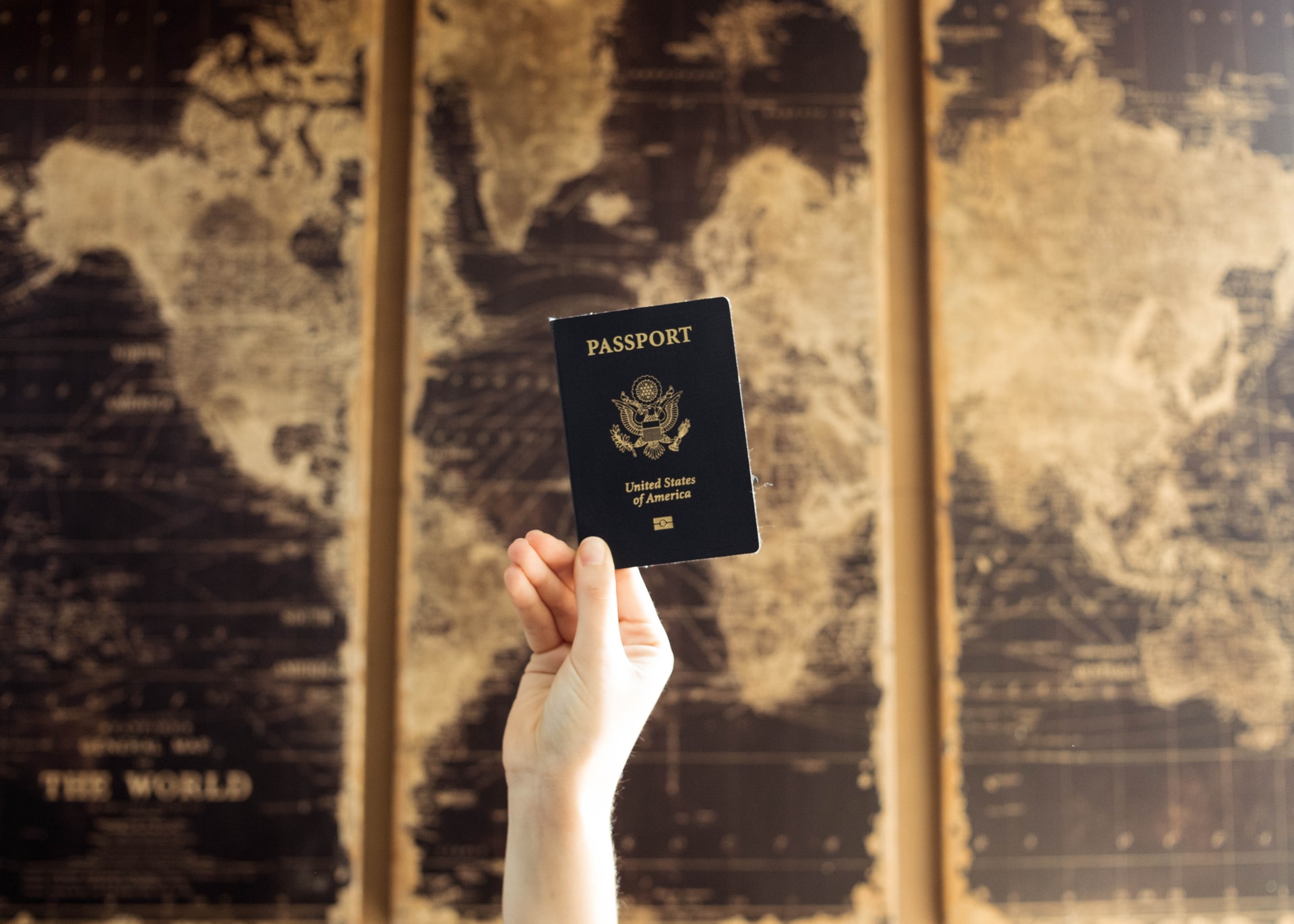 The world’s most powerful passports in 2022

The ‘power’ of a passport is essentially measured by one statistic: how many countries can be entered without a visa. The Henley Passport Index scrutinizes the global validity of this document every three months since 2006, which has made this ranking an unquestioned benchmark.

The Henley & Partners report is the only one to use data from the International Air Transport Association (IATA), then reviewed and expanded by the London-based firm’s consultants, and includes 199 passports and 227 destinations. Henley & Partners scores each passport on the total number of destinations to which the holder can travel without a visa. For each destination that does not require a visa, one point is assigned.

This rating also applies where holders can obtain a visa on arrival, such as a visitor’s permit or Electronic Travel Authorization (ETA). In contrast, when a visa or e-visa is required prior to departure, a score of 0 is assigned. The Henley Passport Index for the first quarter of 2022, reproduced below, shows the dominance of EU countries, although Japan and Singapore top the rankings.

According to CNN, the Omicron variant has revealed the growing divide in international mobility between wealthier countries and poor ones. There have been tough restrictions introduced against mainly African nations that U.N Secretary-General António Guterres described as being akin to “travel apartheid.”

From the early years of this study to the recently published 2022 study, global mobility has improved considerably. In 2006, an average of 57 countries could be visited without a visa. Today, that number is 107, almost double. “However,” say the report’s authors, “this apparent progress masks a growing gap in mobility and the resulting access to opportunities between citizens in the rich north and those in the low-income south, with many fragile states.”

Japanese, Swedish or US passport holders can visit more than 180 destinations without a visa, while those from Angola, Cameroon and Laos can only enter about 50.

Using the methodology explained by Henley & Partners, the best passports to have in your pocket are these: