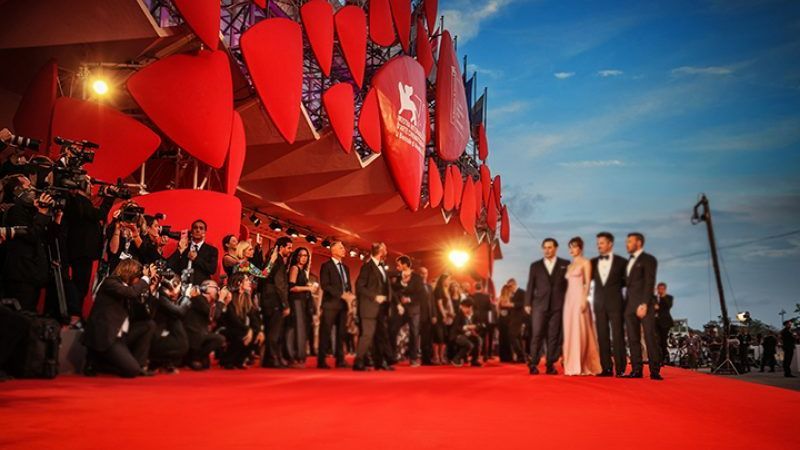 Aperol Spritz: The history of the Italian aperitif

The 78th edition of the Venice International Film Festival kicked-off on 1 September and features six films funded by the European Union (EU). The winners of this year’s edition will be announced on 11 September at the Awards ceremony.

Among the six EU films shortlisted, ‘Il buco’ by Michelangelo Frammartino has been selected in the Venezia 78 competition. Also, the films ‘107 Mothers’ by Peter Kerekes, ‘White Building’ by Kavich Neang and ‘Wela’ by Jakrawal Nilthamrong have been included in the Orizzonti competition — the section of the Festival devoted to innovative and artistic works.

The EU-supported films have been coproduced by international teams coming from several countries in the EU — Czech Republic, Denmark, Germany, Spain, France, Italy, Netherlands, Slovakia, and Sweden — but also counted with support from around the world — Norway, Cambodia, Congo, Lebanon, Qatar, Singapore, Thailand and Ukraine.

The EU has invested over €290,000 through the MEDIA strand of its Creative Europe programme to support artists and culture in general, in the development, international coproduction and distribution of these artistic works.

The films featured in this year’s Festival are part of a campaign to celebrate the 30 years of the MEDIA strand, which acclaims the EU’s continued support to the audiovisual industry throughout the past three decades.

“This programme [Creative Europe] has helped thousands of European films and other audiovisual works reach new audiences across borders, nurturing a plurality of views. Today the MEDIA programme is bigger than ever – and it is badly needed in the current crisis,” said the European Commissioner for Values and Transparency Vera Jourova.

The European Commission’s budget for the whole Creative Europe programme foresees €2.4 billion for 2021-2027, an 80% increase compared to the previous period (2014-2020). Of those, €1.4 billion are channeled to the MEDIA sub-programme.