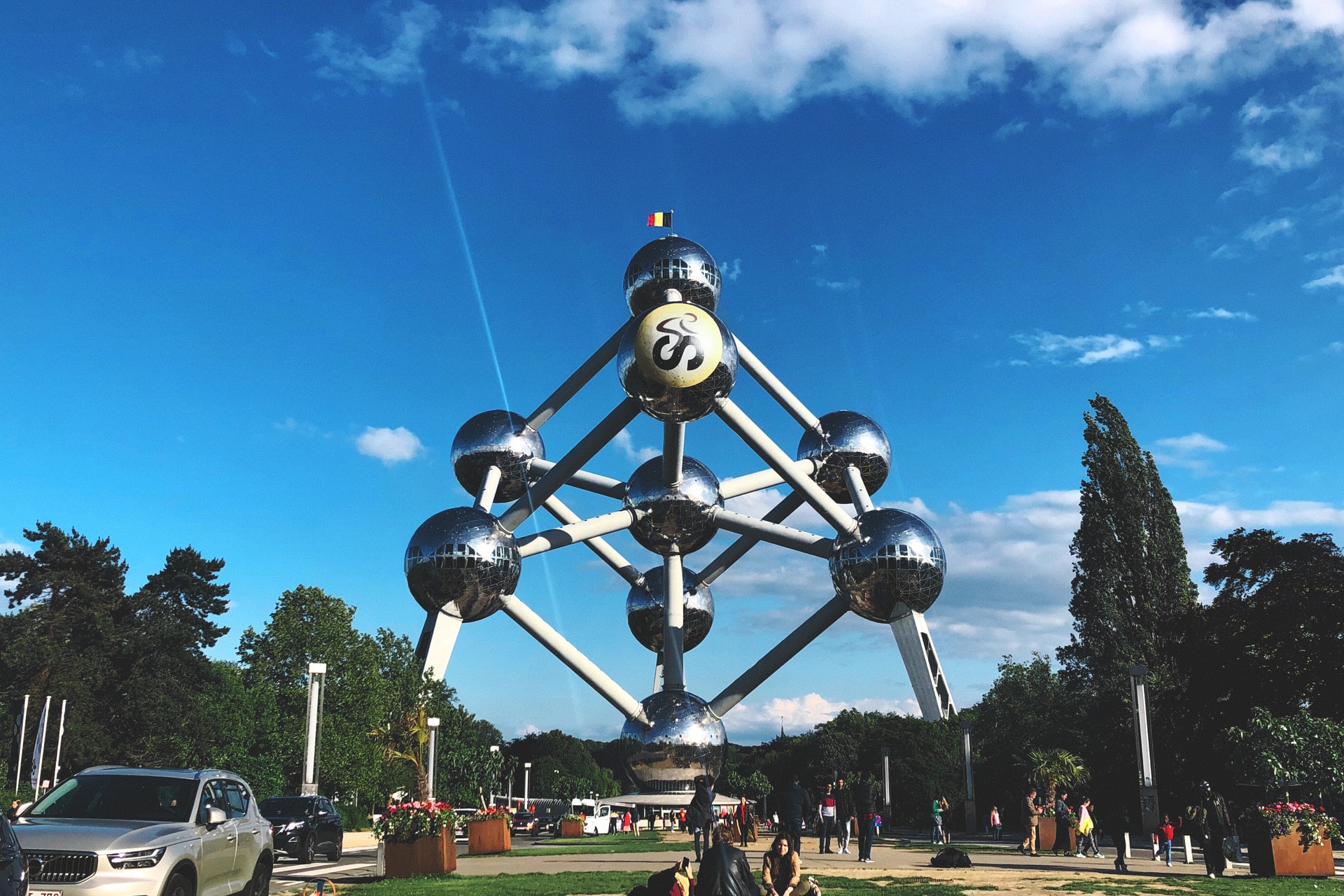 The Sun Trip: An electric bicycle adventure starting off in Brussels this summer

A replica of the Titanic is under construction in China

An international electric bicycle race will have its starting point in Brussels on June 15th. The 4th edition of The Sun Trip adventure will be European with 10,000 km of free riding, including 5 checkpoints to be respected by the 40 participants.

The Sun Trip Europe will start symbolically from Brussels on 15 June 2021, with the support of the European Commission and the Brussels authorities. The official start will take place in the European district (Ixelles), then the group will head for Leuven, where the real start will be given. Some of the cities included i the loop are Lyon, Riga, Constanta, the Sierra Nevada and Porto.

It is specified that checkpoint #1 was initially planned in Stockholm (Sweden) but that it was decided on 26 April 2021 to change for Riga (Latvia), in order to avoid mandatory ferry crossing. Passage through Sweden remains possible and all sea connections to the Baltic countries will be allowed.

The origins of the Sun Trip are in France, reports the Brussels Times, when back in 2010 cyclist Florian Bailly traveled from that country to Japan, covering more than 10,000 kilometers on an electrically-assisted bicycle equipped with solar panels.

To meet everybody’s expectations of a good show, the Sun Trip includes a variety of optional challenges since the very first event. The “Solar Challenge” is certainly the most talked about on the international Sun Trips. It rewards the fastest adventurers that solely rely on solar energy to recharge their batteries. Over the years, the winners of this challenge came to a daily average of 300 km. Raf Van Hulle (2013 and 2018) and Bernard Cauquil (2015) are for the moment the only two champions of this challenge.

Another challenge that is related to the cyclists’ communication skills. The “Best Blogger” challenge allows the audience to vote for the best team when it comes to sharing their adventure. In 2013, Stéphane Scotto di Cesare and Stéphane Briel first won it. In 2015, Team Go4Ecomobility earned the first position.

This year, a Lyon-Brussels prologue will be offered to the participants and fans of the Sun Trip (departure on June 1st), with the support of the city and the Metropolis of Lyon, also the official arrival city of the adventure.

The prologue will pass through Liège on 11 June. Participants will then gather at the base camp in Brussels on 12, 13 and 14 June, with a series of public events to be announced.