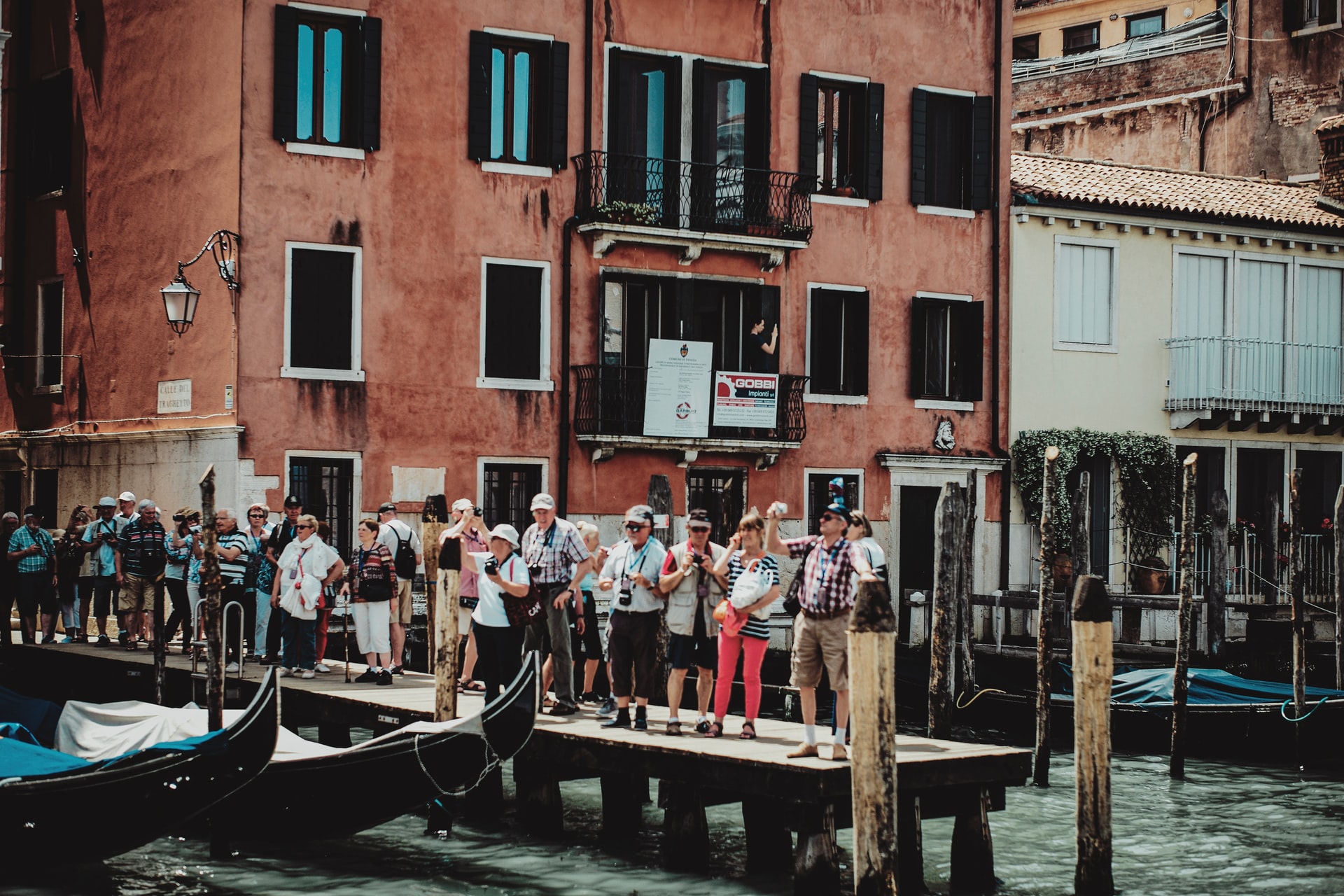 The Sun Trip: An electric bicycle adventure starting off in Brussels this summer

According to credit rating agency Moody’s, it will take two years for the tourism industry to recover, meaning economies which rely on the industry will remain under pressure until then.

1. Tourism dependant economies will be slower to recover

David Staples, one of the heads of Moody’s rating analysis department, said on Monday that, “The tourism industry will only recover within two years, so economies that rely on this industry will continue to be under pressure for the next two years.” He explained that unlike oil-dependent countries, tourism-dependent economies will have to wait another two years to return to pre-pandemic levels. Speaking at a seminar on the economic recovery of emerging markets, Staples stressed that, unlike tourism, the rise in oil prices will help economies dependent on this raw material to recover, meaning Lusophone Cape Verde may experience different economic developments in the coming quarter when compared with Angola, Brazil and Equatorial Guinea.

Analysts at the Moody’s seminar said that although there are signs of improvement, credit pressure indicators in emerging markets and companies operating in these markets are still high. Atsi Sheth, Moody’s Executive Director highlighted that, “In 2020, the real GDP of emerging countries that are part of the G20, excluding China and Turkey, fell by an average of almost 6%”, adding that “the economic production of emerging markets is recovering this year, but for many emerging markets, it will be necessary to wait until 2022 to reach pre-pandemic levels.”

Speaking in a more focused analysis for sub-Saharan Africa, analyst Giulia Pellegrini, from Allianz insurance company highlighted that the region “should not have new financial defaults this year” thanks to both the economic recovery already underway in the countries and the help they have received. She stated that, “We do not expect new defaults this year, there have been several initiatives to support African countries in these difficult times, reducing debt payments, extending the Debt Service Suspension Initiative (DSSI) until December and instituting a Common Framework for the Debt Treatment beyond the DSSI” but pointed out that none of these solutions are definitive. Pellegrini added that “These initiatives temporarily reduce payments, but many countries have not joined because they fear that financial rating agencies will downgrade.” Moody’s maintains sub-Saharan Africa with a Negative Outlook, putting Angola, Mozambique Ethiopia and others in a Negative Outlook, indicating that a further downgrade is likely because of the effects of the Coivd-19 pandemic on public accounts.