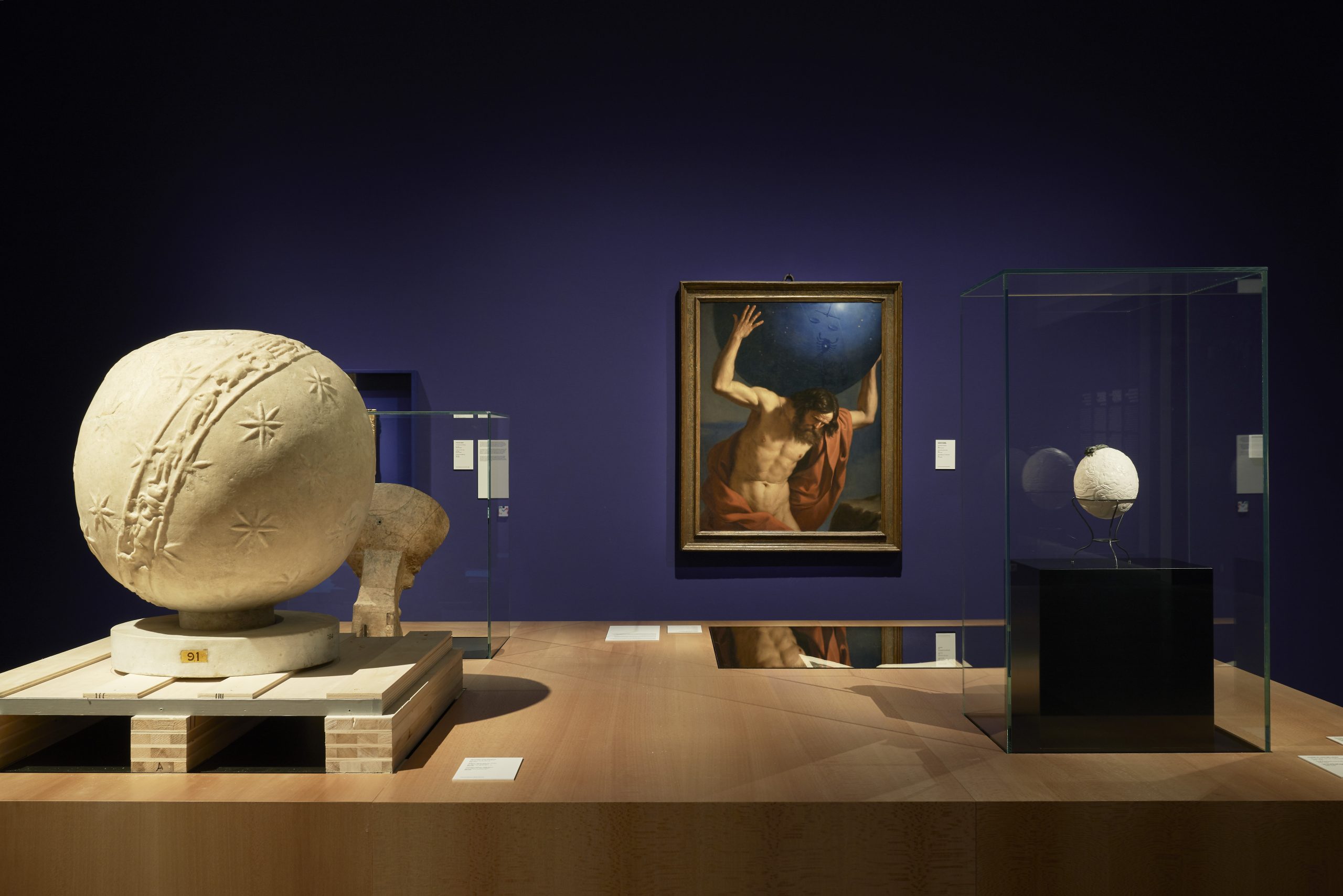 The perfect day out at Leuven’s M Museum and the BANG! Festival

Where is it hot in December?

Leuven is just a short train ride from Brussels and offers the perfect escape from the Belgian capital. With BANG! Festival happening in Leuven this autumn and winter, I seized the opportunity and hopped on a train to visit the city next door. After only 20 minutes, I arrived at Leuven Station. Within ten minutes on foot, I was at the M Museum in the heart of the city.

Glass, pillars and porticos, high ceilings – the M Museum was designed by top Belgian architect Stephane Beel and is attractive in itself. The welcome was warm. There was no queue and I was quickly equipped with an audioguide (Dutch, French, and English language are available) and a museum map.

My ticket gave me access to no less than eight of the museum’s exhibitions: Form First, Between Heaven and Earth, Moved, Take Your Time, The Seven Sacraments, The Ten, Imagining the Universe and Richard Long. The overarching concept holding them together is of course KNAL! or BANG! – a three-month-long cultural festival all over the city. Georges Lemaitre developed his Big Bang theory here at Leuven University, and all the exhibits, guided walks (book here for a lovely autumnal stroll through the cityscape with an expert guide!), installations and events during the festival explore in some way our human relationship with creation and the cosmos.

I confess, they had me at hello: I was seduced from the very first exhibit, a beautifully detailed ancient wooden timepiece, decorated with the days, months, seasons and star signs. I spent a long time peering at its delightful scenes: bread-baking depicted winter, and other events that mark the passing of the year, like lambing and harvesting. Then I orbited in turn on through the museum and representations of time and space – sculptures, coveted scientific instruments, such as Richard Rowley’s ptolemaic and Copernican systems (they look like 18th century brass fruitbowls but actually demonstrate the planets in orbit), plus religious relics, and ancient texts. With rarely-seen pieces from private collections, galleries, libraries and science museums worldwide, it’s an extraordinary mammoth work of curation, startlingly modern in its outlook.

Some items particularly stood out to me. In Moved, see a 700-year-old carving of Mary, staring impassively at the onlooker as she holds her dead and broken son. You don’t have to be religious to be profoundly touched. Centuries-old illuminated manuscripts (exquisitely illustrated books), depict the story of creation – rather amusingly to my mind – with God holding Earth in his hand like a basketball and measuring out the space for his creation with a compass.

In Imagining the Universe, a musical backdrop accompanies you – ambient experimental music by Antwerp musician Adriaan de Roover. Made from everyday sounds, stretched and distorted, it feels like music reaching you from across the universe, otherworldly and beautiful. Discover an Egyptian sarcophagus where a Goddess has just swallowed the moon. Don’t miss a 2nd century sculpture of Atlas carrying the world. 2nd century!  See how painters imagined Juno’s breast milk shooting out across the universe to create the Galaxy (yes, Ga-laxy – it means Milky Way). See also how they captured the Great Comet that buzzed Earth in 1680, the first comet discovered by telescope.

In Museum in Motion, stunning works from the M Museum’s permanent collection are brought out of dark storerooms and into the light, including the astonishingly human Man of Sorrows, and Mater Dolorosa from the Bouts school – arguably some of the greatest Dutch masters.

With such great variety, from pre-history to the modern era and from many illustrious institutions worldwide, it’s fair to ask: are the themes coherent? My answer is yes. Visitors are invited to contemplate how artists incorporate a sense of space, time and movement in their work; how various religions have sought not only to explain creation, but to inspire awe and emotion; and how scientists have continuously challenged and remodeled their understanding of our origin story. This multi-disciplinary approach illustrates how intertwined the worlds of art, science and religion are.

British land artist Richard Long’s photographs and giant installations, themed around space, time, and landscape, work brilliantly in this context too – with some of them quite literally composed of mud and rocks, to be returned to the Earth after their artistic life.

One or two of the most awe-inspiring pieces are saved for the end. Be sure to look out for the manuscript of Galileo’s game-changing Sidereus Nuncius, not to mention the lens from Christiaan Huygens’ telescope, with which he spotted Saturn’s moons as long ago as 1655.

It’s enough to make you see the world in a whole new way.

BANG! Festival lasts from October 2021 to January 2022 and brings together exhibitions, installations, walks, talks and events across Leuven.