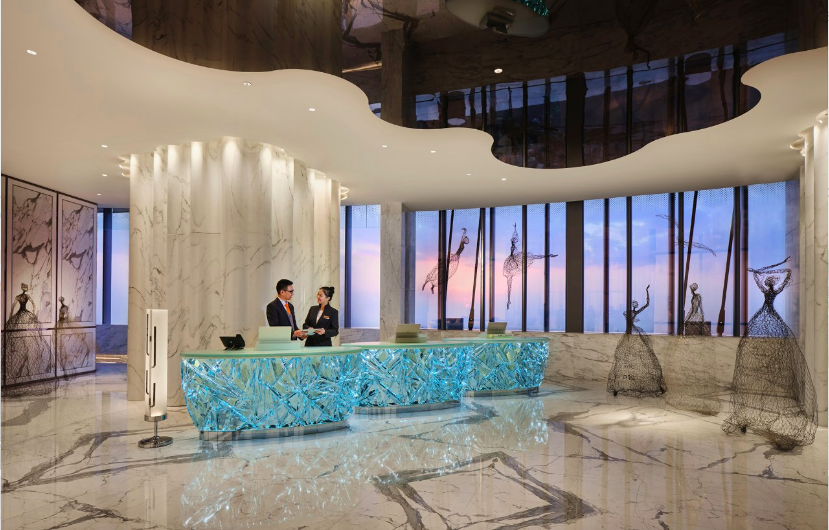 Hotels, Where to stay, 🇨🇳 China

Airbnb might have a difficult future in French cities

The J Hotel Shanghai Tower, a new hotel in Shanghai says it is not only China’s highest hotel and building but is also located in the world’s second tallest skyscraper. The hotel’s top floors are located in the Shanghai Tower at a height of around 2,000 feet, two times that of France’s famous Eiffel Tower.

The J Hotel opened on June 19 and is owned and operated by Jin Jiang International, a Chinese state-owned hotel and tourist company. The hotel offers 165 rooms with 34 suites with some pretty impressive features, including a spa, indoor swimming pool and fitness centre and seven different in house restaurant choices.

The hotel’s cheapest rate of about $557 per night will get you a stateroom with an area of more than 650 square feet which comes with a 24/7 personal butler service as well as a daily fruit plate and newspaper and an impressive view of the Huangpu River.

The J Suite comes with an area of over 2,000 square feet, costs about $10,467 per night and features a panoramic living room, sauna, and crystal chandeliers as well as the amenities provided for a stateroom. The hotel’s most expensive, the Shanghai Suite, is over 4,000 square feet in size and greets guests with a Chinese phoenix, however the price per night is not shown.

2. Not quite the tallest hotel in the world

Despite the J Hotel’s claims to be China’s highest hotel and building with the world’s second tallest skyscraper, at 1,169 feet high the Gevora Hotel in Dubai still holds the Guinness World record for tallest hotel in the world, a title which the J Hotel is unlikely to claim as it only occupies high floors at the Shanghai Tower. 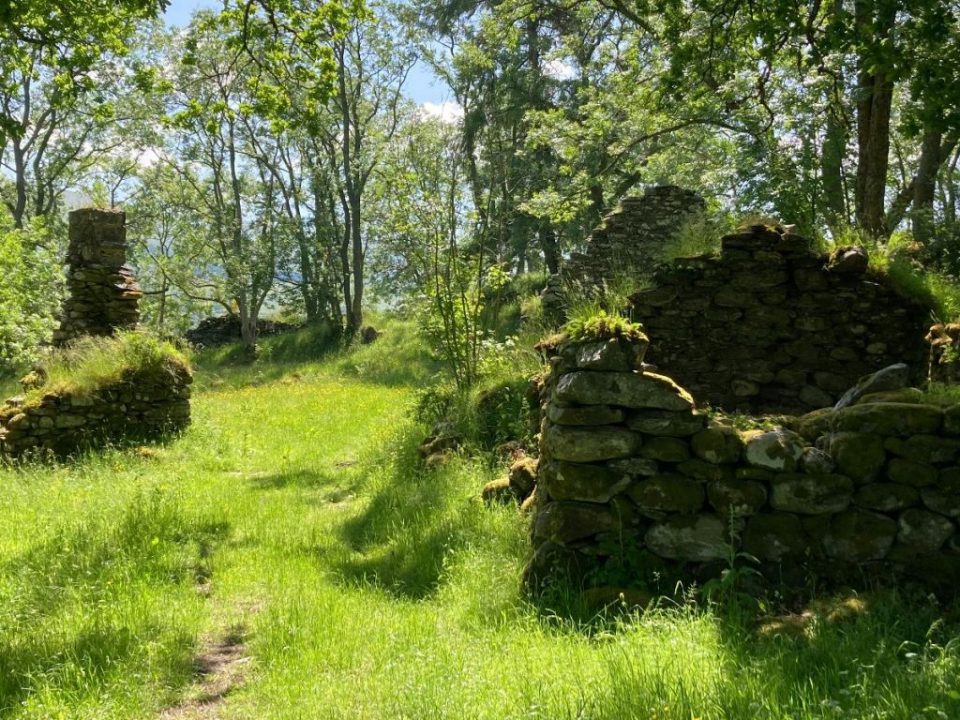 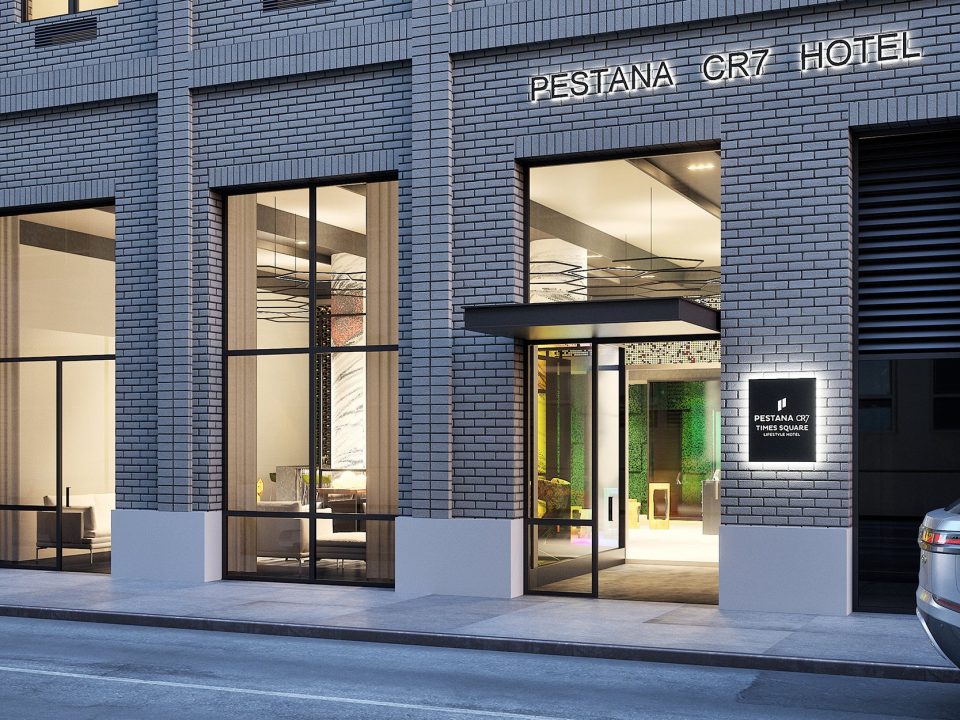 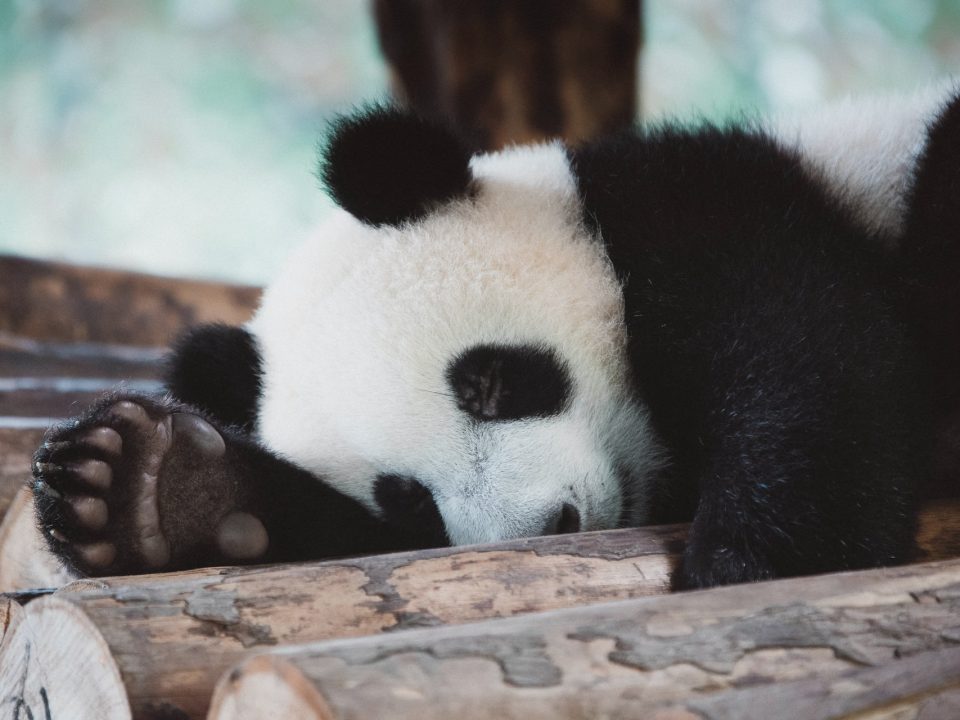 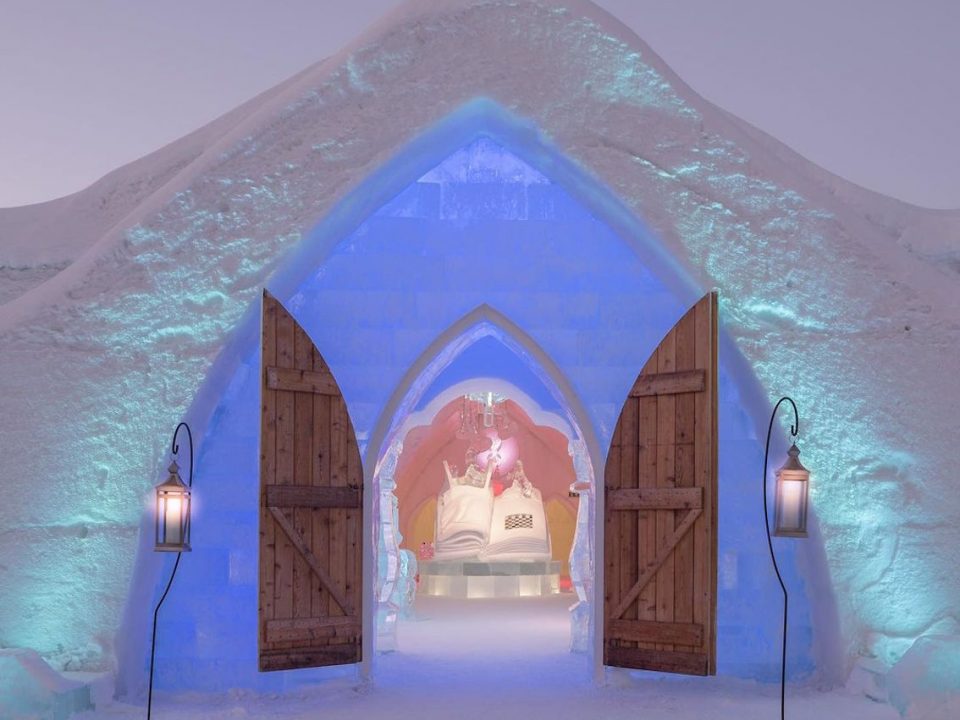 Fairytale accommodation around the world 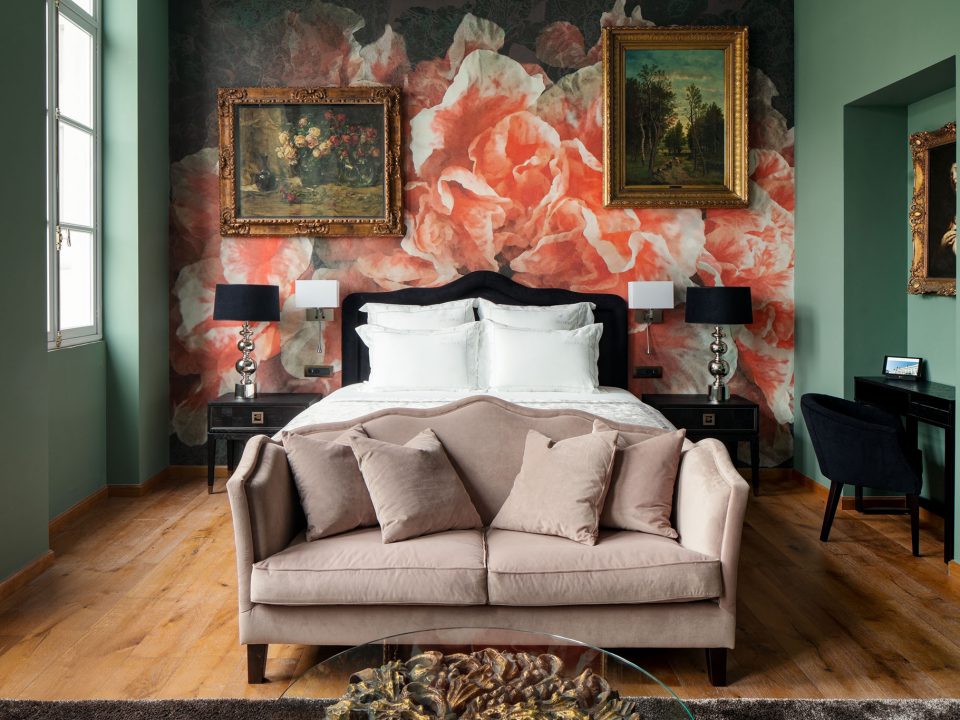 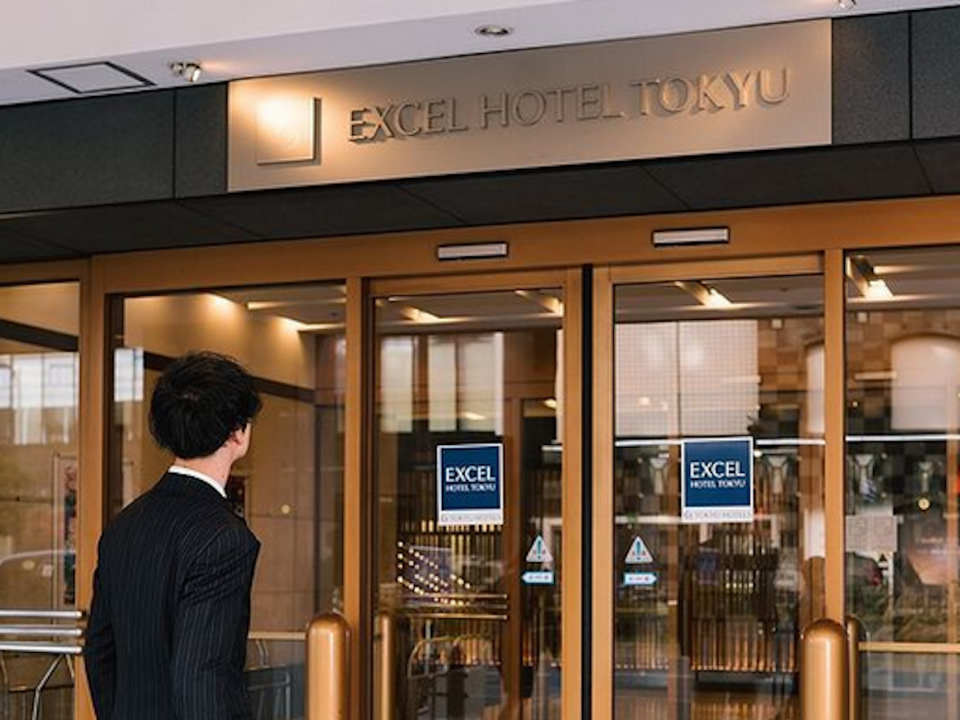 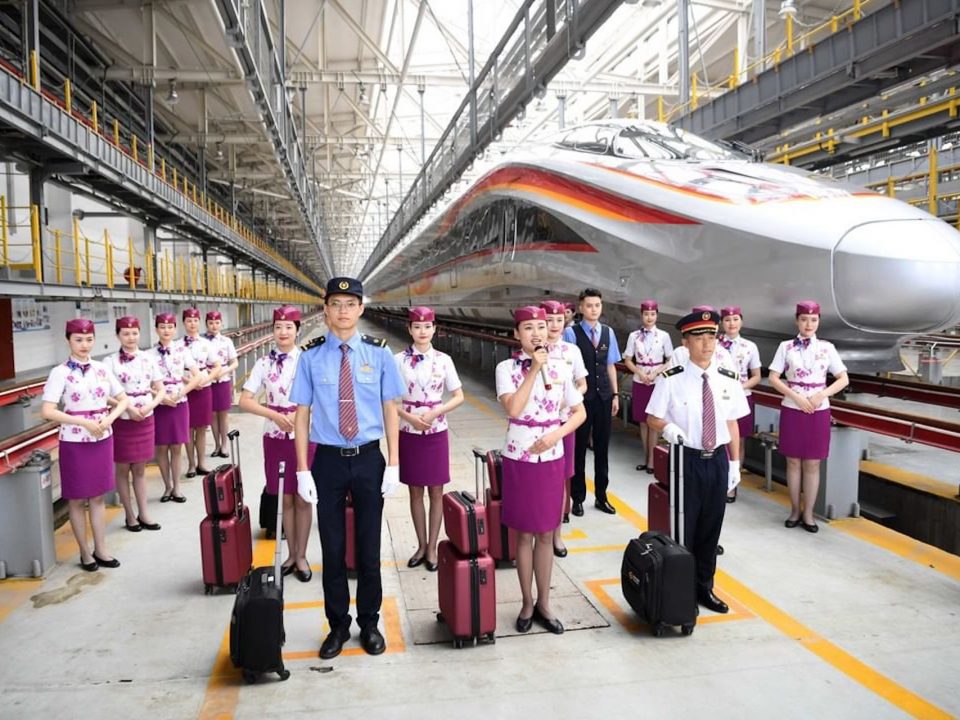