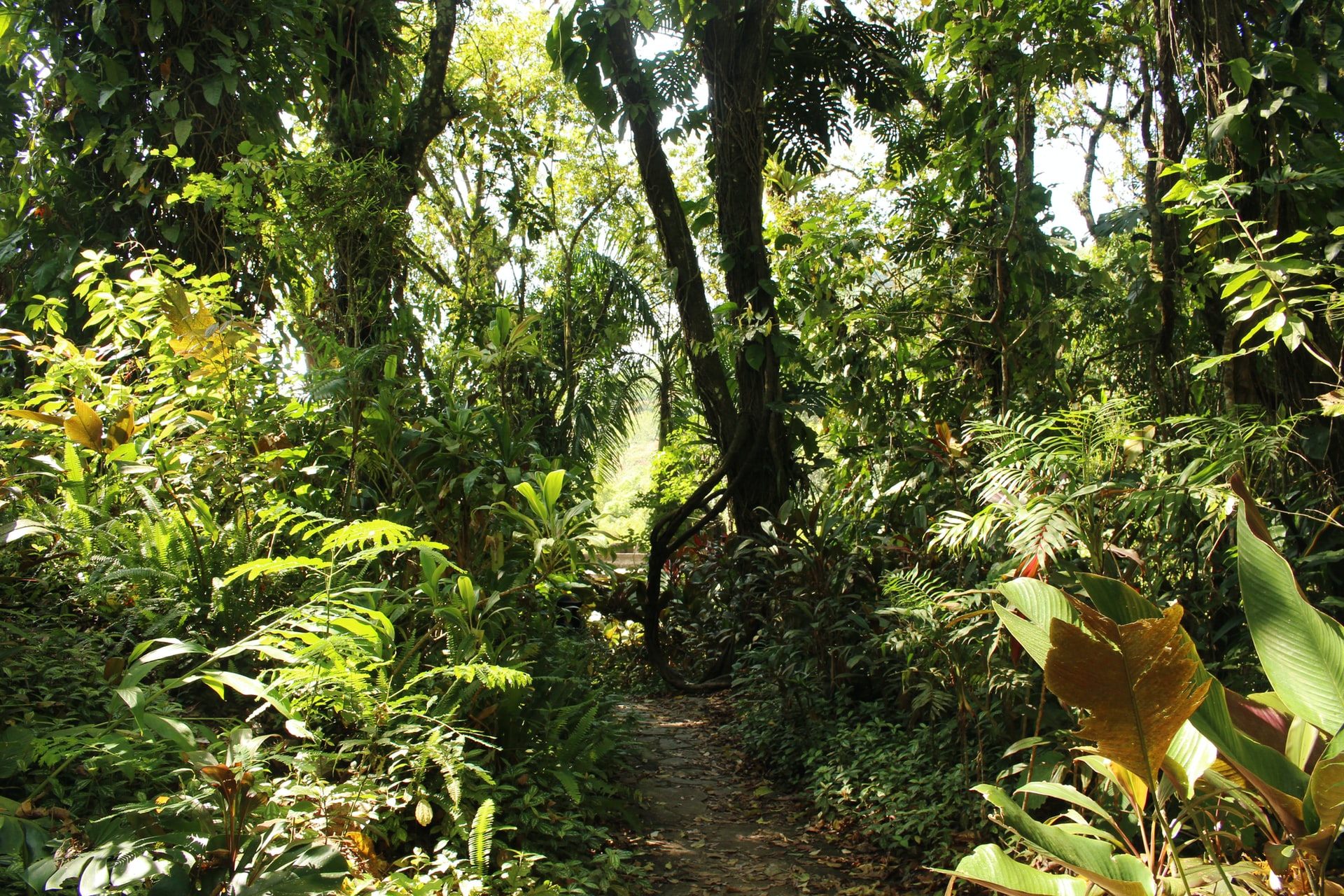 March 3rd marks World Wildlife Day, a day organised by the United Nations and its partners to raise awareness of the critically endangered species of our planet, and the importance of protecting our wildlife and the ecosystems in which they live. It is an important day which is becoming increasingly relevant against todays background of climate change, so here is some more information on how it started, why we should celebrate it and what makes it so important.

1. The history of World Wildlife Day

World Wildlife Day was established on December 20th 2013. After the idea was proposed by Thailand, the United Nations established the holiday to raise awareness of the world’s wild animals and plants, and the first one was celebrated on 3rd March 2014. Since then it has been an annual event, with each year taking a different theme. The theme for World Wildlife Day 2015 was ‘It’s time to get serious about wildlife crime’, whilst 2016 World Wildlife Day focused on ‘The future of wildlife is in our hands’, with the sub-theme ‘The future of elephants is in our hands’. World Wildlife Day 2018 followed the theme ‘Big Cats: predators under threat’, 2019 was ‘Life below Water: for People and Planet’ and 2020 was ‘Sustaining all life on earth’.

Only 2 days left until #WorldWildlifeDay!

Tune in on Wednesday 3 March at 14h CET for our virtual celebration of the experiences of Indigenous Peoples and local communities that rely on forests for their livelihoods.

2. Why is World Wildlife Day important?

Protecting all the Earth’s animals is important, but especially those that are particularly in danger, such as those on the critically endangered species list. An animal is only placed on this list if the International Union for Conservation of Nature believes the animal faces a very high risk for extinction. Even so, there are currently a significant number of animals on this list. For example, current estimates put the number of living Black Rhinos at around 2,500 in the entire world, whilst Russia’s Amur Leopard, found in the far eastern recesses of the country has only about 40 left in the world. Unfortunately, this list continues on and on.

It is essential to save these creatures. They keeps our food chain in check; if certain ones were to die out it would change the food chain, and in a strong ecosystem if any link in the food chain breaks it causes ripples far and wide. For example, without wolves, elk and deer have no fear, and stay in one place longer, eating plants down to their roots. This kills the plants, causing further ripples, and so it goes. This is only one specific scenario of what can happen. Also, although there are certainly reasons beyond humanity’s control for a species to die off, in many cases today it is due to human activity. If we caused it, we should also have the power to fix it. Overhunting, illegal game trade, overfishing and deforestation are all culprits, but none of these are beyond our control, and by celebrating World Wildlife Day we can send a message that these human activities can’t be allowed to go unchecked.

We all share one planet, and ensuring that Earth remains a thriving, living, breathing planet means we must take care of everything, form the smallest to the largest of wildlife. Activities such as overfishing can cause disastrous economic problems for coastal communities who depend on the trade, whilst loss of a species can lead to changes in the local environment, directly affecting the humans living there. Wildlife conservation is an integral part of creating a sustainable world, and this is why World Wildlife Day is so important. It is a reminder of this.

The theme for this year’s World Wildlife Day is ‘Forests and Livelihoods: Sustaining People and Planet’. The day celebrates forest-based livelihoods and promotes forest and forest wildlife management models and practices that look after both human well-being and the long-term conservation of forests, their ecosystems and wildlife. It is also about promoting the value of traditional practices and knowledge that help create a more sustainable relationship with these important natural systems.

Worldwide, between 200 and 350 million people live within or adjacent to forested areas. They rely on the forest ecosystems for their livelihoods and to cover their most basic needs, such as food, shelter, energy and medicines. Roughly 28% of the world’s land surface is currently managed by indigenous peoples, and they are at the forefront of the symbiotic relationship between humans and forest. Forest spaces are key to their economic and personal well-being, as well as their cultural identities.

Forests, the wildlife within them and the people who depend on them, currently find themselves at the crossroads of several planetary crises, from climate change, to biodiversity loss and the health, social and economic impacts of the COVID-19 pandemic. So, this year on World Wildlife Day, it is more important than ever that we remember the reasons we celebrate it, that we consider our impact on this planet and what we can do to help protect it. If you’d like to learn more, take a look at the official virtual event held today at 14h CET.

Save the date! Next Wednesday, March 3, tune in at 8h EST / 14h CET for the first-ever virtual #WorldWildlifeDay event!

We will celebrate the experiences of Indigenous Peoples and local communities whose livelihoods rely on forest ecosystems and wildlife: https://t.co/EBI3lK7AFc