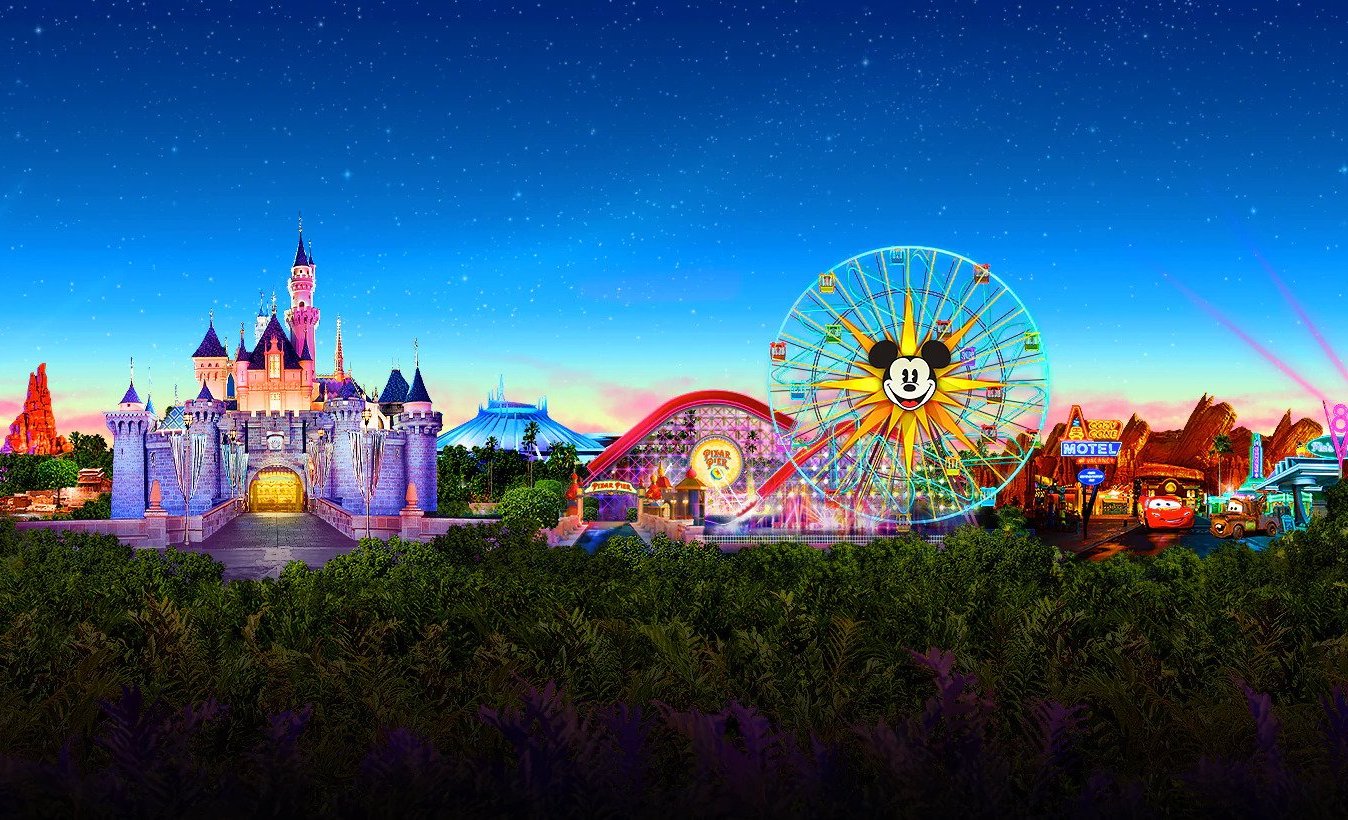 The history of Walt Disney’s empire

The Matrix Resurrections: Neo and Trinity are back

1. Walt Disney: The founder of an entertainment empire

Walter Elias Disney (known as Walt Disney) is the pioneer of animated cartoon films and the man who made history with the invention of cartoon characters such as Mickey Mouse and Donald Duck. The company he founded (today the Walt Disney Company) has become one of the largest entertainment empires in the world.

Son of Elias Disney and Flora Call, Walt was born on December 5, 1901, in Chicago, Illinois. When Walt was still a child, he moved with his parents and three brothers to the small midwest town of Marceline, Missouri. During high school, Walt grew his passion for drawings and paintings. Only a few years later, the family moved to Kansas City, Missouri, where Walt and his brothers began assisting their father in delivering papers. There, Walt began his studies in cartooning and enrolled in the Kansas City Art Institute and School of Design.

In 1917, the family moved back to Chicago, and Walt enrolled in the McKinley High School, where he further practiced drawings and cartooning. During World War I, Walt assumed the role of ambulance driver for the American Red Cross in France and Germany. At the end of the war, he returned to Kansas City, where he found a job as a draftsman in some commercial art studios. In those years, he met the animator and special-effect technician Ub Iwerks, who contributed to bringing the cartoon character Mickey Mouse to life.

2. The birth of the Disney Company

A few years later, in 1922, young artists Disney and Iwerks opened a small studio (named Laugh-O-grams) and started working on a series of animated cartoon sketches and on the pilot film for a series of fairy tales called Alice in Cartoonland. In 1923, following a fraud by a New York film distributor, Disney declared bankruptcy and moved to California, where his brother Roy O. Disney was living. There, Walt sold a series of the Alice Comedies he had previously created in Kansas City to a distributor. In October 1923, thanks to the success of the series and with the precious help of his brother, Walt founded the Disney Bros. Studios (later named Walt Disney Studio) in Hollywood, California.

Soon, Iwerks joined the company as a cartoons’ drawer. In 1927, Disney and Iwerks invented a new character, which later became the most famous cartoon character in history: Mickey Mouse. Together with his girlfriend Minnie Mouse, Mickey made his first appearance in two short soundless films titled Plane Crazy and Gallopin’ Gaucho. But the popularity of Mickey Mouse escalated only a few months later, when the character appeared in Steamboat Willie, a seven-minute movie with music and voices.The popularity of Mickey and Minnie mouse led to the invention of several other animal characters with personality traits of human beings, including Goofy and Donald Duck. Later on, Disney started to animate human figures and to produce longer animations.

In 1940, Walt Disney moved the company to Burbank, California. The same year, the Walt Disney Productions issued the first shares of stock. Since then, the Disney Studio began to produce a variety of entertainment films.

3. The opening of Disneyland and Disneyworld

15 years later, Walt Disney opened a theme park in Anaheim, California, which became known as Disneyland. At that time, Disneyland was one of the biggest parks in the world, and became an immediate success among both kids and adults. During the 60’, Disney decided to open another theme park in a wide area in Lake Buena Vista, a city near Orlando, Florida. Walt’s original idea was to create a real “Progress City” with commercial and residential areas to be used as a testing ground for innovative ideas. He named his idea EPCOT (Experimental Prototype Community of Tomorrow) and petitioned the Florida State Legislature for the creation of the Reedy Creek Improvement District, which would have granted total autonomy within EPCOT borders. Unfortunately, during the construction process, Walt Disney passed away.  After Walt Disney ‘s death in 1966, his company abandoned the idea of creating and running the “Progress City,” and thus the residential areas were never built. However, in 1971, the Disney Company opened what is now known as Walt Disney World Resort. Today, the colossal theme park comprises four areas: Magic Kingdom (the original park that opened in 1971), EPCOT (a park dedicated to international culture and innovation that opened in 1982), Disney Hollywood Studios (a park dedicated to imagined words of television and theater that opened in 1989), and Animal Kingdom (a park featuring animals that opened in 1998).

10 years after its opening, the Walt Disney World Resort had attracted more than 126 million visitors, contributing to make Central Florida one of the top tourist attractions in the world. Following the immense success of the Walt Disney World Resort, the company opened several other theme parks overseas, including Tokyo Disneyland in 1983, Disneyland Paris 1992, and Hong Kong Disneyland in 2005. What began with a series of animated cartoon sketches is today one of the most iconic companies in the world, continuing to add to its portfolio innovative services and products. 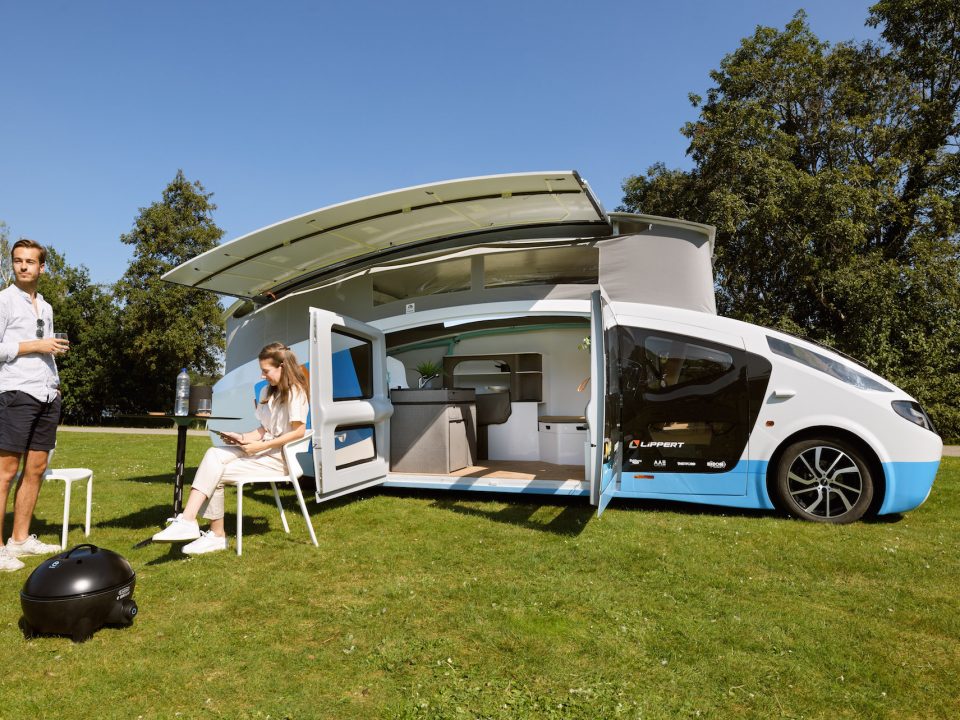 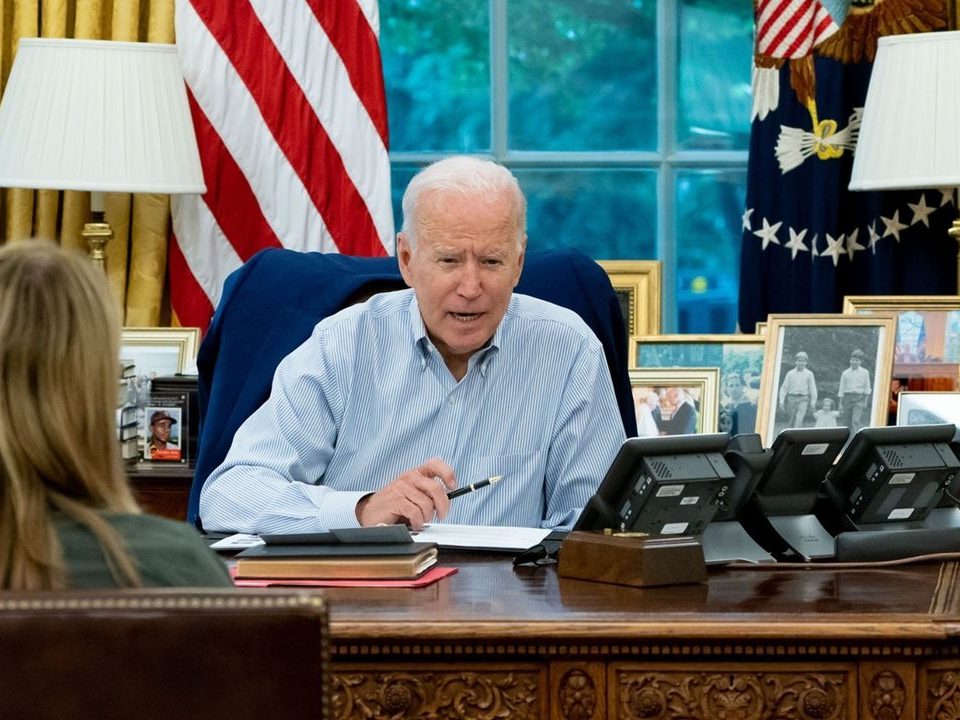 US to lift ban on EU travelers