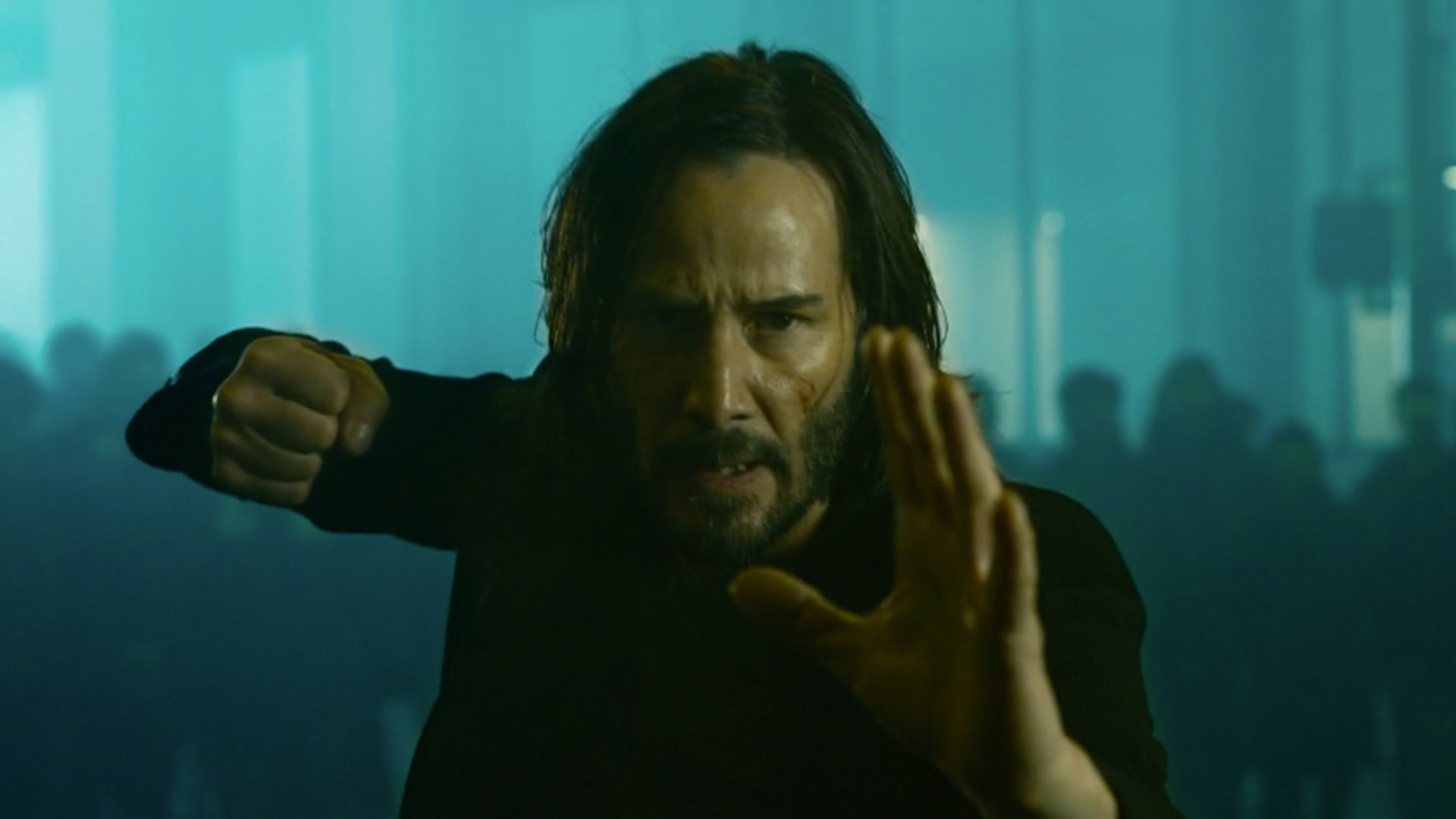 The Matrix Resurrections: Neo and Trinity are back

The history of Walt Disney’s empire

The trailer of Matrix 4 (The Matrix Resurrections) has arrived, reuniting Neo and Trinity after 18 years.

The trailer firstly debuted at CinemaCon, where it was very positively received by the audience. Now, the new trailer is available online for the general public, courtesy of Warner Bros. It reveals some exciting action sequences, as well as nostalgic callbacks to the original 1999 movie. The official site released the trailer on Tuesday. The website invites the fans to choose between the red or blue pill, recalling the similar choice that the protagonist Neo had to make in the first movie of the series. Both options give fans insights about the upcoming movie. Whichever pill they choose first, they can always go back and choose the other one to watch different scenes.

The Matrix Resurrections continues the story kicked off in 1999, and the two sequels released in 2003. The movie is directed again by Lana Wachowski, who co-created the previous three movies together with the sister Lilly Wachowski. Lana Wachowski directs the fourth Matrix movie using a screenplay co-written with David Mitchell and Aleksander Hemon.

Besides bringing back several authors from the original trilogy – including Jada Pinkett Smith, Lambert Wilson and Daniel Bernhardt – the new movie will also feature franchise’s newcomers, such as Neil Patrick Harris, Christina Ricci, Priyanka Chopra Jonas, Jessica Henwick, Yahya Abdul-Mateen II and Jonathan Groff. Other characters, such as Morpheus actor Laurence Fishburne, are confirmed not to be in the film.

I am not in the next Matrix movie and you’d have to ask Lana Wachowski why, ’cause I don’t have an answer for that.

Laurence Fishburne, in an interview with Collider.

Since the beginning of the film’s production in 2020, there’s been speculation among fans regarding the plot, especially on how characters like Neo and Trinity will return after the conclusion of The Matrix Revolutions. How the new movie will play into the previous trilogy is  still a mystery. From the trailer, it seems that the plot is about the resurrection of legacy characters in an updated version of Matrix: A simulated world where conscious machines enslave humanity. Characters Neo and Trinity will make a return, although they have apparently forgotten everything that has occured in the past movies (they don’t know each other!). Additionally, there’s now a “new” younger version of Morpheus.

The release date of The Matrix Resurrections in theaters and HBO is set for December 22, 2021. Although it’s still difficult to predict the state of the movie theater industry at that time, there are good chances that the movie will be a big success.