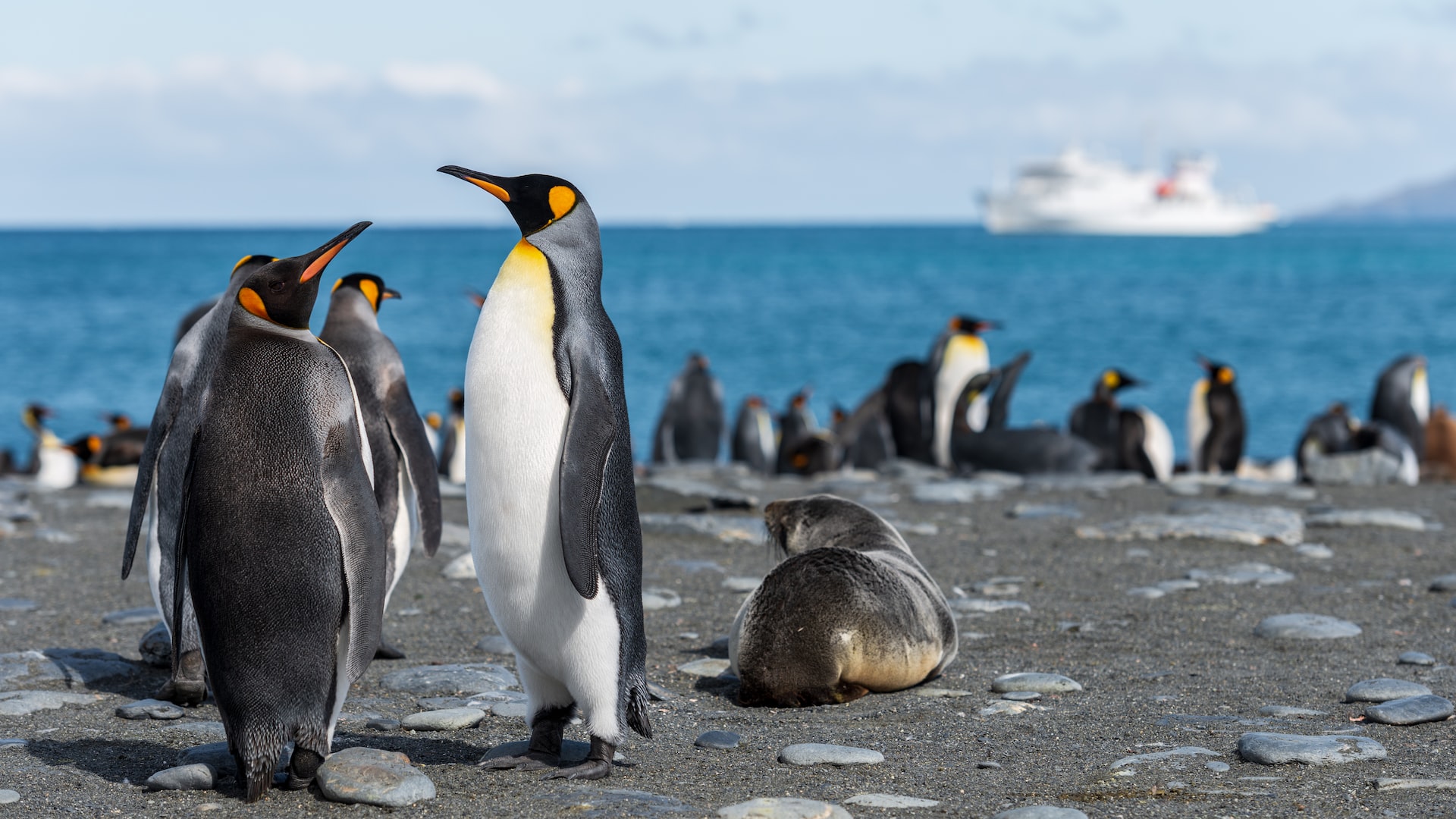 Robert Swan is the first person to walk to the North and South Poles. The moratorium on mining in Antarctica designates Antarctica as a “natural reserve, devoted to peace and science.” Swan is campaigning through the 2041 Foundation to ensure that the protection of Antarctica continues. Climate change is, of course, already a major threat to the continent.

It was Swan who captured our predicament as a species so pithily “The greatest threat to our planet is the belief someone else will save it.”

1. We have not yet even begun to reduce our global CO2 emissions

In 1958 Keeling started to collect data on the amount of CO2 in the atmosphere regularly on the top of the Mauna Loa volcano in Hawaii. The ‘Keeling Curve’, which documents changes in CO2 levels over time, is the longest continuous record of CO2 concentrations in the world. As the graph shows, we have not slowed the rate of growth in greenhouse gas emissions.

In October 2006, The Economics of Climate Change: The Stern Review was published by the UK government. The conclusion was clear”the benefits of strong and early action far outweigh the economic costs of not acting…. the costs of stabilising the climate are significant but manageable; delay would be dangerous and much more costly.”

2. We have procrastinated, hoping that others would reduce their emissions while we continue with business as usual

Greenhouse gases emitted into the atmosphere when we burn fossil fuels immediately contribute to global warming. As the climate scientists Dyke, Watson and Knorr pointed out in an article in April 2021, most scientists and decision-makers hope that by mid-century, we will have achieved “net zero…  the point at which any residual emissions of greenhouse gases are balanced by technologies removing them from the atmosphere.” Hope is cheap and enables us to continue, more or less, with business as usual. As Dyke, Watson and Knorr warn this helps perpetuate a belief in technological salvation and diminishes the sense of urgency surrounding the need to curb emissions now. More on the danger of the “net zero by 2050” mantra, a mantra which like mouthing sustainability, excuses inaction.

UN secretary general António Guterres warned of the consequences of failure, “There is no way we can avoid a catastrophic situation, if the two [the developed and developing world] are not able to establish a historic pact,” he said, in an interview with the Guardian. “Because at the present level, we will be doomed.”

On the positive side there was an agreement to establish a global fund for “loss and damage” – a step towards climate justice, although finance cannot compensate for lives lost. But the UNFCC reported:

“Serious concern was expressed that the goal of developed country Parties to mobilise jointly USD 100 billion per year by 2020 has not yet been met, with developed countries urged to meet the goal, and multilateral development banks and international financial institutions called on to mobilise climate finance.”

4. What are the implications for the tourism sector?

During COP27, the  UN High-Level Expert Group published their report to address net-zero commitments by non-state actors – composed of businesses, financial institutions, and cities and regions.

Recognising that states are not moving quickly enough, the non-state actors’ report called for an end to greenwashing and called for neet zero pledges backed by targets, transition plans, transparency and accountability

Their recommendation 10 is Accelerating the Road to Regulation

“In order to ensure rigour, consistency and competitiveness, regulators should develop regulation and standards in areas including net zero pledges, transition plans and disclosure, starting with high‑impact corporate emitters, including private and state‑owned enterprises and financial institutions.”

Aviation is a high-impact emitter, and the tourism sector relies on it – particularly in those destinations without any significant domestic market.

As a result of procrastination, we need to

There is more on the negotiations in Egypt and comments on the outcome here. If you doubt that burning fossil fuels is causing climate change, take a look at the evidence on the NASA website.