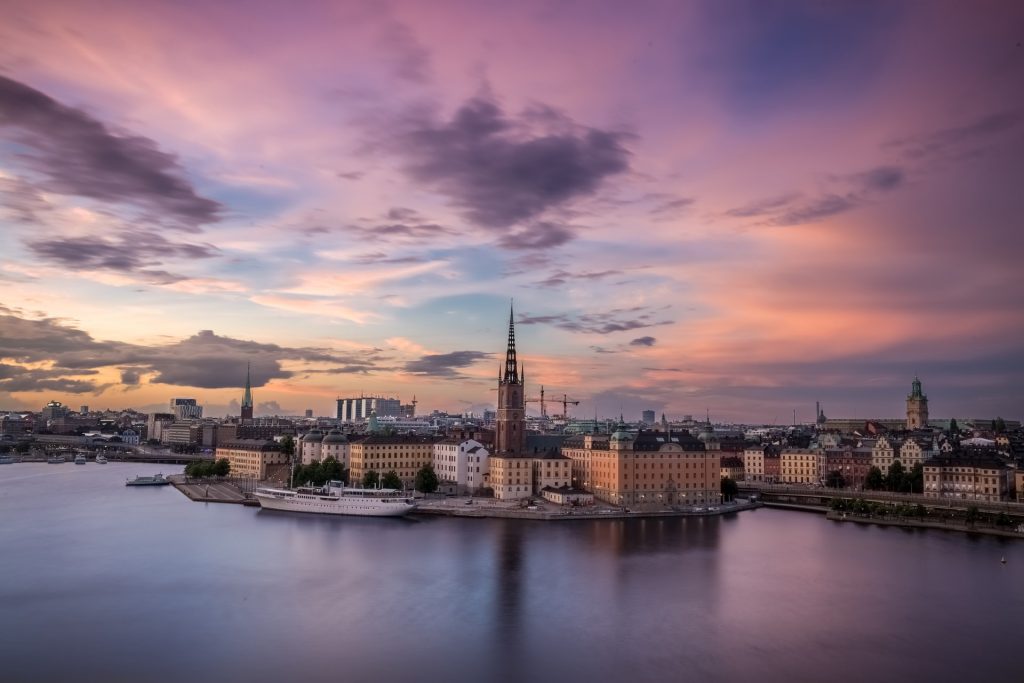 Do you know why airline route maps look the way they do?

Sweden has had a particular approach to the Covid-19 pandemic all along. In the beginning, media couldn’t stop talking about how the Swedes didn’t have to go into lockdown. Instead, the government decided it was up to the citizens to take responsibility and stay at home when needed. Moreover, private mails published by Foreign Policy even revealed the government was counting on herd immunity.

A tactic with a mixed outcome and which raised a lot of critique, coming both from inside the country as from outside. Norway was so concerned about Sweden’s approach that they even put soldiers guarding the frontier – the first time since WWII. But after all, in terms of deaths per capita caused by Covid-19, Sweden did better in the end than for example France, Portugal or Italy – albeit worse than its other Nordic neighbors. One might say a definitive judgment is still to come regarding their pandemic approach.

For now, one thing is certain. As of 9 February Sweden is lifting all current Covid-19 restrictions even though there only are a few compared to other countries. The only real measures in place were a curfew for restaurants and bars, which had to close at 11 PM, and a cap of 500 people inside larger indoor venues.

“It’s time to open Sweden up again. Looking ahead, infection rates will remain high for a while longer, but as far as we can judge, the worst consequences of the contagion are now behind us”, said Swedish Prime Minister Magdalena Andersson at a press conference.

The decision might appear strange as last week, Sweden registered record levels of infections due to the Omicron variant, implying the pandemic is far from over. However, the country’s counting on booster shots and a certain herd immunity to keep hospitalization levels manageable. Moreover, the government is still urging people to get vaccinated and to stay home when sick, a measure that will be more restrictive for those who didn’t get the vaccine.

Who can enter in Sweden?

With the Swedish society opening up again, the country has also decided to no longer keep its borders closed to foreigners. As of 9 February, citizens from within the EEA and those who live in Switzerland, Andorra, Monaco, San Marino and the Vatican can enter by showing a valid Covid certificate. For citizens from outside the EEA, other conditions apply.