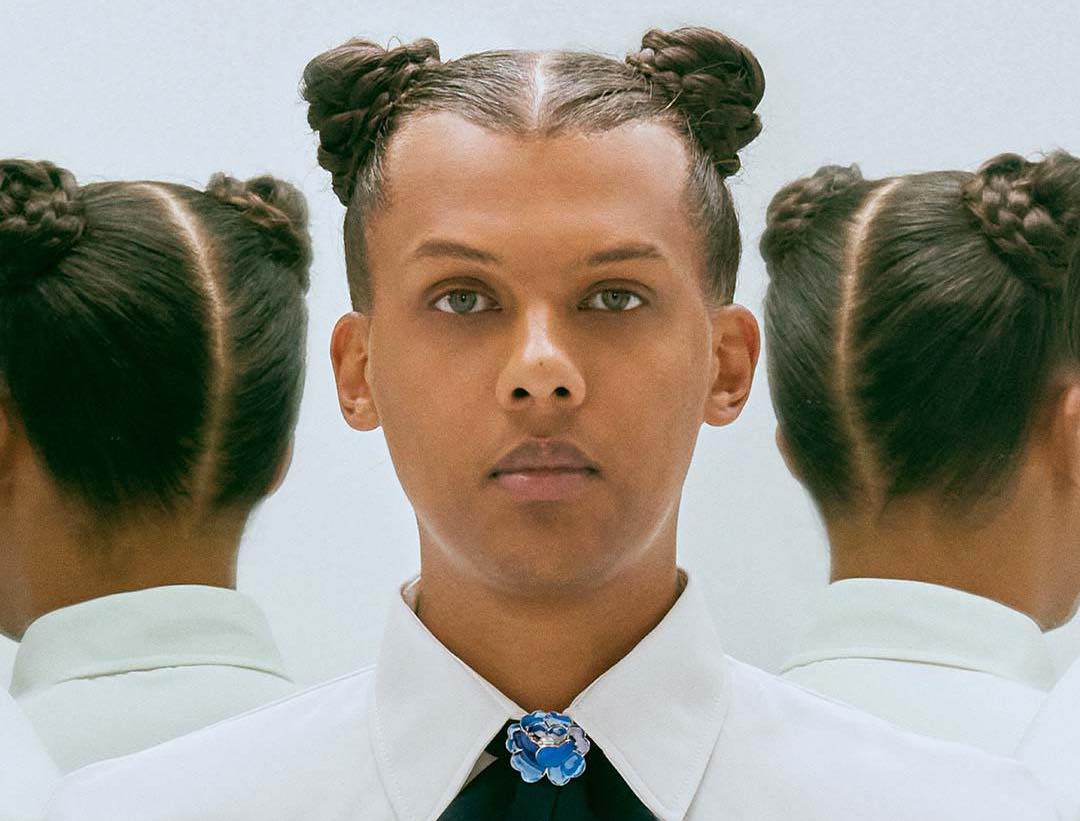 Stromae has announced that he is finally making his return on stage after 3 years. The popular singer known for the hits “Alors on danse”, “Papaoutai” and “Formidable” or the more recent “Santé” declared that he will perform in three shows taking place in Brussels, Paris, and Amsterdam in February. Little is known about the three concerts as the Belgian singer did not reveal much information.

“Brussels, Paris, Amsterdam, I’m coming! See you at the end of February for 3 preview shows. The ticket office opens at 6 p.m. and places are limited. Excited to see you again!” posted the artist on Instagram.

The three shows will be in a short format of only one hour. The tickets for the three mini-concerts went on sale last Friday from 6 pm, but they sold out fast. On Saturday, Stromae published a twitter post, clarifying that tickets had already been sold out for all locations. “Well, it was sold out in 15 min… Many thanks for your support. See you soon guys!” he tweeted.

Next summer, the Belgian singer will embark on a European festival tour. Concerts will be held in France, Portugal, Spain, Italy and Switzerland. Stromae is also planning additional performances in Belgium. He will be present at the Werchter Boutique (June 19) and the Ardentes festival in Liège (July 10).