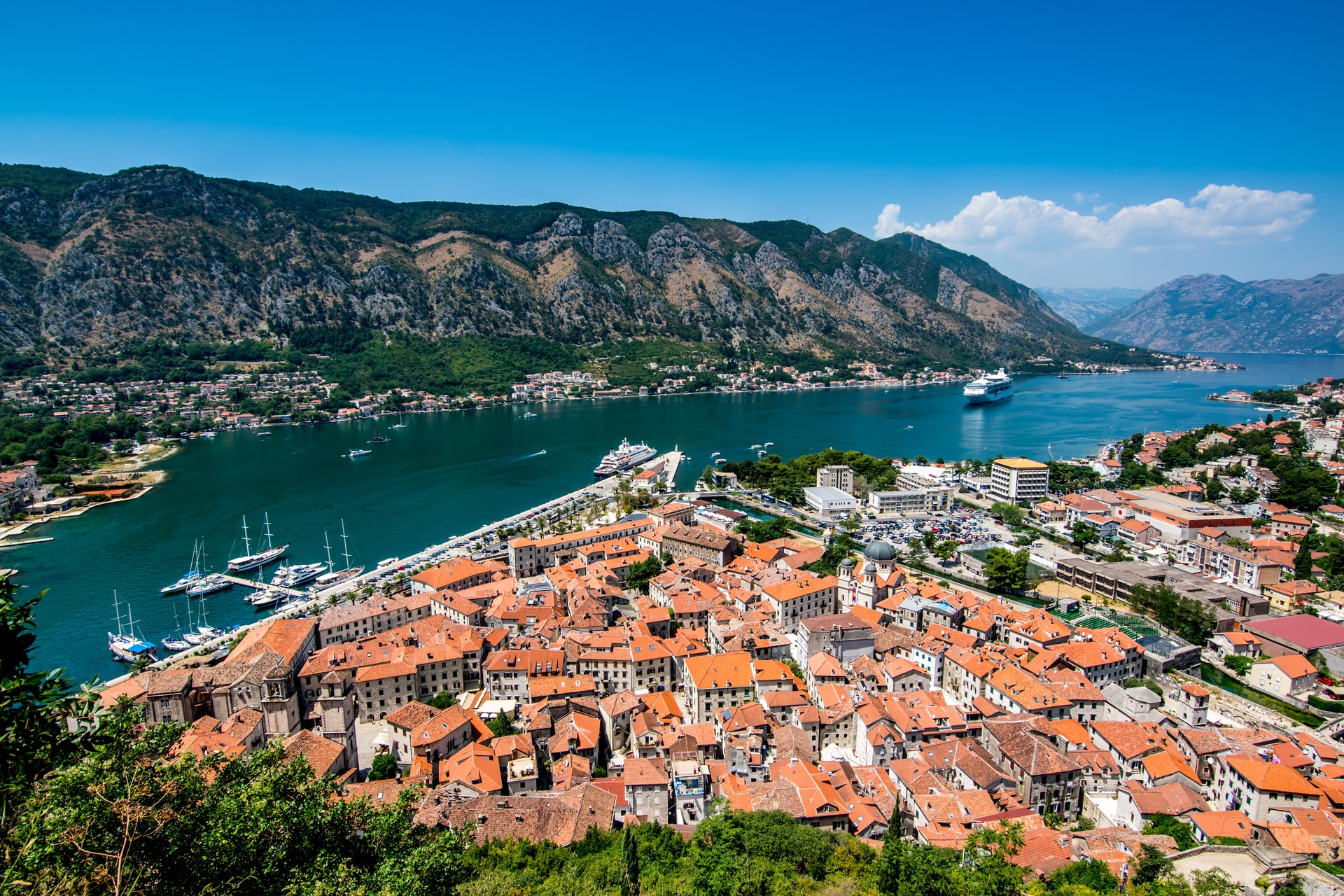 Moving to Malta during the Covid-19 pandemic 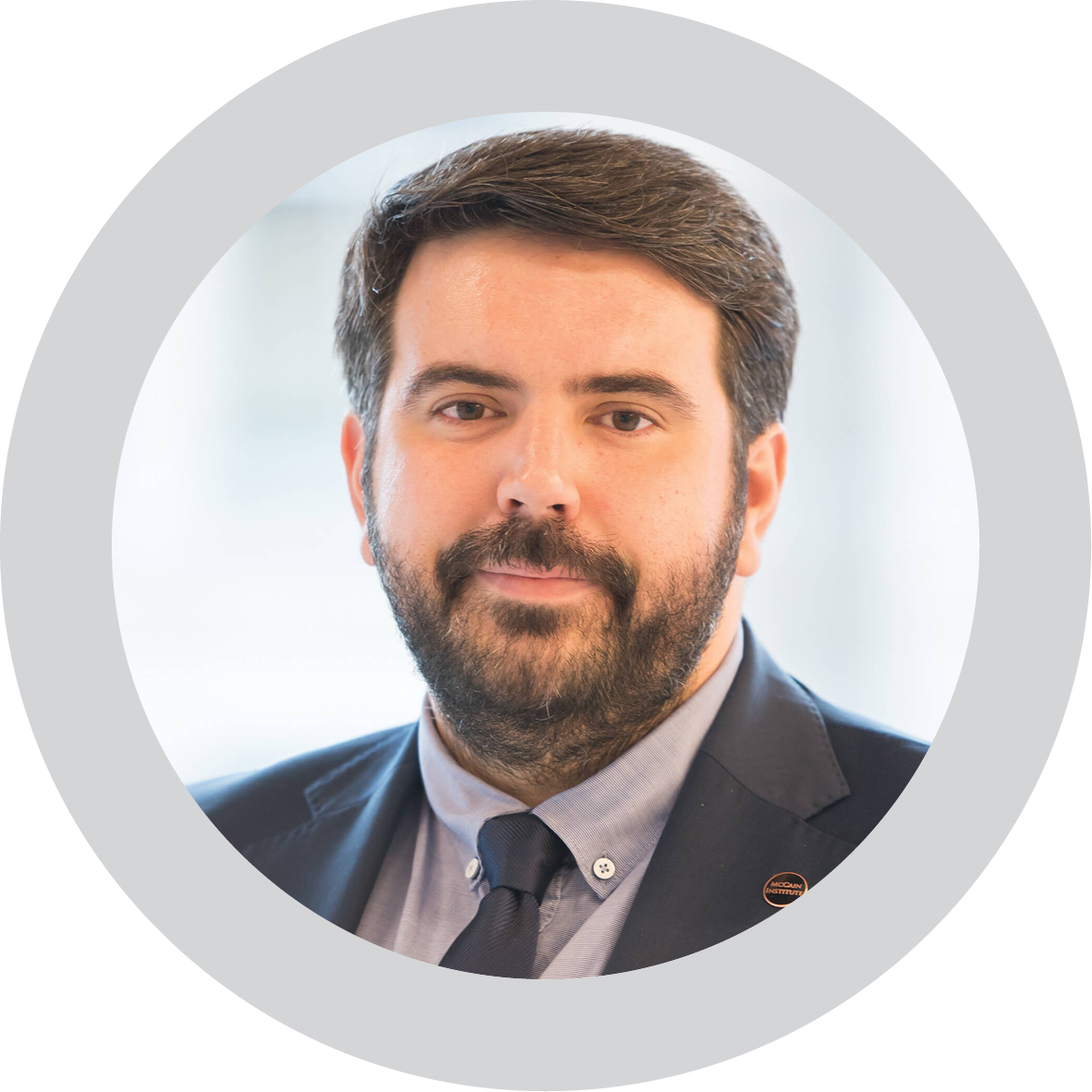 There is no better way to market a good quality product than following the word of mouth strategy (WOM). If it is spontaneous and honest even better. We are all aware of one of the basic rules of human behavior when it comes to trusting a certain product: we tend to believe more the recommendations from our friends and family than any other form of advertising.

Social networks have given us a free tool to market ourselves as experts and influencers, just by the popularity criteria, without any certification needed. And that has been used in brand marketing, in a travel destination marketing, or even in a nation branding. But I believe we are facing an era of a fading fame of internet influencers who were selling us hotels, apparel brands, new technology, etc. And it seems that as soon as this became and industry, the influencers’ market lost its magic.

How do we create a vibe that is not dependent on non-transparent social networks algorithms. Is there a way?

As soon as I saw the “Spend your summer in Georgia” campaign last spring, I knew it would hit the spot, but I never imagined to what extent. Georgia is a country set between the gorgeous Caucasus mountains and almost a tropical Black Sea coast, and with almost 500 vine sorts, a delicate culture and art, and a cuisine everybody in the gourmet world speaks about.

The Georgian government invested a lot in their promotional strategy, and as they have a good quality product, the WOM did the rest.

Georgia has been a brand in the former USSR, and even earlier; since the times of Romanovs, it was the Spain, or Italy of that part of the world. And it still is. That’s why last year’s Kremlin decision to ban flights from Russia threatened its tourism industry, given that many small businesses are still dependent on their northern neighbors’ tourism spending, and who are still occupying 20% of their territory. The Russian political decision was a trigger for five young Georgian women to start a social campaign with a simple goal to promote their country and its beauties to the global market.

People are already coming, and falling in love with the country, at least I did. But what these girls did is something really special. In less than 24 hours from publishing the campaign, their Facebook group called “Spend your summer in Georgia” reached 10.000 people, and today it is more than 300.000 strong. It is a decentralized, non-profit platform which has only three rules:

And they are doing a great job. Inspired by them, last Friday I decided to start a hashtag of my own: #SpendYourSummerInMontenegro

And did it work! Montenegro is 7 times smaller than Georgia and our group already has almost 2000 members. Members are eager to brag about our beautiful nature, our rich heritage and cuisine: 5000 interactions so far.

From the sandy beaches of Ulcinj, to the birds from the Lake of Skadar, and its vineyards. From our renaissance cities in the Bay of Kotor, luxurious hotels and national parks, to people are posting their photos and videos, articles, not being afraid that someone is going to judge their camera skills. And that is the real thing, no fake posing and filters, just genuine Montenegro, and all it has to offer.

My country is highly dependent on tourism and according to the World Travel and Tourism Council, a third of our economy comes from it. A third of our GDP, a third of our employment. We can not risk to lose our guests. While they are prevented to travel to Montenegro, we can remind them of their memories from time they spent here, and they can also share with us what they miss the most, on an open source non-curated online platform.

And this is how I see the way we will travel tomorrow, an enhanced word of mouth to promote travel in a post-Covid world. We are all learning to walk again. We are still afraid, and that is why we need to remind ourselves of the world that is out there. To remind people of the beauty of this planet that we had taken for granted for a long time.

Warmest places to visit in Europe this winter