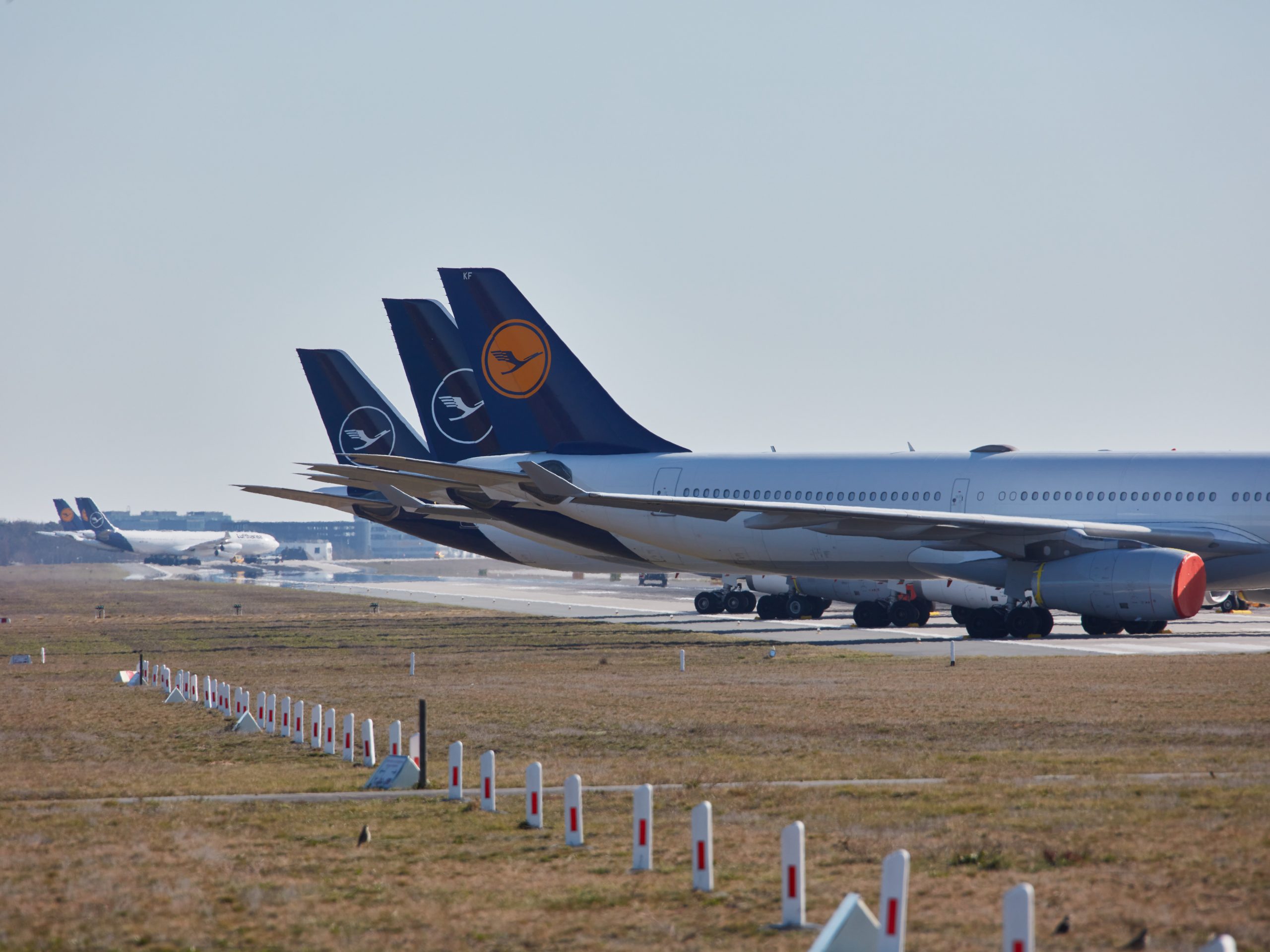 EU aviation calls for support to achieve a Green Recovery

The European Commission has approved German plans to contribute €6 billion to the recapitalization of Deutsche Lufthansa AG (DLH), the parent company of Lufthansa Group.

The measure, meant to recapitalize the airline, is part of a larger support package that includes a state guarantee on a €3 billion loan that the German government will grant to DLH as individual aid under the German scheme approved by Commission decision of March 22nd, 2020.

“Germany will contribute €6 billion to Lufthansa’s recapitalization, together with a €3 billion state guarantee on a loan,” said Margrethe Vestager, Executive Vice-President in charge of competition policy. This aid will help Lufthansa weather the crisis, which has hit the airline sector particularly hard. But it comes with strings attached. It will ensure the State is sufficiently remunerated, and with measures to limit distortions of competition.”

The airline has committed to make available slots and additional assets at its Frankfurt and Munich hub airports. This could give competing carriers the chance to enter those markets. All of this with the goal of offering fair prices and an increased choice for European consumers.

The plan consists of:

The recapitalization will be financed by the Economic Stabilization Fund (Wirtschaftsstabilisierungsfond), a special fund established by the German government to provide financial support to German companies affected by the pandemic.