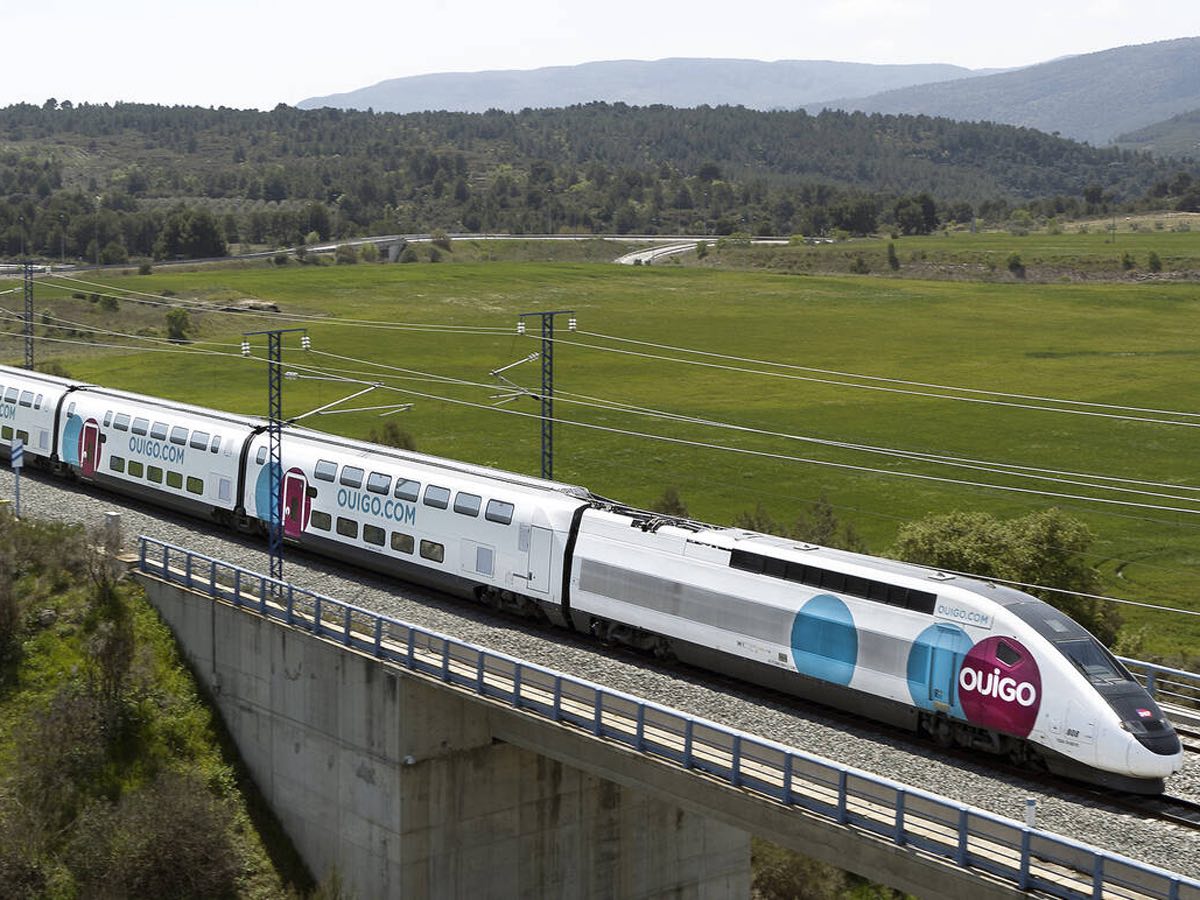 Locals and tourists in Spain will soon be able to take a high-speed train from Madrid to Valencia and Alicante with some tickets as low as 9 euros. The new transport project is being run by the French subsidiary Ouigo.

The launch of a new route builds on the success of the low-cost route introduced last year connecting Madrid and Barcelona. The new routes will link the Spanish capital with the coastal cities of Valencia and Alicante connecting the capital to the beaches and resorts of the Costa Blanca.

An additional service will run between Madrid and the Castilla-La Mancha city of Albacete, a lesser-known regional capital. The basic cost fare is only €9 and €5 for children between the ages of four and 14. Children under four can travel for free.

The pricing structure of the new route is similar to that of a budget airline: amenities either don’t exist or can only be accessed at an extra cost, tickets must be purchased online at least four hours in advance and baggage on board is restricted.

Passengers can pay an extra €5 to bring larger luggage, up to 30 kilos, on board, or an additional €9 which includes an XL seat (subject to availability), another piece of hand luggage and on-board entertainment with movies and TV shows.

Behind this new project is Ouigo, a subsidiary of the French national train operator SNCF. Ouigo claims more than 1.4 million passengers have travelled on its double-decker trains since the launch of its daily service between Madrid and Barcelona last summer. In the meantime, the Spanish market reacted to the expansion of the French initiatives with Renfe, the Spanish state-owned operating freight and passenger trains, recently launching a low-cost service named Avlo, offering smaller prices on the Alicante and Barcelona routes.

The company plans to continue expanding its services even further over the next years. By 2023, the operator intends to run services connecting Madrid with Córdoba, Seville, Málaga and the Costa del Sol. As for the new route to Valencia and Alicante, official dates have not been announced yet, but they’re expected to start running this spring.