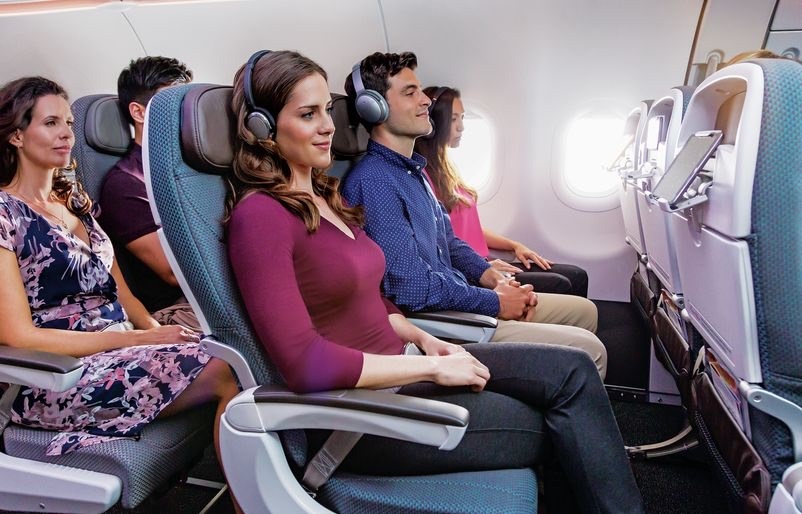 How difficult is it for Russians to travel abroad?

SpaceX has partnered with Hawaiian Airlines and JSX to provide wireless high-speed internet on flights for free.

Hawaiian Airlines and air carrier JSX will soon offer high-speed internet connection at 30,000 feet. The free Wi-Fi will allow passengers to stream content, play games, work, make video calls, and more. The service will be complimentary for all guests aboard flights.

The high-speed broadband internet access will be provided by Elon Musk’s SpaceX from the Starlink satellite network. Starlink is a satellite internet constellation of around 2,000 satellites in low Earth orbit that provides high-speed, low-latency broadband internet to consumers and businesses across the globe. Currently, airlines rely on geostationary satellite connections that orbit 30,000 kilometers above ground. The satellites used by SpaceX operate just 550 kilometres above ground, allowing much faster connection speeds.

JSX is proud to be the first air carrier to adopt SpaceX Starlink internet inflight, free for every Customer onboard. We’d call it the best Wi-Fi in the sky, but it’s actually the greatest Wi-Fi in the galaxy – coming later this year.

Hawaiian Airlines is expected to start the internet service next year. The airline plans to offer Starlink connectivity on its flights out to cities throughout the mainland U.S. and to its international destinations.

Historically, we’ve looked at our market and not seen great options over the Pacific. We actually don’t have any connectivity on our fleet today.” […] “The options have been improving over time, but we have waited until there was a product offering … that we thought would live up to the expectations of our guests.

The speed of the internet connection that will be offered on planes is still unclear. However, in a news release from Hawaiian Airlines, Jonathan Hofeller, vice president of Starlink commercial sales at SpaceX, highlighted the product’s performance:

Hawaiian Airlines is ensuring its passengers will experience high-speed internet the way we expect it in the 21st century, making hassles like downloading movies before takeoff a relic of the past.

The new collaboration between SpaceX and the two American companies for complimentary internet connectivity could increase pressure on competitors to offer free Wi-Fi for travelers. If successful, there are hopes that the technology could be rolled out across Europe.