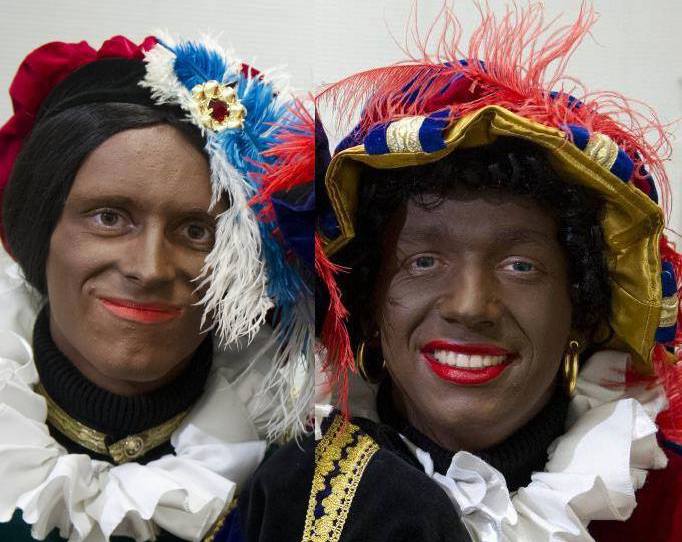 Every year, the Christmas season in the Netherlands and Belgium is marked by discussions about the controversial tradition of “Zwarte Piet” (Black Pete).  Even this year, people debate on whether the blackfaced Zwarte Piet should be allowed in public festivities or banned.

The character of Zwarte Piet firstly appeared in a children’s book titled “Saint Nicholas and his Servant,” written by Dutch author Jan Schenkman in 1850. In the book, Saint Nicholas rewarded good children with presents, while his assistant Piet punished naughty children. The book does not state that Piet was black-skinned; however, in the illustrations he appears as a dark-skinned man dressed in the typical clothing of a Spanish Moor. Over time, the character of Black Pete evolved into a joyful character who helps Saint Nicholas bring gifts to children.

While for many Black Pete is an innocent and jovial character, for others, it is deeply offensive and – most of all – racist. The celebration involves adults and children painting themselves black, wearing bright red lipstick, curly black wigs, and gold-hooped earrings.

In recent years, the tradition has been subject to criticism from in and outside of the two countries. In 2015, a UN committee on racism called on the Dutch government to ban the tradition. Additionally, a Dutch anti-racism group named Kick out Zwarte Piet has fought for the past ten years to eliminate the character. The group was founded in 2011 by activist Jerry Afriyie to pressure the Dutch government to ban black-face costumes and find alternative ways of celebrating the holiday season. The founder of the group Jerry Afriyie even labeled the tradition as “Dutch racism in full display.” Often, the debates on the controversial celebration have led to protests, riots, threats, and even violence.

According to a survey carried out by Dutch think-tank I&O Research, the Dutch population is divided on the topic. The research institute found out that, although the support for Zwarte Piet has been declining since 2016, this year it remains stable compared to 2020. A third (34%) of the Dutch population think it is good to change the appearance of Zwarte Piet. A larger portion (44%) disagrees with this statement. However, in 2016 this percentage was still 65% of the total Dutch population. The study also shows that Dutch people with a migration background are more likely to support a change in the appearance of Zwarte Piet.

On one hand, some supporters of the tradition argue that Piet’s black skin has nothing to do with his race but that he is covered in soot and ash from going down the chimney. On the other hand, anti-racism campaigners argue that Zwarte Piet Pete represents the Netherlands’ colonial past and the country’s involvement in the transatlantic slave trade. 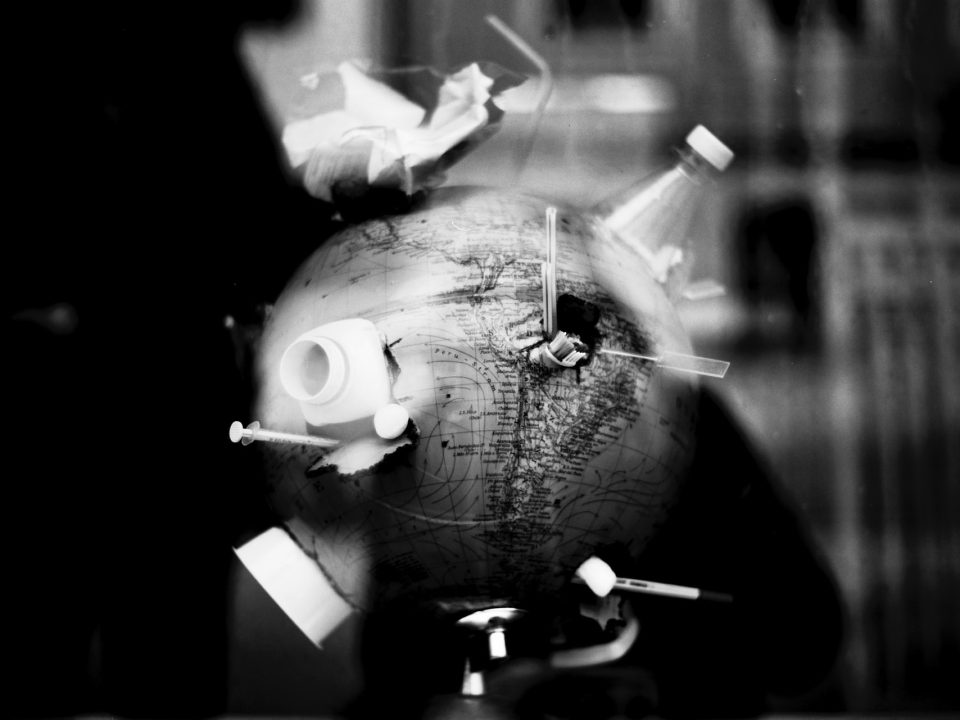 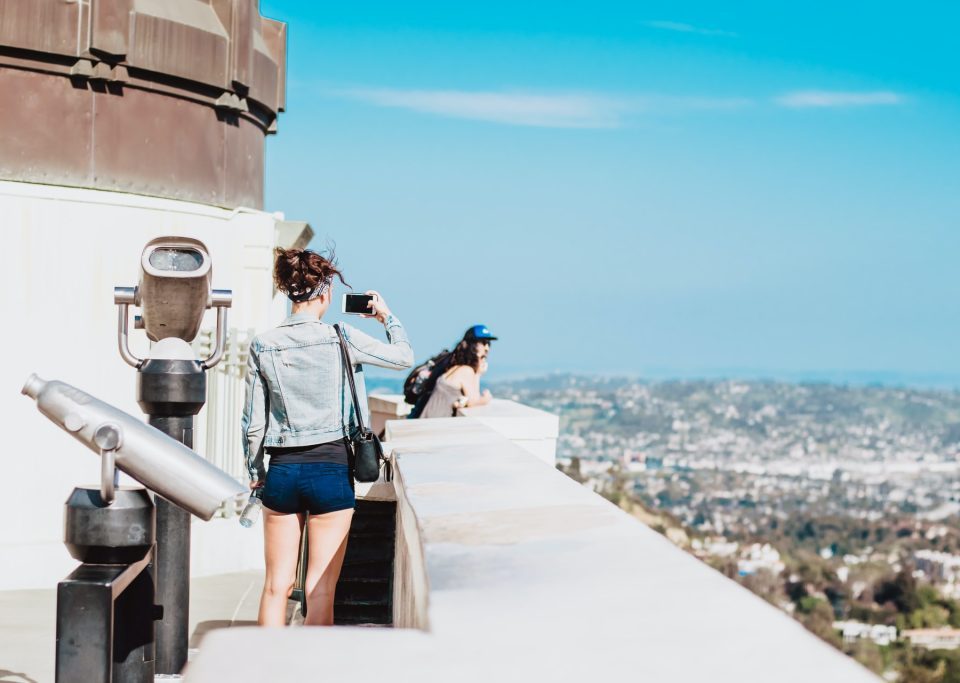 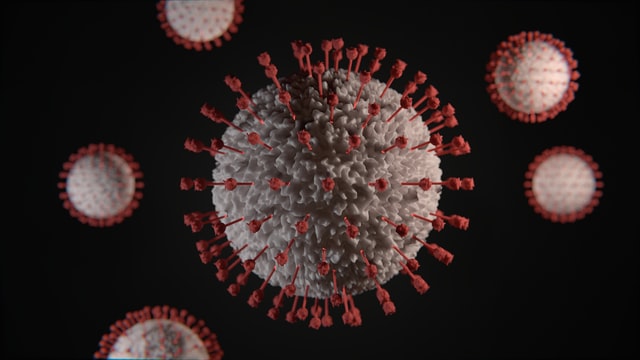