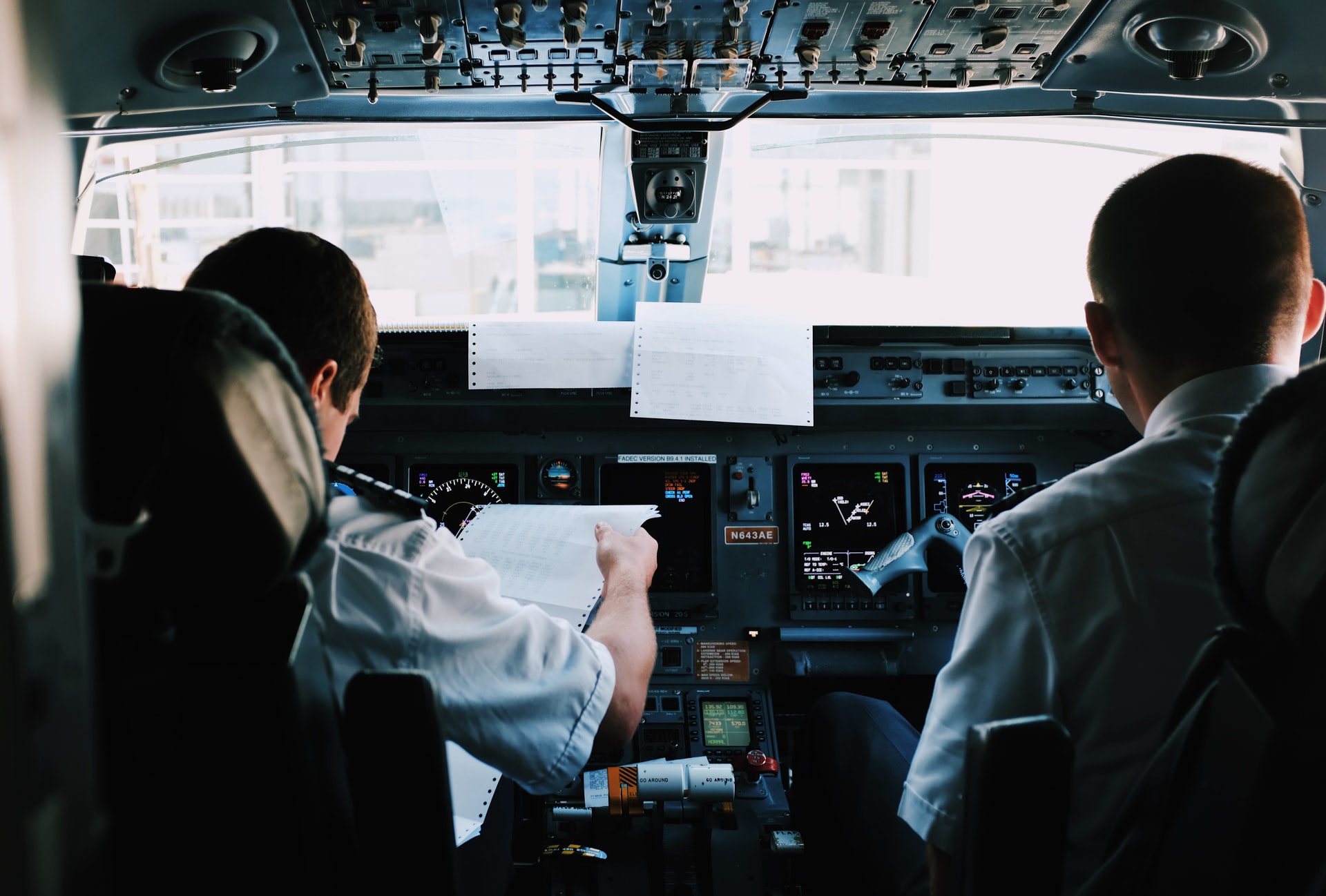 The European Aviation Safety Agency (EASA) has put forward a proposal for having flights with only one pilot. In a working document sent to the International Civil Aviation Organization (ICAO), EASA calls for the creation of the necessary enablers to optimize commercial flights by reducing the cabin crew. The idea is that in the long term only one pilot will be needed to perform the cockpit operation.

In “An Approach to New Concepts Involving Extended Minimum Crew Operations and Single Pilot Operations,” the steps necessary to achieve a transition to this kind of flight are explained. EASA states that one of the driving factors behind the proposal is the reduction of operating costs. Airlines would only require one trained pilot, which would solve challenges such as sudden crew shortages.

EASA believes the transition might happen as early as 2027. The agency has however raised the point that the change could put more stress on pilots. Tony Lucas, an Airbus SE A330 captain for Qantas Airways and president of the Australian & International Pilots Association, told Bloomberg News that in emergency situations, pilots working alone could be overwhelmed from one moment to the next. Backup might arrive too late. “When things go awry, they go awry fairly quickly,” he said.

EASA anticipates that aircraft manufacturers would need to work on new cabin designs that ensure safe single-pilot operation. For their part, regulators would need to review current regulations and adapt them, as long as there is full confidence that crew and passengers will arrive safely at their destination.

“The development of aviation has been inextricably connected to technological advancement. Despite the exponential growth of air transport over the last century, the accident rate has progressively decreased,” assured EASA. The European agency mentions that the combination of technological advances and improved human performance have contributed to commercial flights becoming the safest means of transportation.

The EASA plan mentions two important concepts: extended minimum manned operations (eMCO) and single pilot operations (SiPO). The former provides for single-pilot operation during the cruise phase, while the latter involves a full flight piloted by one person. The document focuses on the changes that must be made to effect eMCO, which would eventually lead to SiPO.

For EASA, the advances in autonomy that exist in the automotive industry are key to single-pilot flights. Aircraft manufacturers have taken advantage of the increased reliability and accuracy of automated systems. Despite the advances in automation, pilot training has not changed.

According to the European agency, a paradigm shift is needed to get to flights with smaller crews. “This inevitably involves a change in the role of the pilot to become a systems administrator rather than a physical pilot,” EASA stated. One of the challenges is that this would result in increased risk during the first phase of transition.

While the EASA proposal opens the discussion on this paradigm shift, small crew or single-pilot flights are complex. The paper mentions that, while manufacturers are confident about implementation, pilot associations are cautious about the proposal. Another obstacle would be the general public, who must be completely convinced that they will fly safely.

The transition to single-pilot flights considers other points, such as pilot workload and error-tolerant cockpit design. This becomes important when looking at recent incidents, such as the Ethiopian Boeing 737-800 pilots who fell asleep in the cockpit before landing.