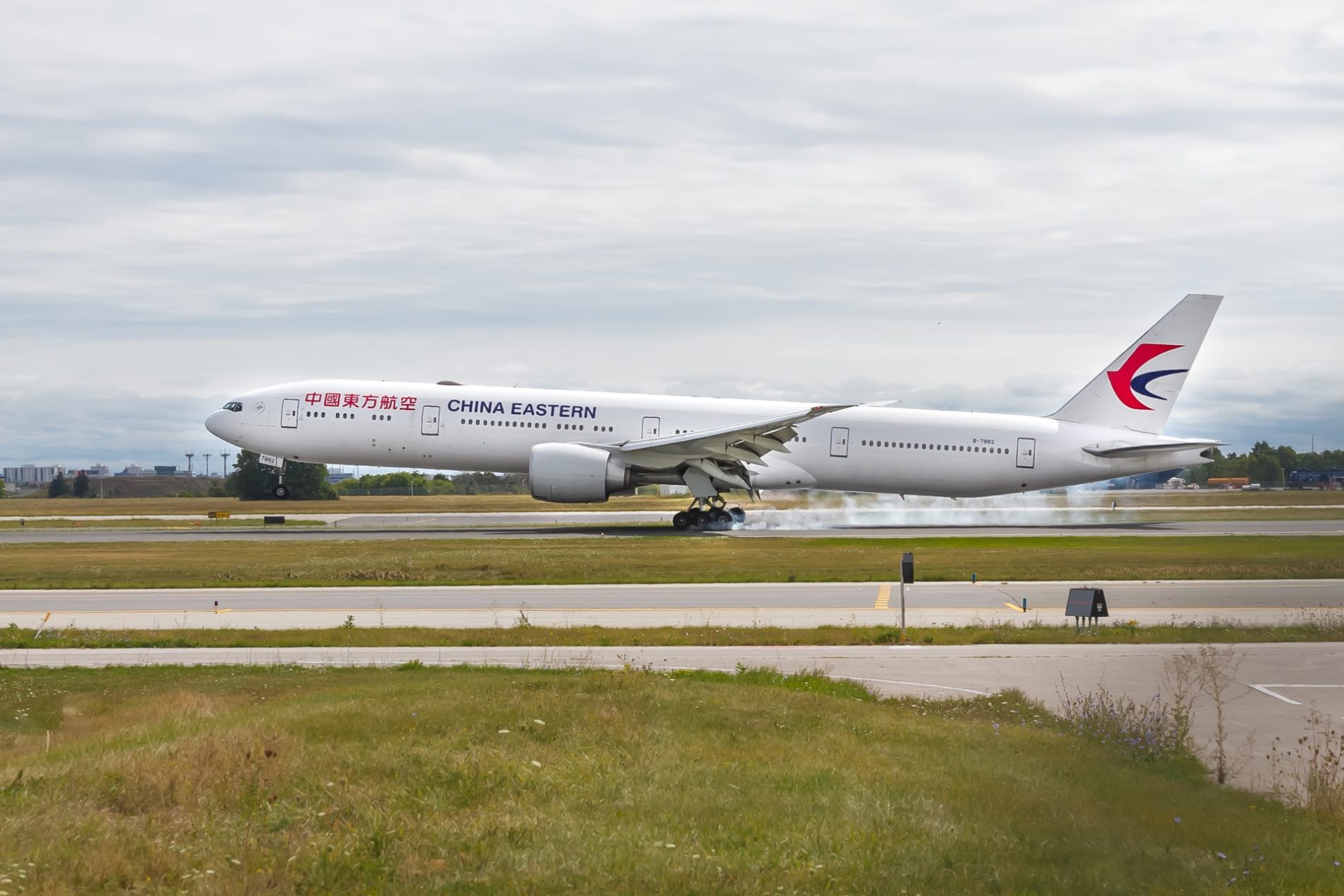 Space tourism: a growing business for a select few

China is dealing with a sudden surge in Covid-19 cases, which has led the authorities diverting more than 100 international flights from Shanghai.

The flights, a total of 106, are operated by Air China Ltd., China Eastern Airlines Corp., Shanghai Airlines Co., Juneyao Airlines Co. and Spring Airlines Co., according to the Chinese broadcaster CCTV. Details about the affected routes weren’t specified. However, under the Civil Aviation Administration of China’s plan, international flights to Shanghai will be diverted to 12 other cities across the country, including Chengdu, Dalian, Hangzhou and Fuzhou.

The decision to divert flights to other Chinese cities is aimed at easing pressure on quarantine hotels and isolation facilities in the crowded city of Shanghai, with a population of 25 million.

Since the beginning of the pandemic, China’s mandatory quarantine policy and border curbs have severely reduced international flights into the country. While many carriers stopped flying to China at all, some foreign airlines are still operating despite punitive policies that have resulted in flight suspensions.

Shanghai, which reported 139 new Covid-19 cases on 15 March, compared with two at the start the month, has been implementing measures to contain the virus, including shutting most schools, public parks and blocking bus travel from other provinces.

Thousands of cases are now being reported each day in mainland China with millions of people in the province of Jilin under lockdown — the first time China had restricted an entire province since the outbreak of the pandemic in Wuhan.