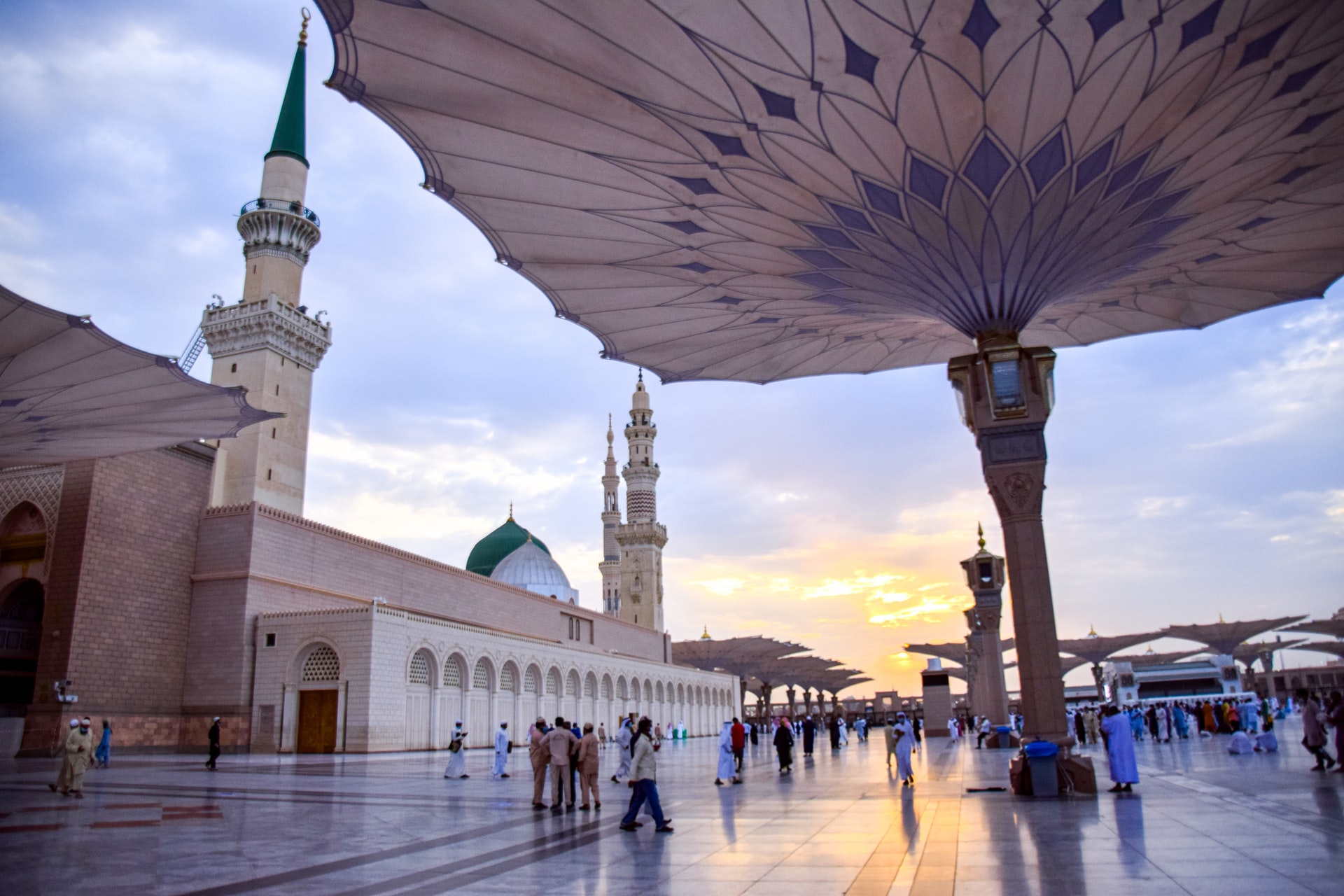 How a Mediterranean diet could solve your migraine issues

Saudi Arabia plans to launch a new national airline that will allow it to take advantage of economic growth and bring the number of visitors to a target of 100 million over the next decade. The new airline is expected to compete directly with flag carriers Emirates and Qatar Airways.

According to news outlet Al Monitor, the Qatari and Emirati flag carriers dominate the East-West transit market, which is when a passenger stops at an air hub en route to a destination. Dubai International Airport was named the world’s busiest international airport for the seventh straight year.

Abdullah Aljawini, chief executive of Riyadh-based aviation consultancy Dawli Aerospace, said he did not know a likely name or timeline for the airline’s launch, but added that it would be central to the plans to diversify the economy away from oil over the next decade.

It is expected to be a five-star airline. Saudi Arabia needs to be more competitive with its regional rivals. The goal is to reach 100 million tourists per year in Saudi Arabia

The tough competition that is likely to arise, could confront Saudi Arabia’s future airline to Emirati and Qatari flag carriers as part of a broader rivalry for the Gulf’s economic leadership, Al Monitor reports. A global shift toward low-emissions energy could jeopardize the future of Gulf petro-states. Saudi authorities announced last February that multinational companies whose regional headquarters are still located abroad after 2023 would be cut off from state contracts. The decision has been interpreted as a warning sign to companies who currently have their headquarters in Dubai.

In an indication of the effect of the coronavirus pandemic in the kingdom, flights resumed last May 17th after a prolonged shutdown, as last year’s Hajj traveler numbers, normally over 2 million, fell to around 50,000. The incumbent national airline Saudia and Flyadeal are based in Jeddah. Flynas is based in Riyadh. “The new airline will probably be based in Riyadh,” Aljawini said.

Plans call for a new airport south of Riyadh to serve the airline and focus on business and tourism, leaving Saudia to handle religious tourism. This kind of tourism accounted for about three-quarters of tourism spending in the country.