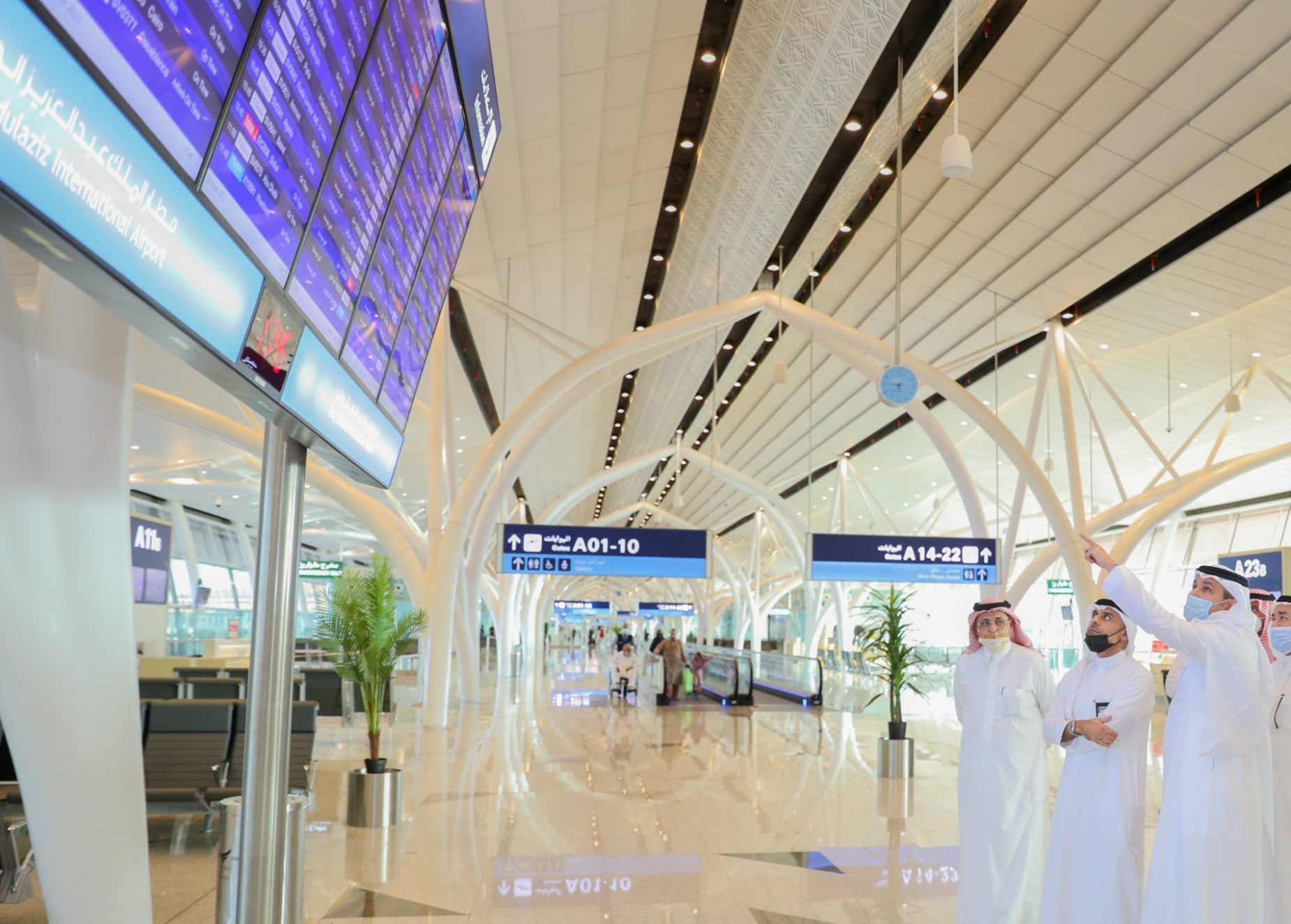 Last year, Saudi Arabia announced plans of opening a second national airline as part of the country’s strategy of becoming a regional logistics hub. Crown Prince Mohammed bin Salman is already known for his efforts of diversifying the kingdom’s revenue away from petrol and attracting more tourists by enabling direct flights into the country is part of the Vision 2030 reforms.

Saudi Arabia is at the start of the most significant aviation industry reform in the 21st century. In line with Saudi Vision 2030, we are unlocking our aviation potential and, over the next 10 years, we will emerge as the Middle East’s leading aviation hub.

At this week’s Future Aviation Forum, these plans were consolidated, confirming the ambition of competing with the leaders in the region, Emirates and Qatar. To transform into a global travel hub, besides establishing the new national flag carrier, Saudi Arabia wants to attract investments of $100 billion in the aviation sector by 2030 and build a “mega airport” Riyhadh. These additions should allow the country to move up to 5 million tonnes of cargo each year.

Saudi Transport and Logistics Minister, Saleh Al-Jasser stressed that they are “very focused on building connectivity to Saudi Arabia, in helping the tourism industry to grow in Saudi Arabia and helping the Saudi people connect to the world”.

It’s a new entity, so they’re going to have to play catch-up.

However, just like last year, some experts in the field have their doubts about feasibility of the plan. “They’re fighting multiple headwinds on the aviation front. You have established regional players that have great brand recognition and are already important parts of the economies of Qatar and Dubai. In Saudi Arabia the air transport sector is not as central to the economy so that urgency is not there, though the Saudis do have big ambitions for the sector.”, said Robert Mogielnicki, the Arab Gulf States Institute in Washington.