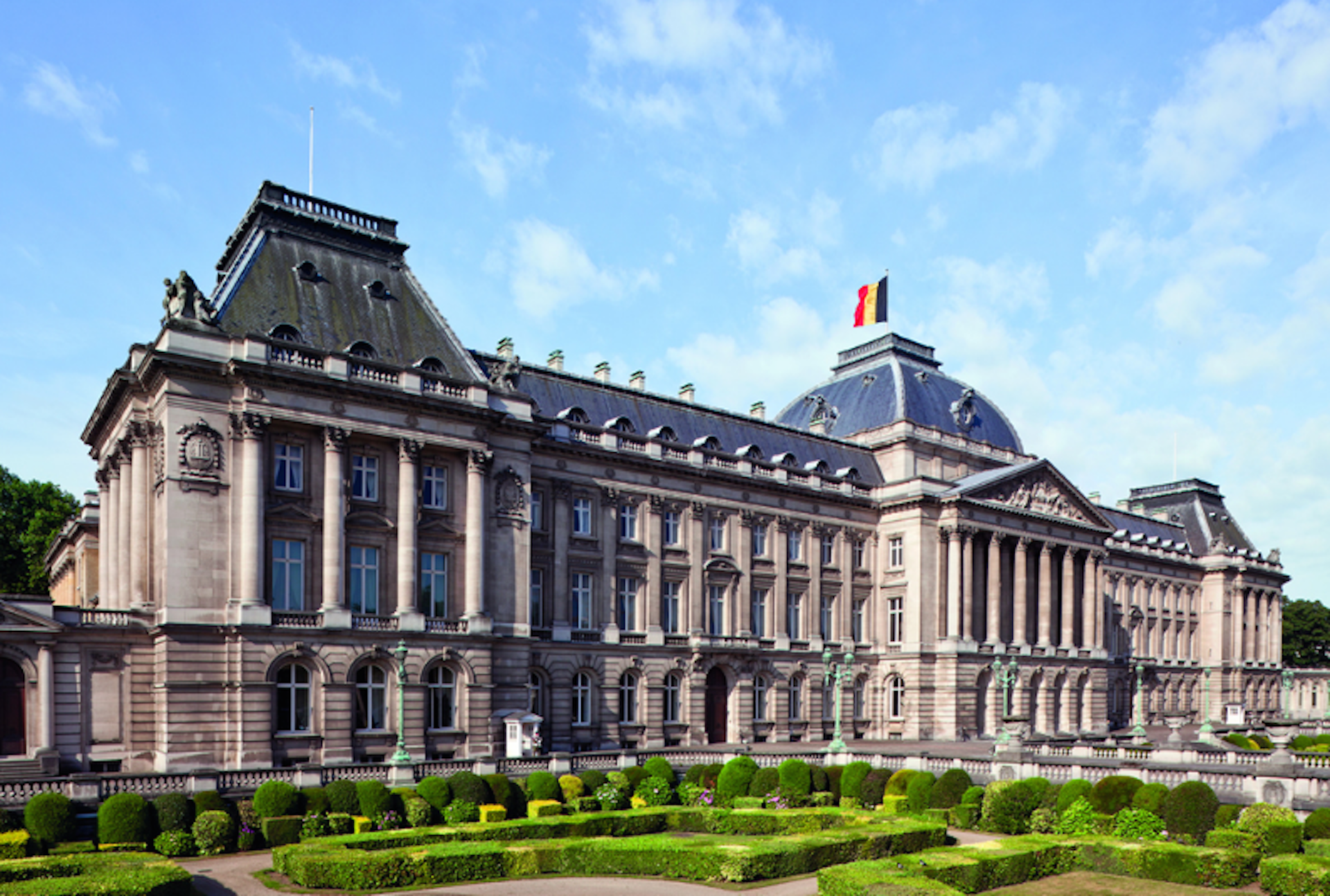 The Royal Palace in Brussels opened its doors to the public on Friday July 23rd with some slight modifications given the current situation. Entrance is free but must be booked in advance on the Palace’s website. Booking on site will not possible. Also, there will be no exhibitions in the salons this year.

The Venice Staircase is where large oil paintings with views of Venice by Jean-Baptiste van Moer hang. Something new is that this year’s route also takes you along the garden behind the Royal Palace

The Royal Palace is located in front of Brussels Park and it represents the power of constitutional Monarchy, the center of the Royal family’s political life. To this day, it is still used by the royal members for formal meetings and receptions, although the family usually lives in the Royal Palace of Laeken. Every year, on the occasion of the king’s holidays, the palace is open and it’s possible to admire the incredible architecture and the works of art hidden on the inside.

The first nucleus of the palace was built on the 18th century, although the façade was rebuilt on 1900. It was raised over a previous construction, the Coudenberg Palace, a complex erected in the Middle Ages. The building offers a great variety of works of art and exhibitions, which were expanded and developed through the years also thanks to the Queen, who added some pieces of modern art in some of the state rooms.

The palace offers incredible masterpieces and beautiful rooms, such as the Throne room, the main staircase, the State rooms (with original furniture and portraits of previous Belgian monarchs), the Goya room and the Mirror room.

The Throne room hosts in the center four low reliefs by Auguste Rodin. They represent the economic activities of the Belgian provinces, with the exception of that of Brabant, which hosts the Palace on its territory. The Scheldt and the Meuse, symbols of Flanders and Wallonia, by Thomas Vinçotte, are above the doors. The parquet in oak and exotic woods, and the bronze and gilded chandeliers confer a monumental and prestigious appearance to the throne room.

The main staircase is an example of architectural harmony: it combines perfect proportions, luxurious decorations and exceptional materials -green marble on the ramp and the white marble of the staircase.

The Pilaster room was originally a waiting room and was then turned into a dining room for high dignitaries. The Empire style armchairs are part of the furniture which was used by Napoleon Bonaparte and Josephine de Beauharnais. The harp was probably used by Queen Louise-Marie. The portrait of King Leopold I, which dates from 1846, was painted by Franz-Xaver Winterhalter.

The Goya room hosts several tapestries (“The Dance,” “The Little Blind Boy” and the “The Water Carrier”) that reproduce a drawing by Francisco Goya. They have been woven in Madrid and were offered to the King Leopold I by Queen Isabelle II of Spain.

The Mirror room evokes Congo. The walls are decorated with marble and copper. King Albert I had the works completed with mirrors on the walls, which were originally intended to feature allegorical scenes evoking Africa. In 2002, Jan Fabre covered the ceiling and one of the three chandeliers with nearly a million and a half jewel beetles and entitled his work “Heaven of Delight.” The room is used regularly to host events.

A visit to the Palace ends with a short walk through the garden, which is located behind the main building.