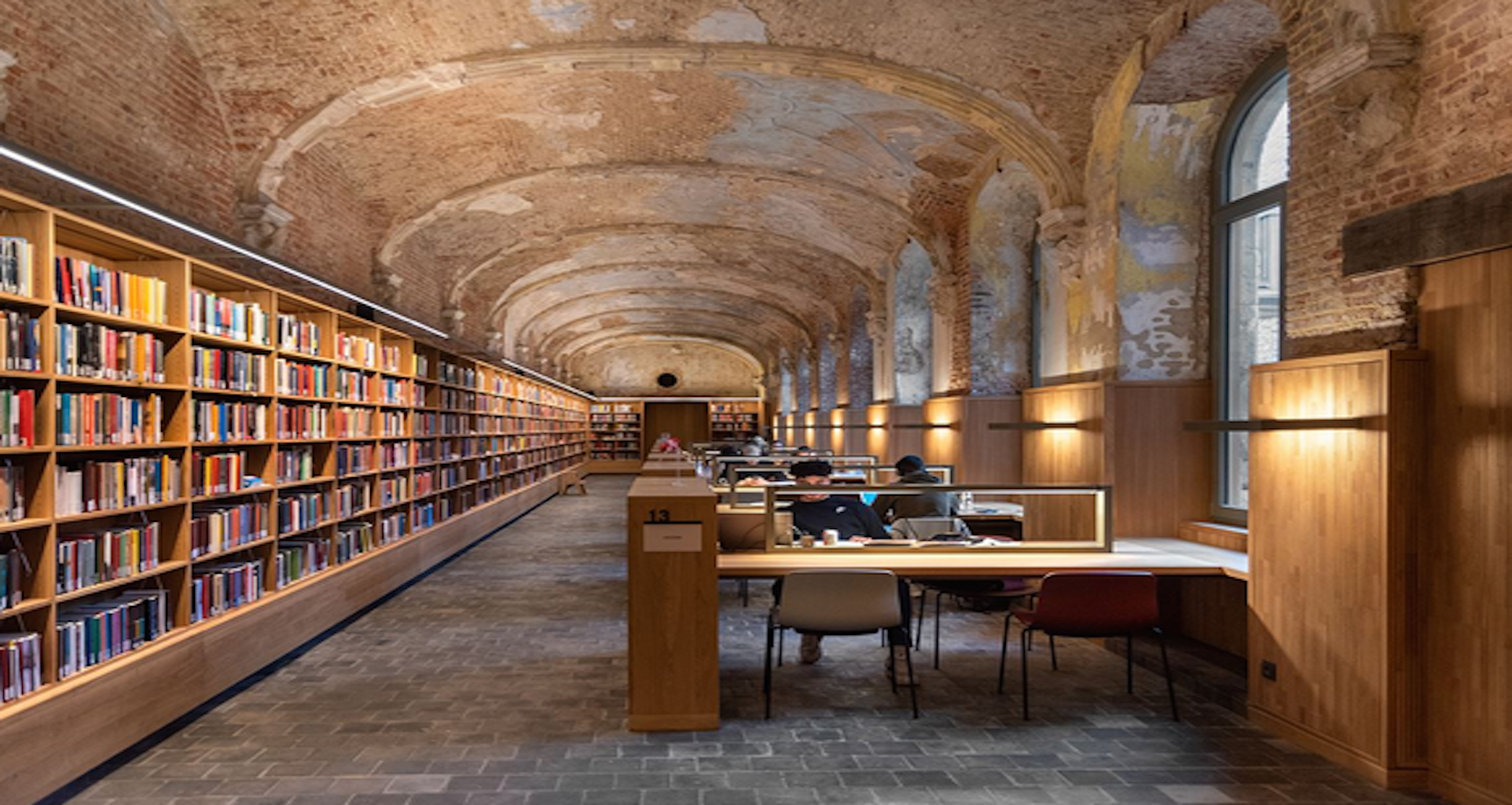 When was Opera invented?

The Predikheren library in Mechelen, Belgium, narrowly missed out on winning the award for best library in the world on August 19, 2021. From no fewer than 32 libraries from different countries, the Predikheren library was shortlisted, along with libraries from Norway, Australia, the Netherlands and China. The five nominees presented themselves during the IFLA World Library and Information Congress. In the end, the jury declared Oslo’s Deichman Bjørvika library the winner.

This award is the ultimate proof that the city of Oslo has given its citizens a world-class main library. Deichman Bjørvika is the crowning achievement of a comprehensive and sustained effort to develop Oslo’s libraries

The theme for this year’s congress was “Working Together for the Future”, which was very appropriate for the Predikheren library, where a rich history became visible through the restoration. The future is also being written together with many local people and organizations. It is one of the key points that were put forward in the candidacy.

The jury was impressed by how the Predikheren library combines sustainable use of materials, technology and digitization, with beautiful architecture. But also the way in which the library is embedded in the local fabric. In a short time, the library became a place the people of Mechelen could count on for many aspects of life, mainly though not only cultural.

The “Public Library of the Year” award is presented by the IFLA (International Federation of Library Associations) with the aim of honoring new public libraries. The award is presented to a library somewhere in the world that has best managed to combine open and functional architecture with creative IT solutions and has included both digital developments and local culture.

To be eligible for the award, the library must be newly built or located in buildings that have not previously been used as a library.The award ceremony will take place at the IFLA’s annual meeting, and with the award comes $ 5,000. Systematic is the proud main sponsor of the award.