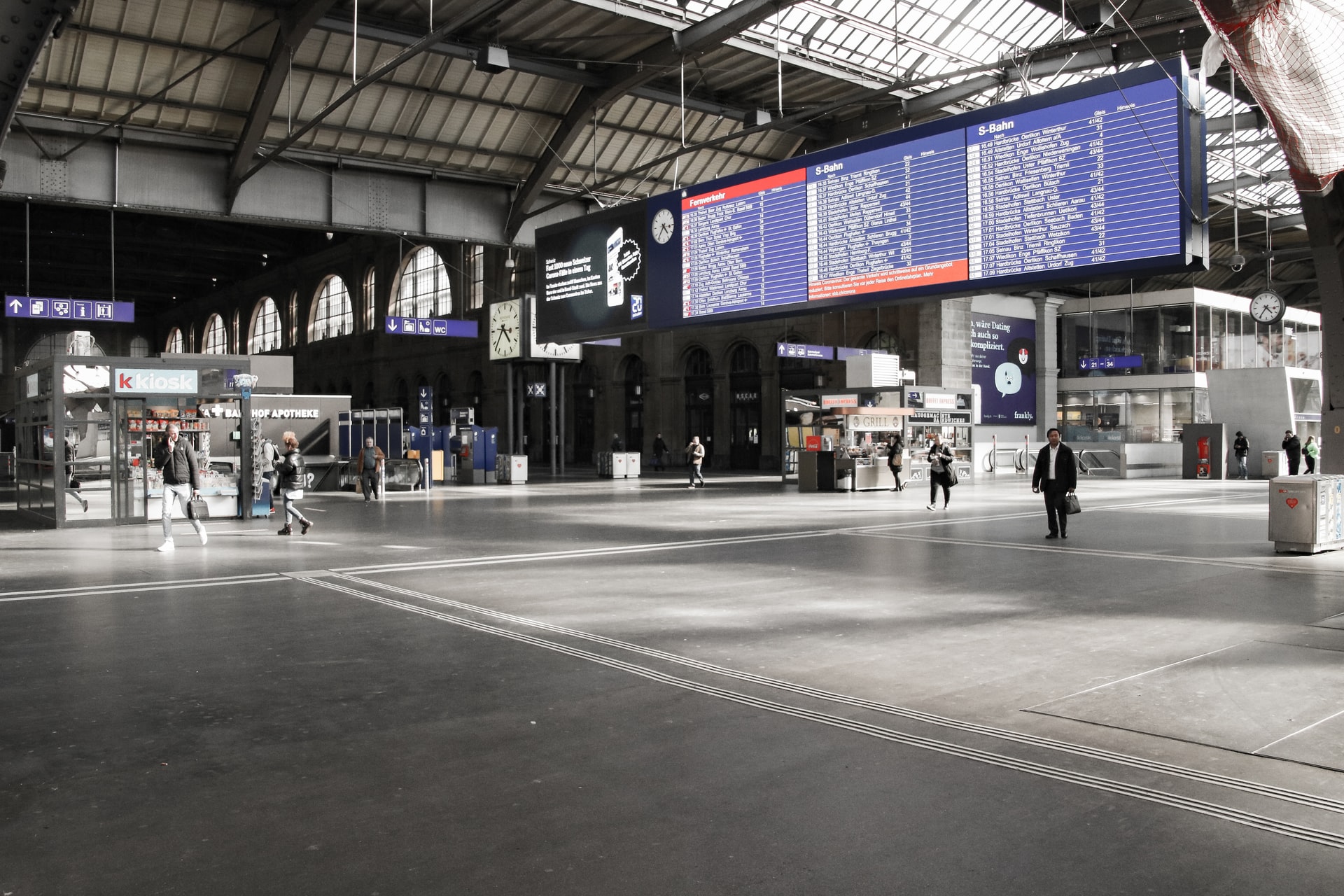 Ghent: A trip to the beautiful Flemish city

As the year-end holiday season approaches with less than 90 days to go, European aviation bodies are urgently calling for passenger testing to replace the quarantine measures currently in place. This would not only help millions of workers in the travel and tourism sectors whose jobs remain at risk, but it would also provide assurance to cross-border travellers planning family reunions or holidays during this period.

In a letter to European Commission President von der Leyen on 17 September, aviation bodies, along with the wider travel and tourism sectors, submitted a direct call to action. Following this, ACI EUROPE, Airlines for Europe (A4E) and IATA have submitted a framework for how an EU-wide Testing Protocol for Travel (EU-TPT) could work.

In follow up letters sent to the Commission President, Heads of State and Health Ministers across Europe last night, these associations described the current situation of patchwork quarantine restrictions as “unsustainable” and laid out their proposal for harmonised pre-departure testing from high-risk areas. The letter also stated that, ‘We need to learn to live – and travel – with the virus’ and that ‘Re-establishing the free movement of people and air connectivity across our continent in a safe way must be a priority’.

2. The situation is currently worsening

Data from the aviation industry confirms that the situation is worsening. IATA figures show air traffic to, from and within Europe is down by 66.3% year to date and the latest figures from ACI EUROPE show that as of 27 September, passenger traffic in the EU has further decreased to -78%.

Additionally, the Air Transport Action Group (ATAG) has released new data on the impact of COVID-19 restrictions which suggests the collapse of air traffic could result in a 52% drop in employment supported by aviation in Europe, which is equivalent to the loss of around 7 million jobs. They also state that nearly €450 billion in economic activity will be lost. It is therefore necessary for urgent action to be taken in order to prevent an even greater economic and employment catastrophe.

The latest letter highlights the continually worsening outlook for passenger demand, as well as extremely low forward bookings for the winter season (these are down -80% from 2019). The risk-based safety and planning certainty of a common testing protocol would provide European countries with an effective way to reduce transmission, both in their communities and during air travel, and would stimulate the economy.

The framework which has been proposed relies on two overarching principles:

4. The advantages of the framework

In their closing recommendations, ACI EUROPE, A4E and IATA clearly state their position that adoption of a common testing protocol by European States would further reduce transmission risks, restore confidence in the travelling public, and protect livelihoods as it would allow the travel and tourism sectors to start their recovery. They therefore demand immediate action from the European Commission and States to urgently address this issue at EU level and accelerate this process.