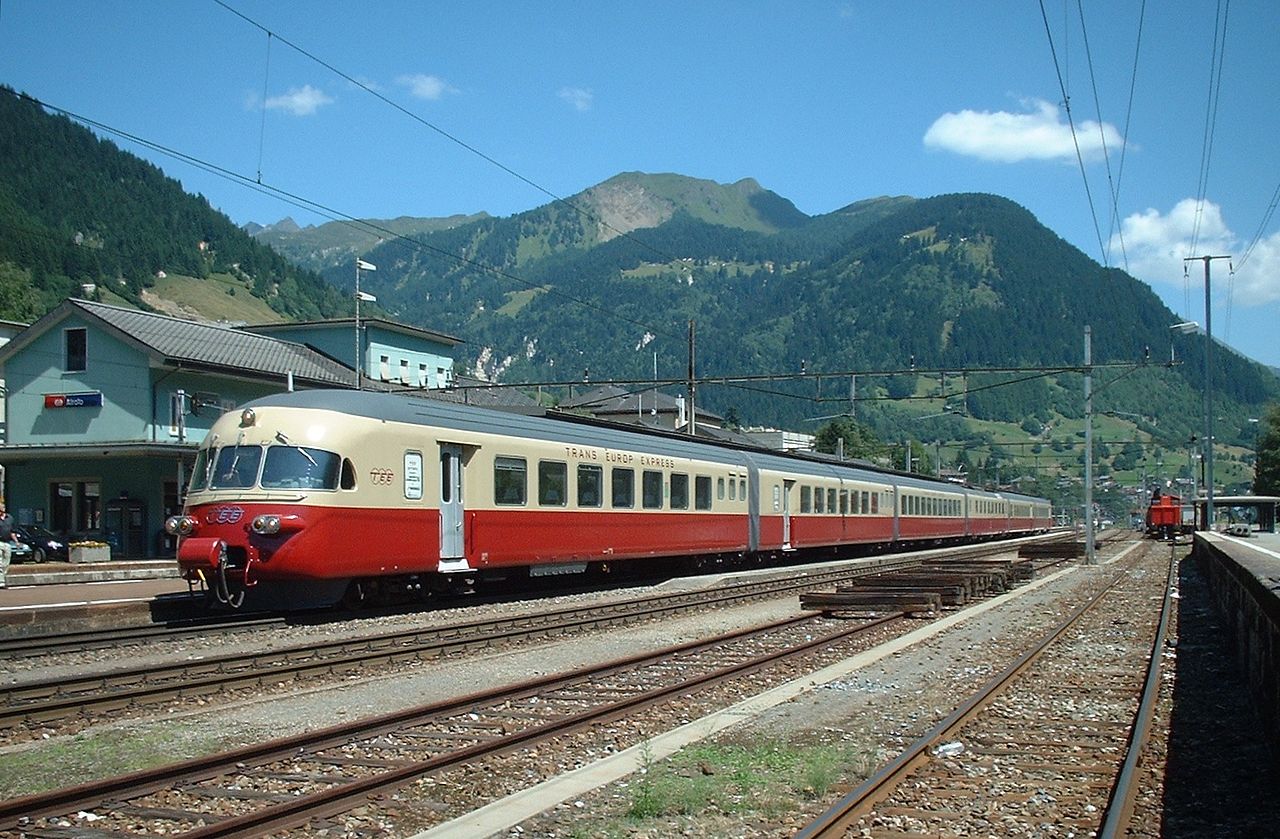 The Trans-Europ Express (TEE) could be returning decades after it was gradually phased out. Originally launched on 2 June 1957, the TEE was luxurious and transported business customers only. It stopped running in the mid 1980s, but German Transport Minister, Andreas Scheuer, is proposing a new version of the network.

The German government (which currently holds the EU Presidency), has presented EU Member States with a dossier to rebuild the network with direct high-speed trains connecting major European cities, and wants this to be functional by 2025.

2. A greener mode of transport

Scheuer stated that if Europe could coordinate its timetables, ‘train travel would become interesting, even over long distances offering a credible and environmentally friendly alternative to air travel’. Germany itself is aiming to double its number of railway passengers by 2030 in the hopes of making its transport sector greener.

European Commission spokesperson, Stefan de Keersmaecker, explained, ‘it is evident that rail should play a leading role in our future transport mix, both for passengers and freight’, and that, ‘all joint efforts to increase the attractiveness of the sector are welcome’.

The basis of Germany’s plan relies on four initial lines:

With additional infrastructure, another four lines could then be added:

This plan also involves night trains which will travel much slower, and will include connections from Paris to Berlin, Frankfurt to Barcelona, and Paris to Vienna.

The EU Presidency stated, ‘Since the implementation only requires consultation between the railway companies with regard to timetables, (equipment) approval, line interconnection, and fares, it seems possible that this can be achieved in the short term’.