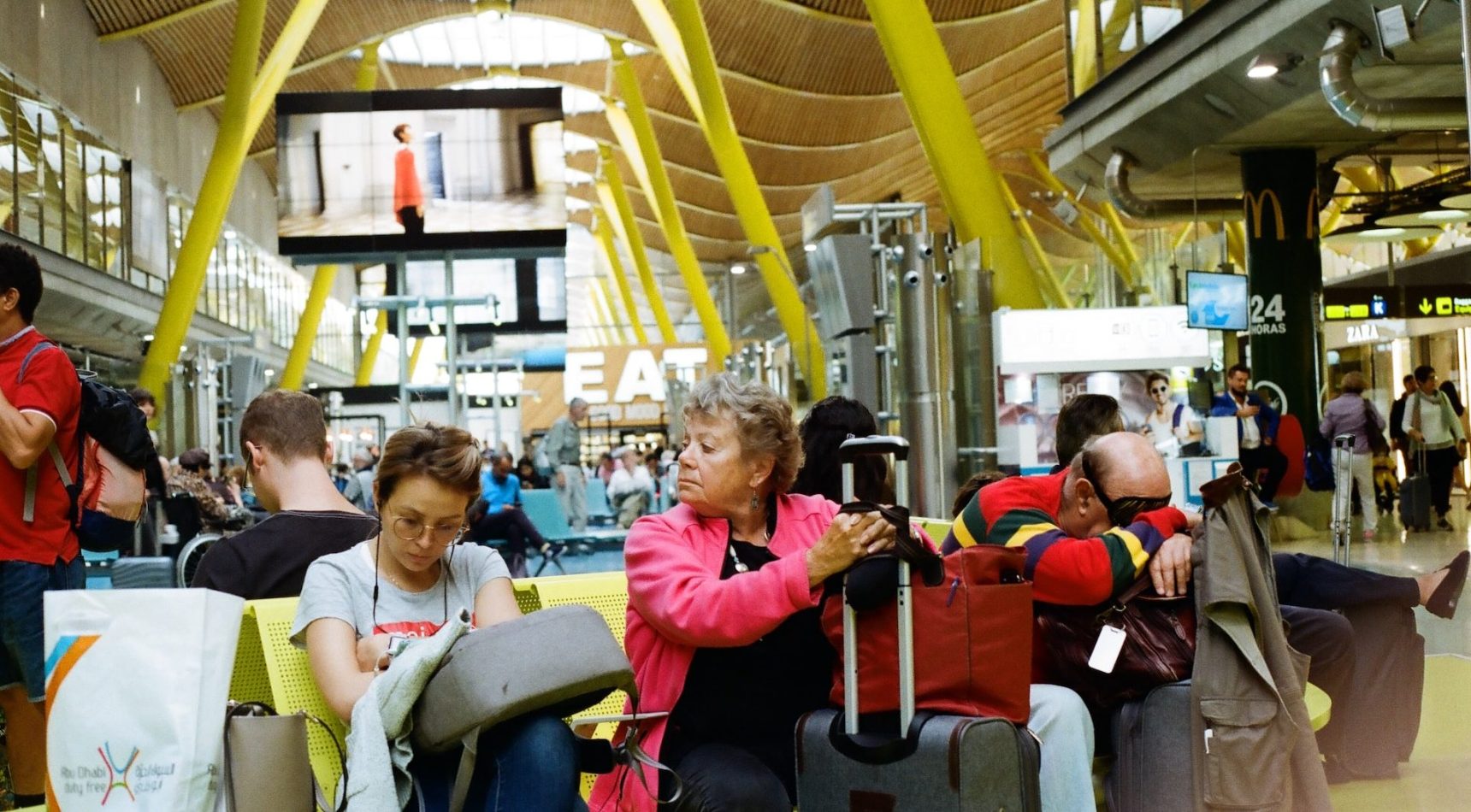 British and other non-EU visitors to Spain could see a lifting of restrictions limiting the amount of time they can stay in the country, if the Spanish Ministry of Tourism and Industry gets its way.

Remember those British people that went to Spain to retire then voted for brexit?

Since Brexit, British visitors fall into the same third country category as any other non-EU visitors. They are currently allowed to stay no longer than 90 days in any 180-day period. Secretary of State Fernando Valdés told iNews that Spain wants to allow them to stay indefinitely when visiting for tourism purposes.

Spain however cannot change the rules by itself and will need to negotiate with its EU partners. Secretary of State Fernando Valdes told iNews that the regulations are “not something Spain has established by itself or can get rid of … It is true that after Brexit some problems have emerged with people wanting to stay longer.”

He went on to emphasise the need to work with European partners.

It is in our interest to lobby and convince [the EU] we can try to work an exception with them. But the solution must come from them.

After two years of Covid uncertainty, Spain is looking to bolster its income. According to visualcapitalist, tourism accounts for around 14% of Spain’s GDP. Spain comes second (after Mexico) in the list of large economies most reliant on tourism. Tourism is the third highest contributor to its economy.

Many British visitors to the southern European nation were in the habit of spending large parts of the year there, a right that has now been curtailed due to the way Brits voted in their 2016 EU referendum.

Since the United Kingdom officially left the EU on 31 December 2020, UK nationals are subject to the same entry rules that apply to all third country citizens. These include: