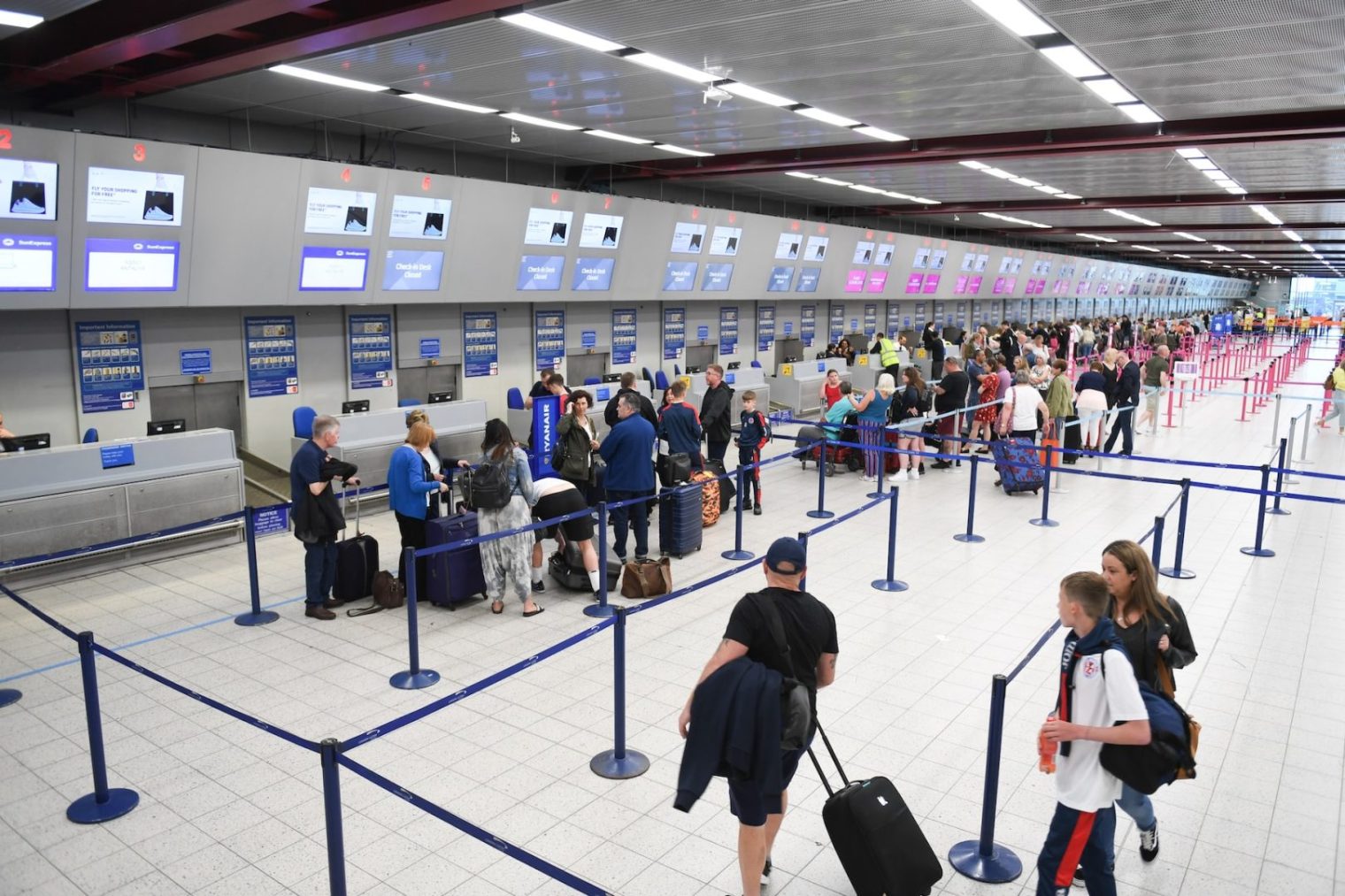 EU citizens will soon be required to provide biometric data to enter the UK, including Northern Ireland, under new legislation to be introduced next year.

Under the Nationality and Borders Act, non-EU travellers to the UK will need to apply for an American-style Electronic Travel Authorisation (ETA), and this will involve registering facial and eventually fingerprint biometric data.

The ETA scheme will apply to those visiting the UK or transiting through the UK who do not currently need a visa for short stays or do not have any other immigration status before travelling.

Ireland has open borders with the UK through the Common Travel Area arrangement, meaning Irish citizens will be exempt from the new requirement. Other EU citizens will however have to comply.

The news comes at a bad time, as Spanish authorities recently announced they are seeking ways to make travel to Spain easier for British and other third-country nationals.

The British Home Office is introducing the “Permission to Travel” rules from 2023, with roll out planned from as early as January.

Farry denounced the ETA plans in a statement. “Since Brexit, the UK Government has proudly been pursuing a reckless, anti-immigration agenda, and this ETA requirement is a policy decision that can and must be rectified.”

Tourism is likely to be affected with life made more difficult for tourists who want to make a multi-stop tour on the island of Ireland. EU freedom of movement enshrines the right of EU visitors to travel the Republic. But head into Northern Ireland and life will get more difficult. It used to be an easy hour and a half journey from Dublin to Belfast, making a daytrip an attractive option. Now visitors will have to apply for an ETA and upload biometric data to enjoy the same holiday plans.

In addition, non-Irish EU citizens who live near the border will need an ETA to cross the border to go shopping or attend family or cultural events.

“There are half a million visitors to the North each year and with this bill there could be over £100m (€114 million) per year lost in tourism, which is an incredible amount of money,” SDLP councillor Declan McAteer said.