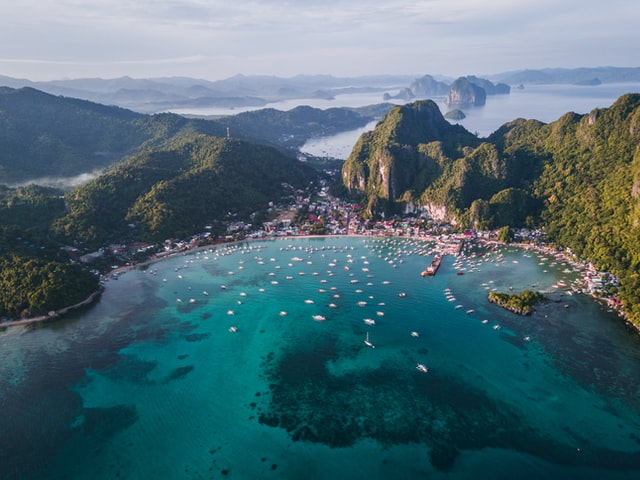 Philippines to reopen in February to vaccinated foreign tourists

The best countries for wine lovers

This decision represents an effort to support the tourism industry, a sector that was decimated by the pandemic. The archipelago nation of more than 7,000 islands had already planned to reopen to tourism in December 2021, but the date was postponed due to the spread of the Omicron variant. The reopening of the borders will help the country to boost jobs and recover the national economy, which is highly dependent on tourism. Last year, tourist arrivals in the Philippines from its top international markets decreased 83%.

With years of coordination between national agencies, industry stakeholders, and the various local government units to prepare our destinations for tourism in the new normal, we are confident that we will be able to keep pace with our ASEAN neighbors who have already made similar strides to reopen to foreign tourists.

Philippine tourism Secretary Berna Romulo-Puyat declared in a statement that foreign tourists will no longer be required to quarantine starting from February 10; however, they must show proof of full Covid-19 vaccination and a negative test taken 48 hours prior to entry into the Philippines. “(This) will contribute significantly to job restoration, primarily in tourism-dependent communities, and in the reopening of businesses that have earlier shut down,” she declared. “We are also aware that there is no room for complacency given the unpredictability of the virus. We will closely monitor the situation and ensure that health and safety protocols are strictly implemented in all tourism establishments,” added the minister.

Other Southeast Asian countries are reopening to tourists in an attempt to revive their economies. Back in November, Singapore and Malaysia relaxed the border between their countries. Beginning February 1, Thailand is planning to reinstall its “Test & Go” program, which had stopped over fears of the Omicron variant.

In the Philippines, most regions already report more than 90% vaccination rates for their active tourism workers. Booster shots were recently administered in the National Capital Region and Boracay Island, followed next by Baguio City and Davao.