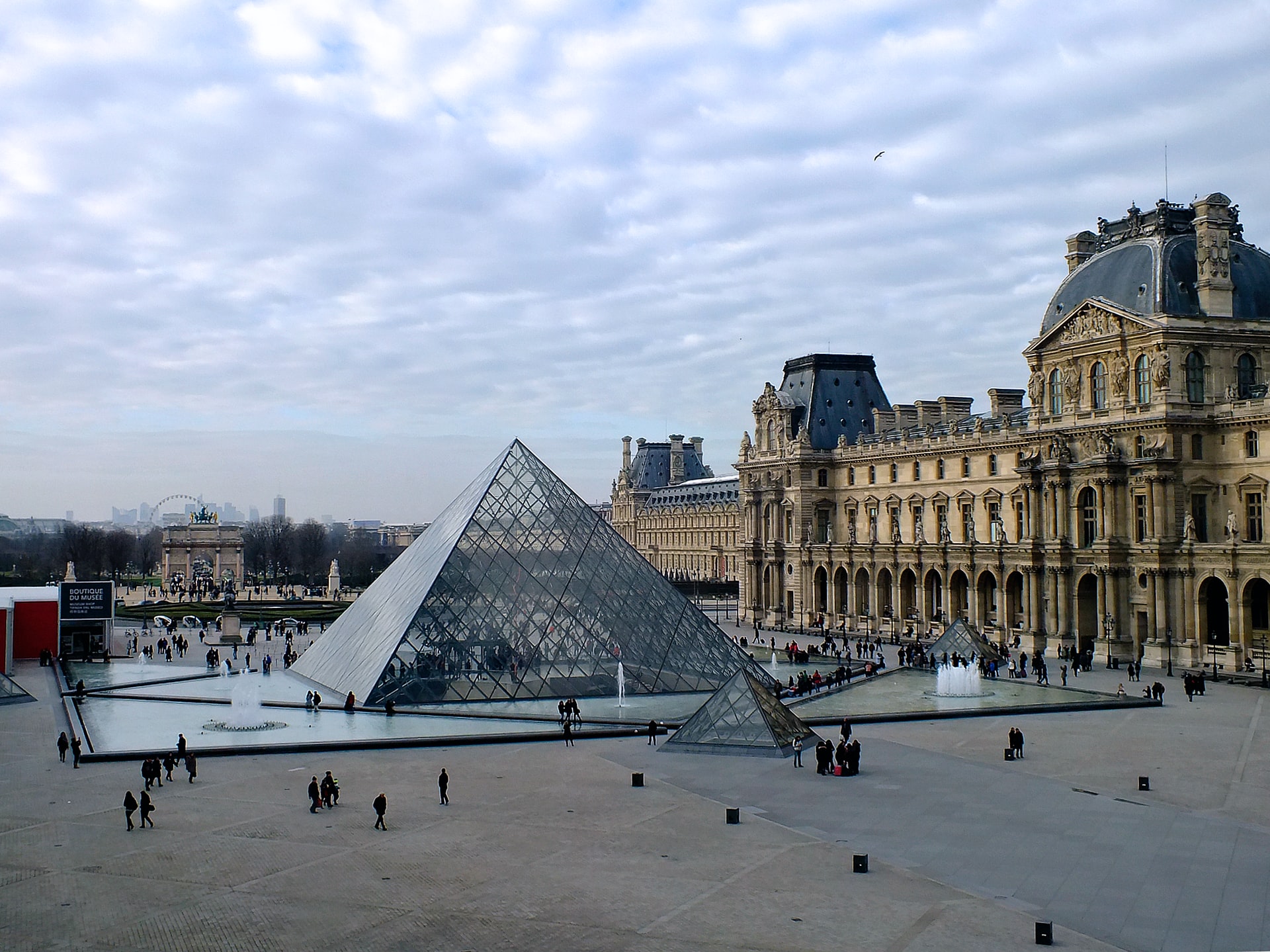 Paris is the most luxurious city in the world

Belgium: Travelers with fake PCR tests face up to six months in jail

A recent study conducted by money.co.uk analyzed the number of luxury venues in different cities and produced a ranking based on the results. At the top came Paris, ranked as the most luxurious city in the world with a total of 427 Michelin-star restaurants, 108 stores from the world’s ten biggest luxury designers, plus nearly 100 five-star hotels.

With its wide boulevards, the sparkling Eiffel Tower and the unique Champs Elysées, the City of Light is the perfect place for a lavish getaway. Paris has more Cartier stores (24 in total) and more Michelin-star restaurants than any other city in the world.

In terms of food, Paris has a wide variety of Michelin-star restaurants including Guy Savoy, Pavillon Ledoyen, and Arpège. There’s also La Réserve Paris Hotel and Spa faces the Grand Palais, overlooking the Champs-Elysées, for those looking for a luxurious way to unwind and relax in the city.

After Paris came London, offering slightly less award-winning meals than Paris (372) but with more five-star accommodation (156) such as icons like The Ritz, The Savoy and Shangri-La in The Shard. Then came Tokyo, with a total of 298 award-winning restaurants including Sukiyabashi Jiro Honten, which is headed up by the oldest living chef to receive three Michelin stars, making it one of the best sushi bars in the world.

The study shows that cities in Asia feature the most in the top 20 list. South Korea’s Seoul is fifth, China’s Hong Kong and Shangai are sixth and seventh, while Singapore is in eighth place. Bangkok in Thailand and Beijing round off the top 10 most luxurious cities in the world. Kyoto is 11th and Osaka is 13th, Taipei 14th, while Guangzhou in China took the 18th place.