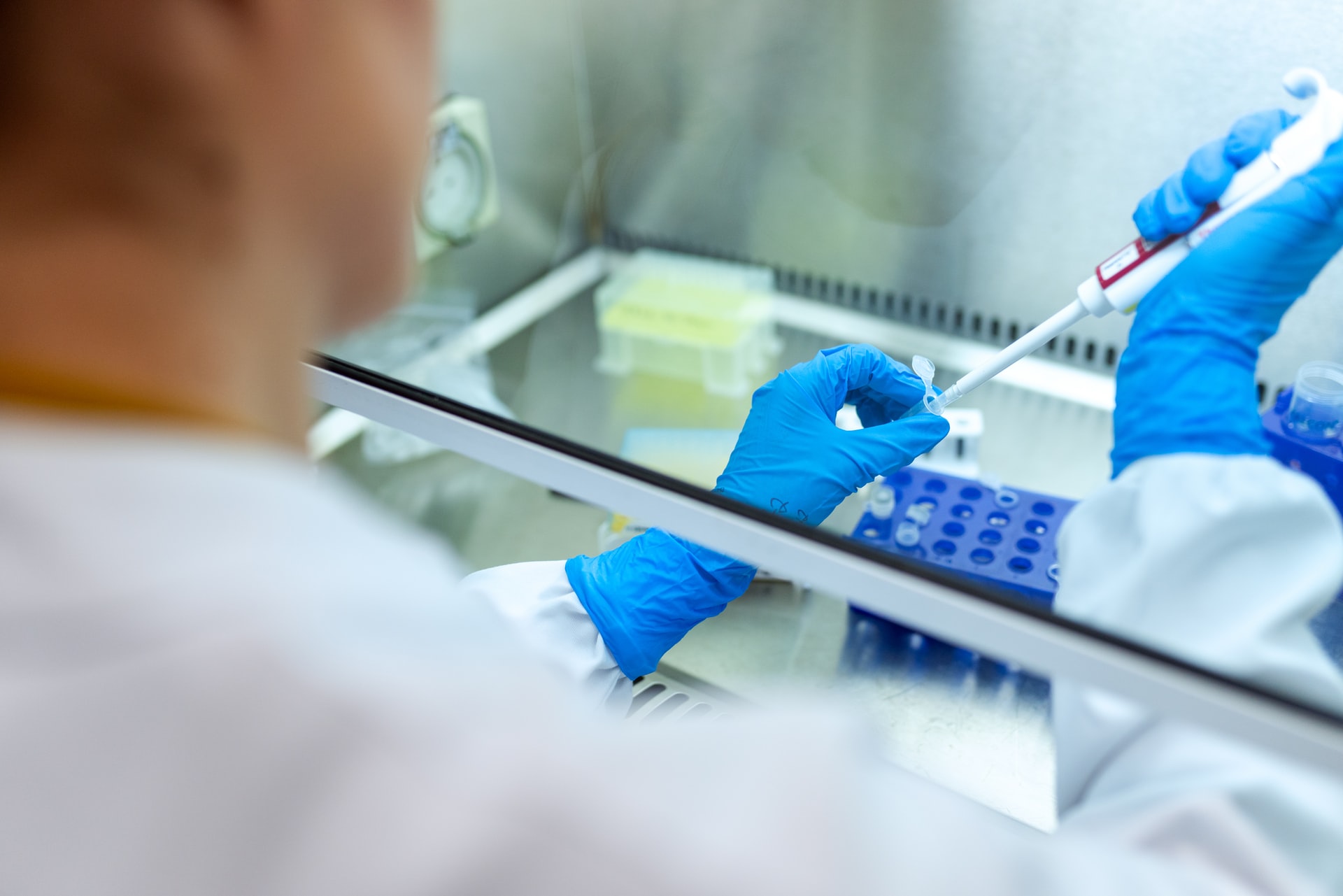 Have you ever dreamed of spending the night in a treehouse?

A study conducted by scientists in Germany suggests that Covid-19 might remain in the body only for a period of time in the range of months.

Blood samples drawn from patients at a clinic in Munich showed a drop in the number of so-called neutralizing antibodies in the body, reported Clemens Wendtner of the hospital’s infectious diseases department.

“The impact on long-term immunity and vaccination strategies remains speculative but this needs to be monitored,” Wendtner stated.

The results could imply that patients who have recovered from Covid-19 infection could become re-infected even after having been vaccinated against it. Uncertain remains, however, and further tests are needed to confirm either way.

Antibodies are proteins produced by the human body to fight bacterial and viral infections. The body’s immune response consists of B cells, which secrete antibodies, and T cells, which attack known antigens. Both types of cells are necessary for long-term immunity.

In China, researchers found similar results as those in Munich and reported that the presence of antibodies in the blood stream went down after two or three months. This behavior was more noticeable among asymptomatic patients, who had produced fewer antibodies. Similar results have been reported in Spain and Belgium.

As of early July, the World Health Organisation (WHO) reports that the Covid-19 infection has caused the deaths of more than half a million people around the world.