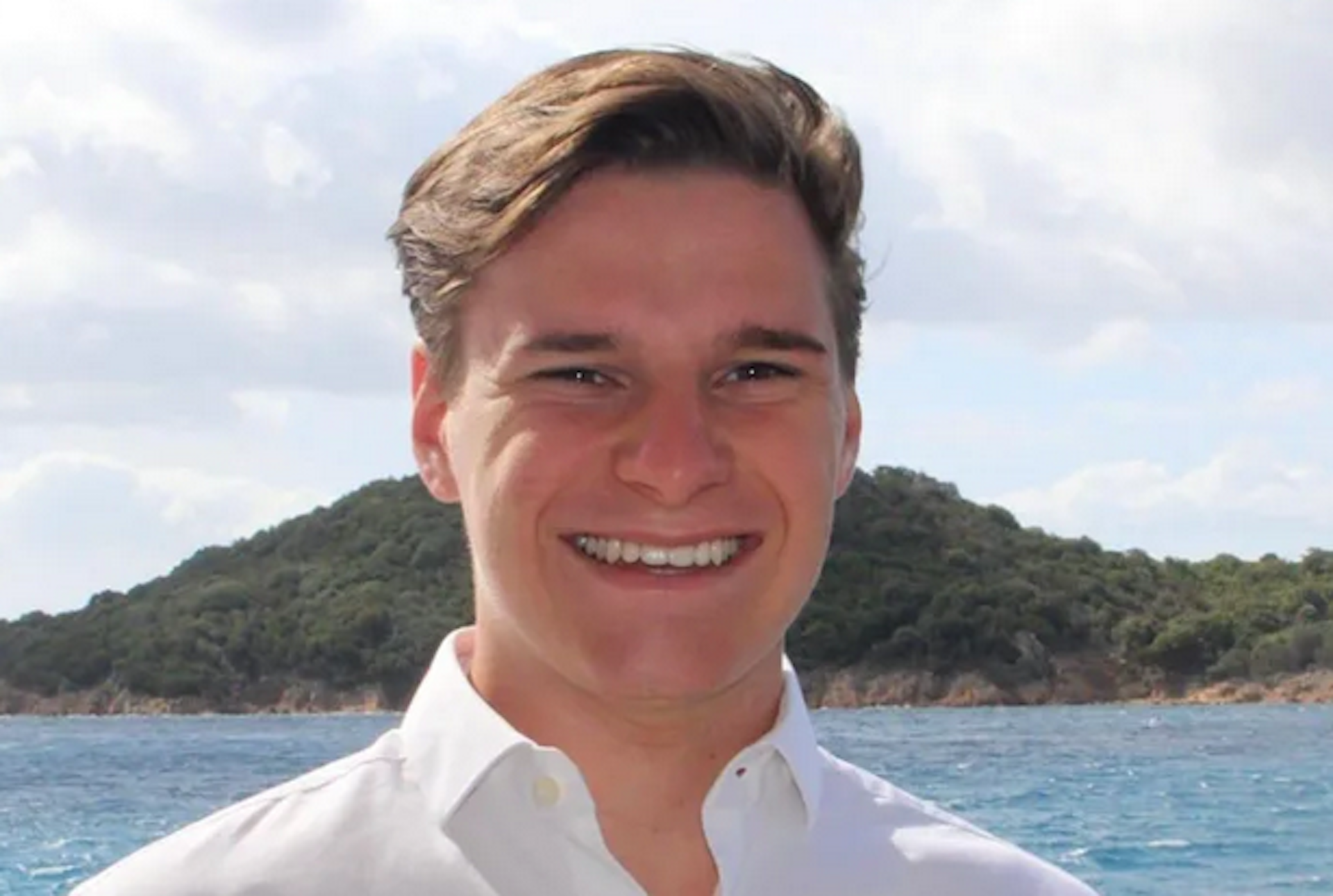 Space company Blue Origin has chosen a 18-year-old Dutch student to fly into space alongside the space rocket maker’s owner, Jeff Bezos, next week on the company’s first crewed mission.

Oliver Daemen, who graduated from high school last year, will be the youngest person to travel into space. The anonymous bidder who agreed to pay $28 million for a seat on the flight has a scheduling conflict, so he agreed to fly on a future trip, Blue Origin said without giving further details.

I’ve been dreaming about this all my life. I am super excited to experience zero-g and see the world from above.

According to Dutch news service RTL Nieuws, Daemen has already left for Texas, where New Shepard will launch, in order to complete astronaut training ahead of liftoff on Tuesday.

Crew members for the July 20 mission aboard Blue Origin’s New Shepard rocket will include Bezos; his brother, Mark; Daemen; and Wally Funk, 82, a former aviator and astronaut trainee. Funk will be the oldest person to fly in space, Blue Origin said.

Daemen was a bidder in the auction and had secured a seat on Blue Origin’s second flight, a company spokesman said. He was moved to next week’s mission when the seat became available. Daemen plans to study physics and innovation management in September at Utrecht University in the Netherlands.

According to Business Insider, Daemen spent his gap year working on getting his pilots license, and this trip to space is the culmination of a lifelong interest, according to Blue Origin.

New Shepard’s flight from West Texas will fulfill a lifelong dream of Oliver, who has been fascinated by space, the Moon and rockets since he was four years old.