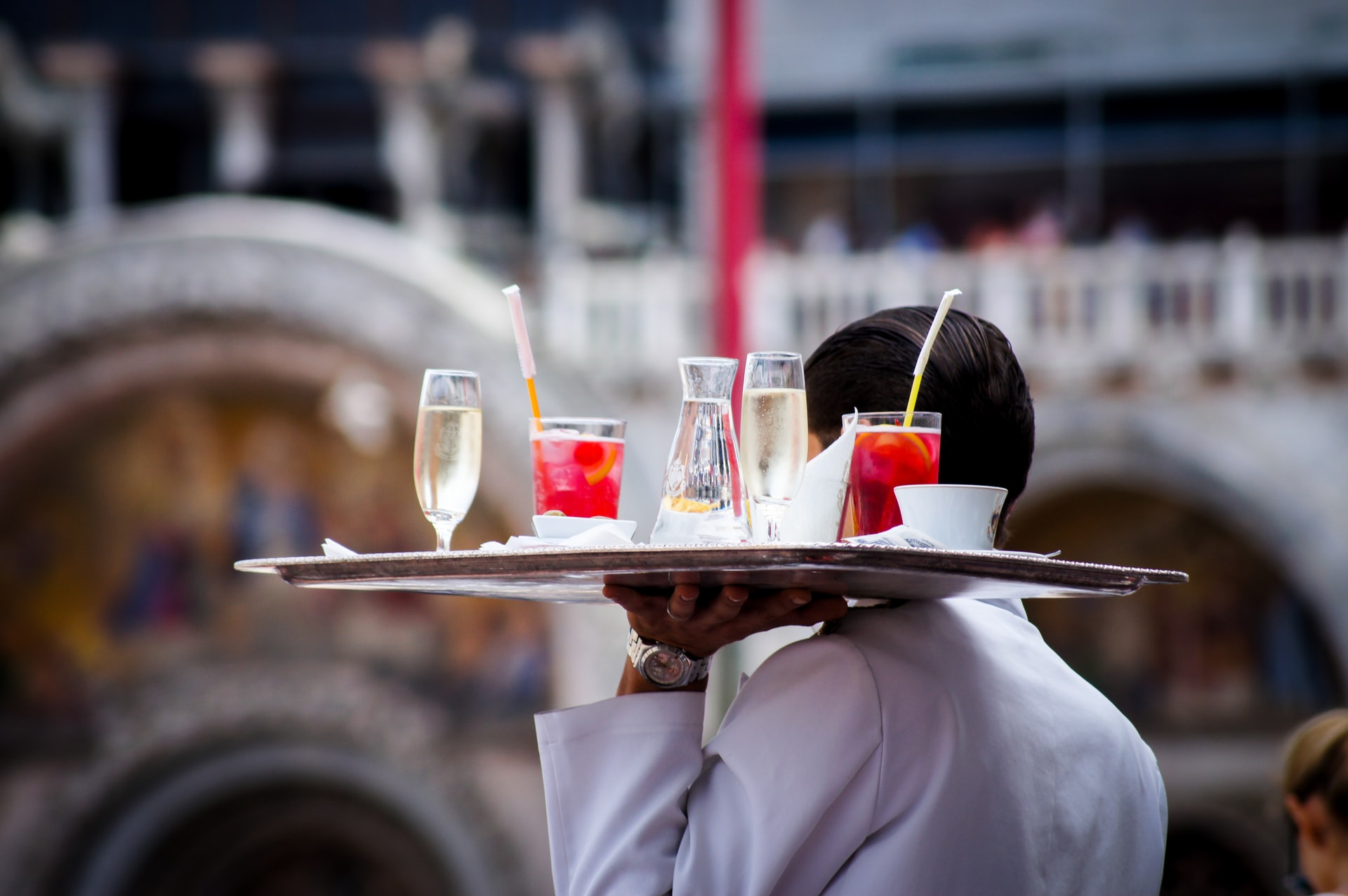 A recent survey conducted by Joblist in the US reveals that many hospitality workers who lost their jobs during the pandemic aren’t so eager to go back to their jobs even if the demand for their services is going up again.

According to Joblist, the main reason for the lack of interest among job seekers is that they would prefer a different work setting (58%), such as an office. Other reasons cited are low pay (37%) and a lack of benefits (20%).

Workers with previous hospitality experience are significantly more interested in hospitality jobs than the overall average. The survey shows, however, that 38% of former hospitality workers report that they are not even considering a hospitality job for their next position. A large percentage of the old hospitality labor force would thus be trying to transition out of the industry.

According to Travel Pulse, workers in the hospitality sector had to accept lower wages than other industries, but this might no longer feasible. Several businesses might find themselves facing a serious labor shortage. The U.S. Bureau of Labor Statistics’ (BLS) June jobs report showed the average pay rate within the leisure and hospitality sector for workers in non-supervisory roles was $15.84 an hour in May. In June it was $16.21.

The pandemic has created an opportunity for hospitality workers — many of whom were furloughed or lost their jobs — to reevaluate their employment situation and consider other career options moving forward. A significant percentage are clearly taking advantage and pursuing higher paying, less physically demanding jobs.

Many restaurants, bars, and hotels are raising pay and offering other incentives to try to lure workers back to their open roles. The survey shows that those incentives might not be enough. Nearly 70% of job seekers who are not interested in hospitality jobs say that no incentives would change their mind.

They were also much more likely to say that more benefits (23% compared to 12%) or a bonus (20% compared to 9%) would help lure them back. Over 50% of former hospitality workers who are moving on report that no pay increases or incentives would make them return to their old restaurant, bar, or hotel job.