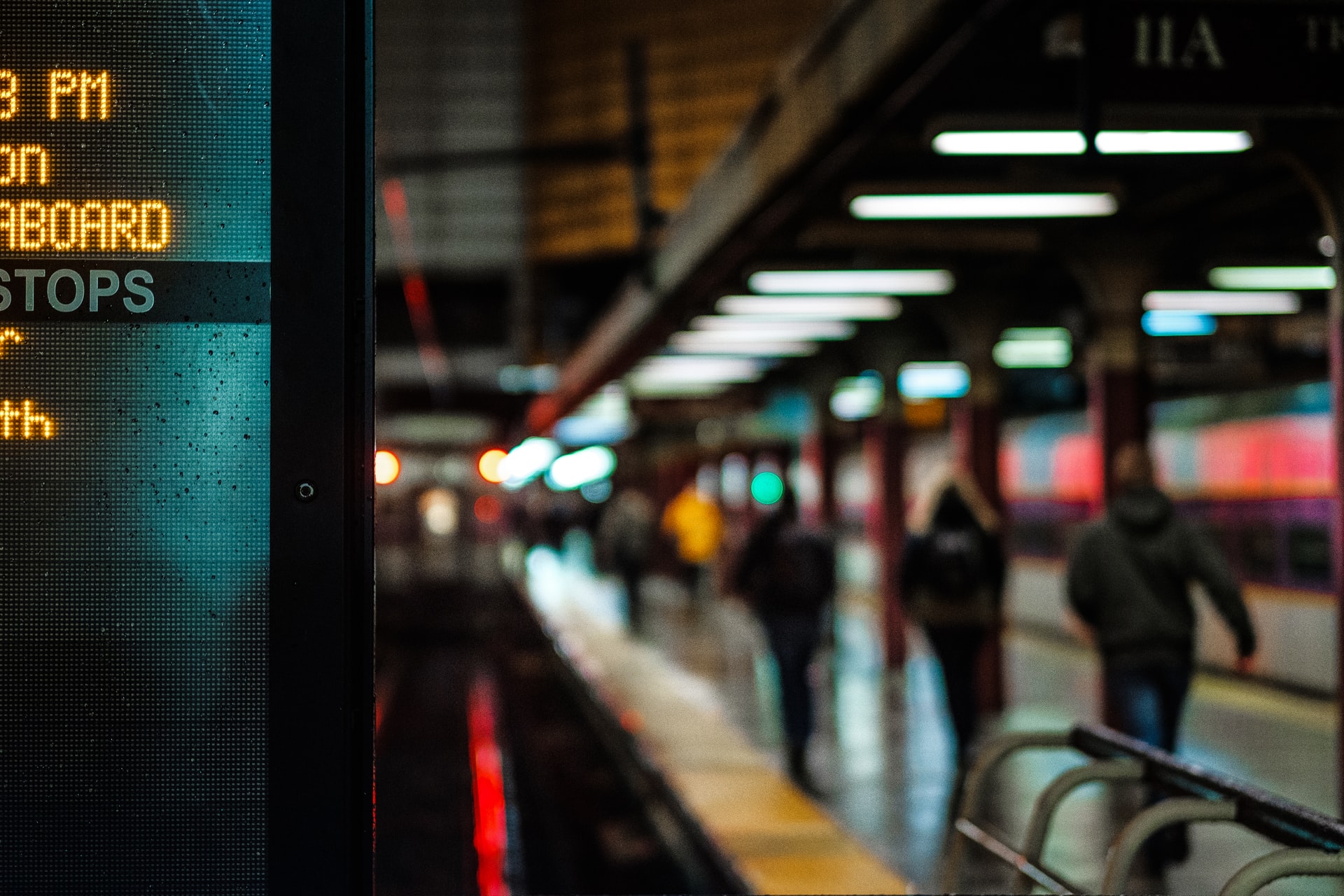 Hotels at fraction of occupancy despite general easing from lockdown

Some Member States had been blocking an agreement because they wanted to exclude air and train passenger rights from the scope of the law and wanted to delay its entering into force.

This obstacle was overcome on June 22nd in the last round of negotiations on the draft law between EU Member States and the European Parliament. Air and passenger rights will now be included in the scope of what is called “collective redress.”

The deal agreed means that European consumers will be able to file class actions on infringements on air and train passenger rights – a tool that could be particularly useful in the post-covid era.

If a passenger, for example, feels that they have had a flight unnecessarily cancelled they will be able to mount a class action against the airline.

Parliament’s rapporteur French EPP MEP Geoffroy Didier said, “We achieved a well-balanced political agreement for citizens and companies. This is a concrete example that Europe does not only create burden but grants new rights to its citizens.”

Parliament wanted to ensure there air and rail passenger rights will not now be excluded from the new rules. The new “collective redress” rules – a landmark move for EU consumers – will allow groups of consumers, including air and train travellers, to bring a joint action against large companies such as airlines. Consumer groups have been advocating for such a law for more than 30 years.

MEP Lara Wolters, S&D spokesperson on collective redress, said the Covid-19 pandemic has shown what a “headache it can be” for people to receive compensation from big businesses, in particular from airlines or rail companies when consumers are faced with large scale cancellations or delays.

Her comments are echoed by Monique Goyens, Director General of The European Consumer Organisation who believes access to justice for consumers will significantly improved as going to court as an individual – especially when facing a deep-pocketed multinational – is often an “insurmountable barrier.”

She points out consumers will be able to lodge group actions when companies break passenger rights and the deal is a “huge landmark.” Consumers, she says, can finally go to court as a group when their rights have been harmed and companies who do play by the rules will benefit if unfair competitors “will finally have to face the consequences.”

“What is essential now is that when governments implement this law,” Goyens said. “They do not make it unnecessarily complicated for consumers to group together when they want to go to court to defend their rights.”