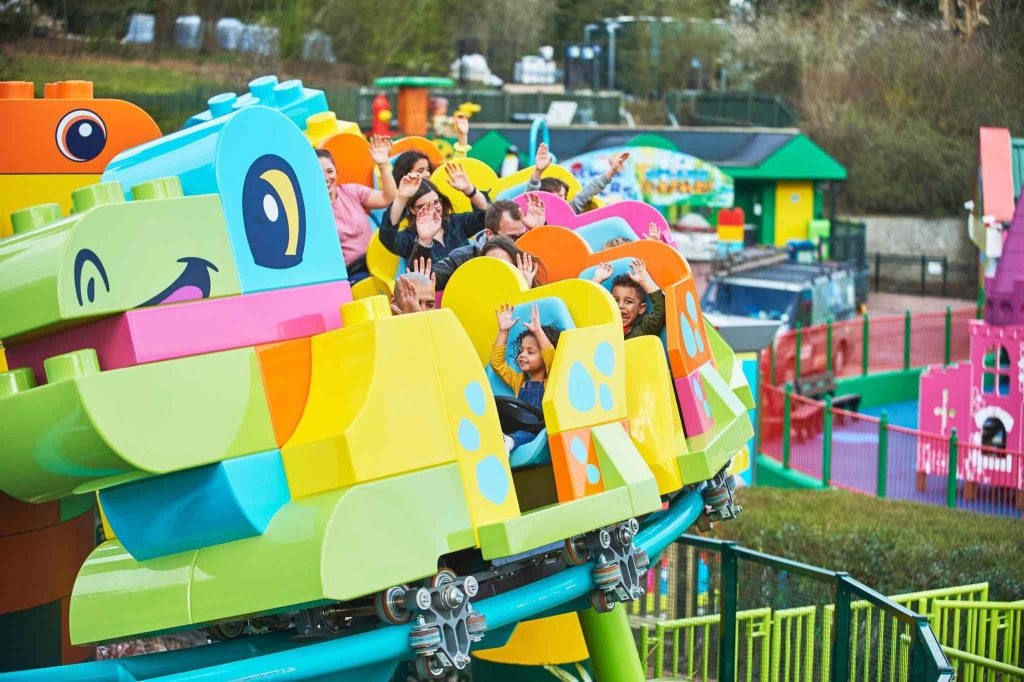 This volcano inspired superyacht has a molten staircase

A new Legoland theme park will be built near Charleroi Airport, with the expected opening date in 2027, the Walloon Government said last Tuesday.

Last week, Merlin Entertainments, Wallonia and the Federal Government signed a non-binding letter of intent for the construction of a new Legoland theme park on the former industrial site of Caterpillar in Gosselies, just about an hour’s train ride South of Brussels. The park is expected to open its doors in 2027.

This allows us to turn the painful page that was the closure of Caterpillar. Suffering is now giving way to hope and new employment opportunities are being offered to workers in our region.

According to Walloon Minister-President Elio Di Rupo, the construction of the new park is an opportunity to create new jobs in the region, and to prove the resilience of Charleroi.

It also shows that Charleroi, like the Walloon Region, is resilient and forward-looking. The government’s ambitious recovery plan aims to reinforce this dynamism.

The project would cost between €370 and €400 million. Wallonia would pay €100 million of the total, which would make it the second-largest investment in the region in the past decade only after the opening of Google in Mons. However, if the cost gets higher than what is estimated, the parties could potentially change their decision. Clearer costs and a final decision by all partners involved in the project is expected by the end of 2022.

The project would create about 1,000 new jobs in the region, including about 700 low-skilled positions.

Once completed, the park is expected to attract between 1.5 and 2 million people per year, in line with all other Legoland parks. Visitors would come mainly from Wallonia, the Benelux and northern France.

There are already 13 Legoland amusement parks worldwide, four of which are in European countries (Italy, Denmark, Germany and the UK).