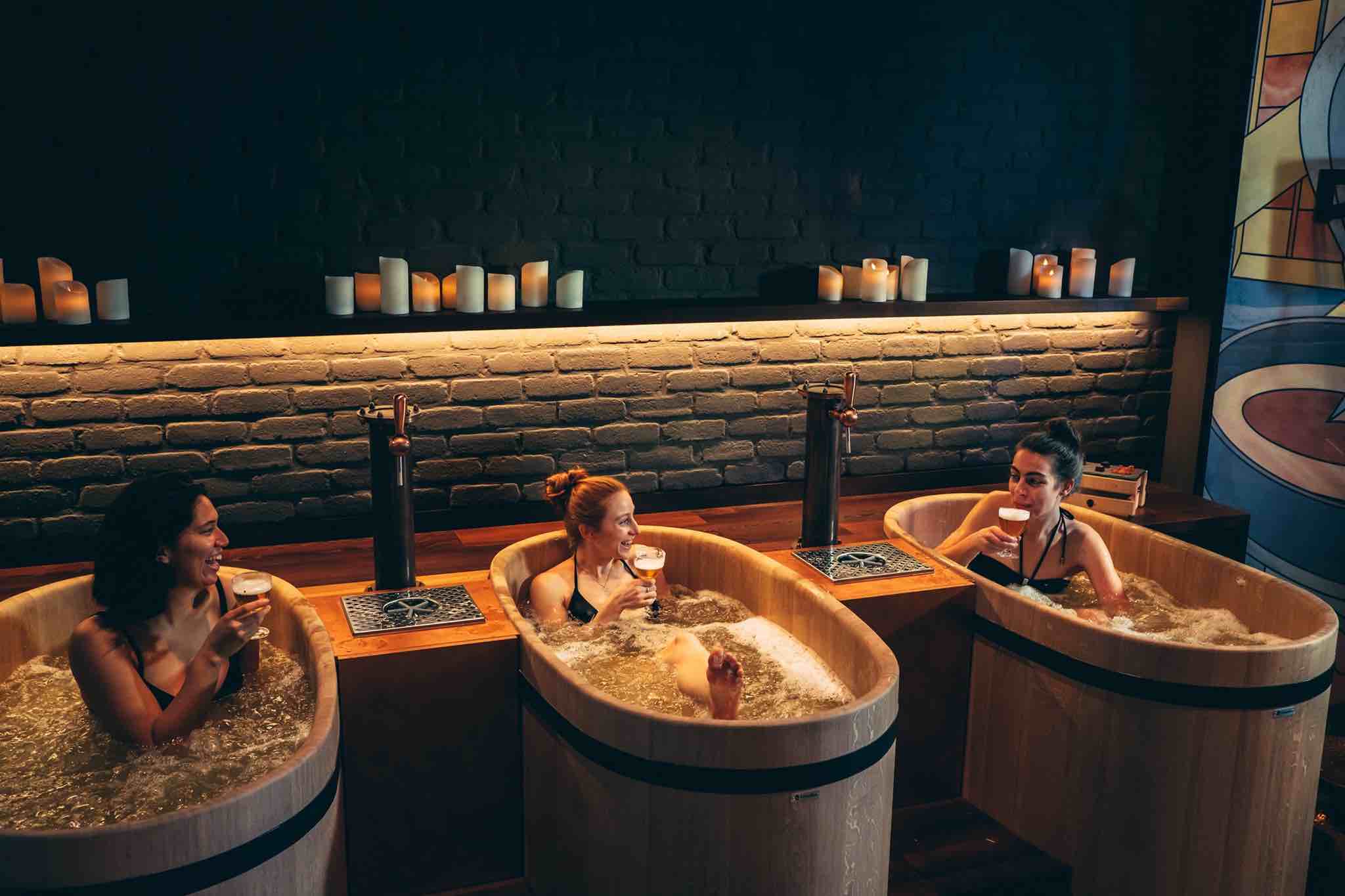 Netherlands increases flight tax to almost €30 from next year

Architecture and design magazine Dezeen has just released its 2022 awards shortlist for the most spectacular architectures in the world, recognizing several new hotels and spas.

Dezeen Awards is an annual awards programme, now in its fifth year. The awards identify the world’s best architecture, interiors and design, and studios as well as the architects and designers who curated the most outstanding projects.

The 2022 awards’ list includes projects selected from over 5,000 entries from more than 90 countries. The top three entering countries are the US, the UK and China. Hotels and spas in Europe and North America (especially Mexico) have a strong presence in the interiors and architecture categories.

Here are ten of the most stylish new hotels and spas for 2022, according to Dezeen.

Casona Sforza is an adults-only boutique hotel designed by architect Alberto Kalach. The resort opened in Puerto Escondido, Oaxaca, in 2020. The hotel has a unique, vernacular-inspired architecture which is in total balance with the surrounding natural environment. Its 11 vaulted suites boast panoramic views of the sea.

This project is located just a few minutes walk from the Theresienwiese – home to Munich’s Oktoberfest. It features 151 studio apartments and an active cultural programme for guests and locals. The shared living space includes the BAMBULE! restaurant-bar, run by the team behind local Michelin-starred restaurant Mural.

Holland Harvey has designed Inhabit Queen’s Gardens, a new wellness focused hotel led by principles of adaptive reuse and wellbeing and housed in an intimate building. For its projects, Holland Harvey uses only smaller enterprises and artisans, many of which work with sustainable or upcycled materials.

Designed by WeWantMore, Bath & Barley is the first ever beer spa to open in Belgium. Located in a centuries-old building in Brussels’ old city center, the structure was refurbished using materials such as copper, grain and stained glass.

Designed by Ennismore, The Hoxton project is the brand’s 11th hotel, and first hotel to open in Spain. The hotel is situated in Barcelona’s creative neighborhood of Poblenou, which has served as inspiration for the design. The 240-room hotel features a rooftop pool and taqueria, a pizza terrace and slice shop.

Designed by Fon Studio, the Well Well Well Hotel Renovation in Beijing includes 13 guest rooms with a compact layout, and a courtyard under a large roof. The newly-added second floor is connected with the courtyard by a light staircase. According to Fon Studio, this is a renovation of a hotel where “the life traces in the old city of Beijing enable the deep hidden hotel to show the unique spatial quality and continue to attract travellers from afar to stay and experience.”

Designed by Sordo Madaleno Arquitectos, this project was built on a 370-hectare site on the outskirts of Valle de Bravo, where two of the most prominent elements include a mountain and a lake. The hotel resembles a boat anchored in the lake and floating on the water.

This project was designed by Studio MK27 in the Fari Islands archipelago in North Malé Atoll, Maldives. The spa is part of the new flagship resort from the Patina Group. The elegant design features earthy color palettes, subtle textures and matte surfaces complemented by Arcadian materials. Millwork furniture was customized by Studio MK27 exclusively for Patina Maldives.

The finalists will be announced in November 2022.