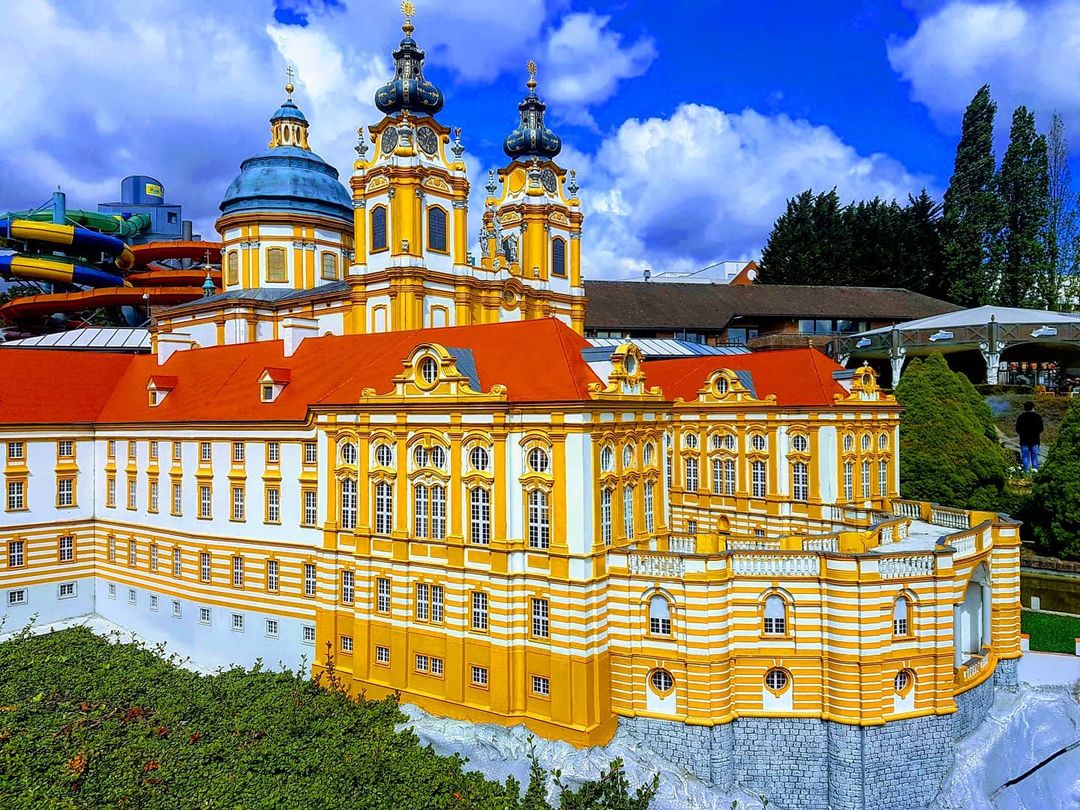 The future of Mini-Europe, the popular tourist attraction in Brussels, has been secured. The famous park providing miniature reconstructions of some of the continent’s most iconic edifices will be included in the Neo Project at the Heizel. For some time, its future had been uncertain, with even serious talks of shutting it down for good.

A decision has recently been made not to remove Mini-Europe from Heizel but to keep it. Neo is the development project for Heizel and will comprise shopping malls, residential buildings as well as a leisure complex.

“We are happy to know that will be allowed to stay in Heizel” said Mini-Europe’s Thierry Meeùs. “It’s good news for the staff, but also for the people of Brussels as well as visitors. It’s an important attraction that can generate revenue.”

Mini-Europe remains one of the key attractions of the Flemish and Belgian capital attracting 400,000 visitors in 2019. Last year due to corona visitor numbers slumped to 64,000.

“We can once again make investments and develop projects for the long-term,” said Meeùs. “The park will remain the same but more activities and animation will be staged. As part of the Neo Project Mini-Europe will also be accommodated in a new building with a restaurant.”